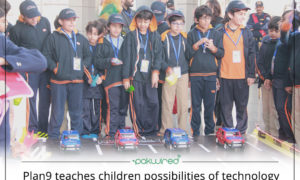 The first ever Makeathon took place in parallel to Plan9’s Launchpad Season 9. With the aim to give the kids a taste of practicality and the makers-space community, the 2 day event had students coming from the ages of 10 – 18. With a diverse range of workshops and competitions in place for the participants, and with names like Makeistan, DIY Geeks and PakWheels running those activities, the 2 days were high on energy and zest. We had students from Beaconhouse TNS, Lahore Alma, Roots International and Alma Mater as well as kids from the PITB family.

WhizKids, an initiative of Punjab Information Technology Board (PITB) stems from the belief in the talent, ability and potential of Pakistani youth. The programme integrates school kids from every background to the technological entrepreneurship eco-system by preparing future entrepreneurial leaders. Some of the most inspiring stories have come out of the WhizKids umbrella. 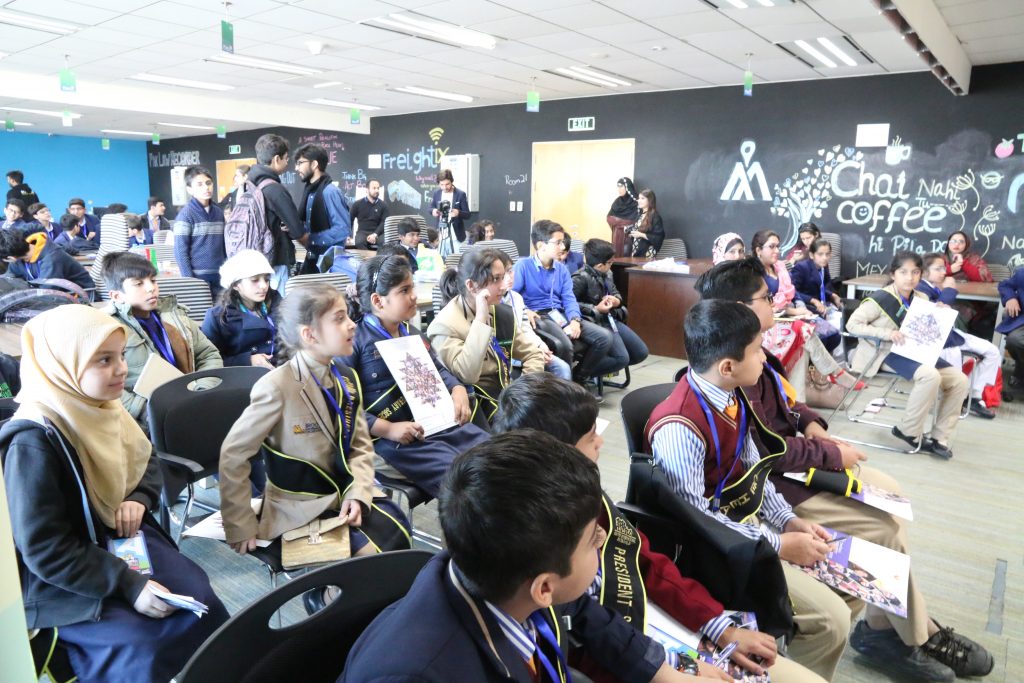 The Makeathon had 9 activities planned out for the participants that were spread over 2 days. It integrated 3 stages:

With exciting gadgets and activities available for students to use and try out, as promised the 2 days were high on energy and zeal. Day 1 kicked off with a big Hello to the students, followed by an Idea Mining activity run by the talented team of Makesistan. The activity had the students come up with the wildest ideas from the smallest stimulus and ended with a wall of ideas. This was followed by a Stick At It activity run by the highly motivated and energetic team of DIY Geeks. The students had sticks, glue and their imagination to make structures. There was also a Paper Planes activity which resulted in colorful paper planes flying around Arfa Software Technology Park. Day 1 ended with an exciting Drone Race – drones sponsored by Riaz Bottlers, Pvt. Limited, the bottlers for Pepsi, Dew, 7Up and Miranda. 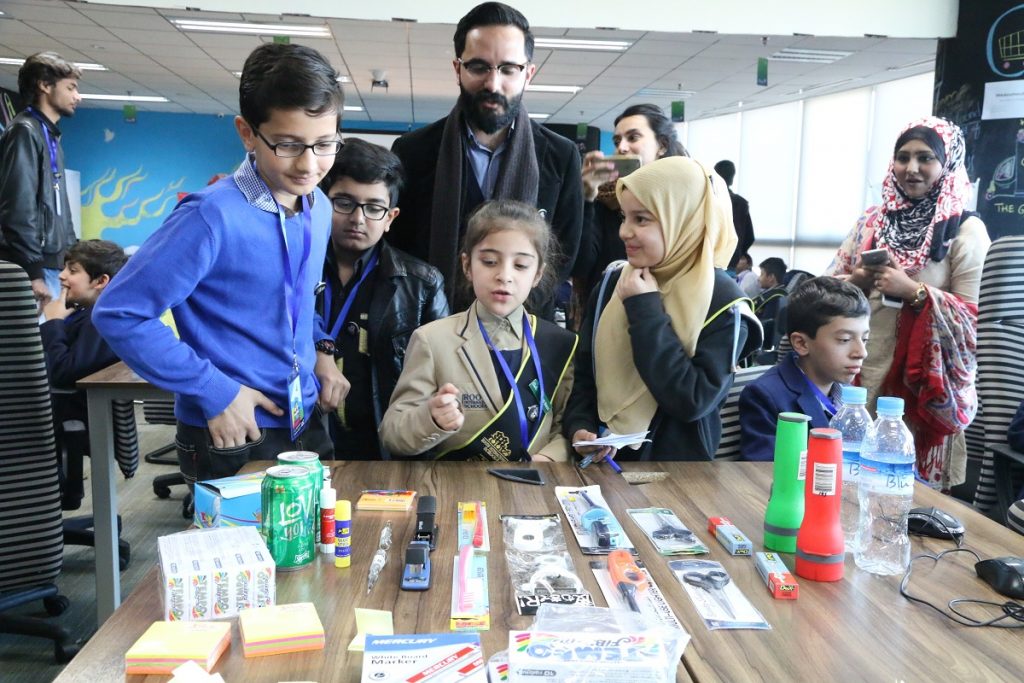 Day 2 kicked off with an introduction to Arduino IDE by Makeistan, followed by a Do It Yourself activity by DIY Geeks. The most exciting part of the 2 days was the Robotic Car Race powered by PakWheels.com. The day ended with a prize distribution ceremony.

Dr. Umar Saif, Chairman PITB, greatly supports the WhizKids initiative. “Opening up the minds of young kids to endless possibilities in technology is one step closer to their successful future. WhizKids is an attempt to make kids independent and to help them test out their creative side.”