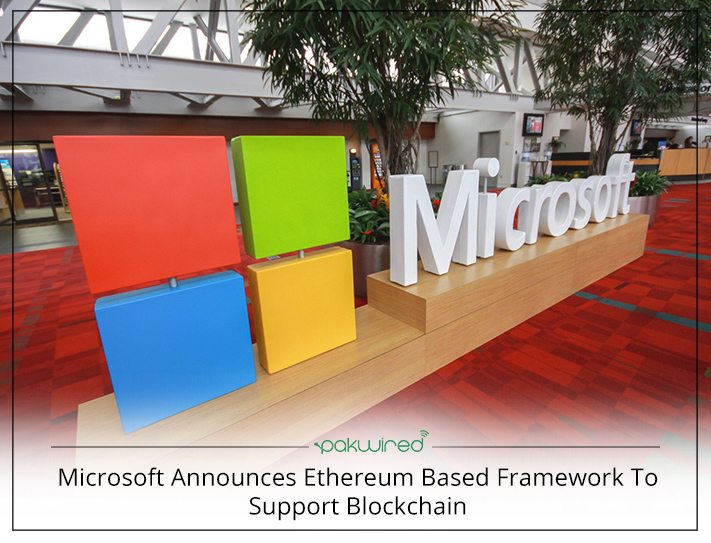 Blockchain is a decentralized digital ledger which allows companies to store and access their data digitally through a safe network.

“Coco presents an alternative approach to ledger construction, giving enterprises the scalability, distributed governance and enhanced confidentiality they need without sacrificing the inherent security and immutability they expect”

Although Coco is not an actual ledger itself, it will help other companies with established blockchains like Ethereum, Quorum, Hyperledger, Sawtooth, and Corda to come together and link with each other.

In the announcement made by Mark Russinovich, it was said that:

“Coco will be compatible, by design, with any ledger protocol and can operate in the cloud and on premises, on any operating system and hypervisor that supports a compatible TEE. We are building in this flexibility in part to allow the community to integrate Coco with additional protocols, try it on other hardware and adapt it for enterprise scenarios we haven’t yet thought of”

Coco is for big organizations

The establishment of such a framework is actually an aim to make the use of Blockchain much easier. Although different companies have established their set-ups on Blockchain, using the same technology for bigger enterprises creates problems. These problems include the confidentiality of data and its expansion limit. Microsoft has designed Coco with use of security protocols and architectures to make it more accessible and secure for enterprises.

The concept of the Ethereum Blockchain has already been growing rapidly as more and more people are becoming aware of the new platform. However, the launching of such a framework will help the platform set its foot deep in the game. The Blockchain has gained mass attention as recently 150 organizations within the Enterprise Ethereum Alliance have decided to support the platform. Although it might seem that the capabilities of Blockchain are just limited to finance and cryptocurrency, the platform itself is unimaginably vast and fruitful.