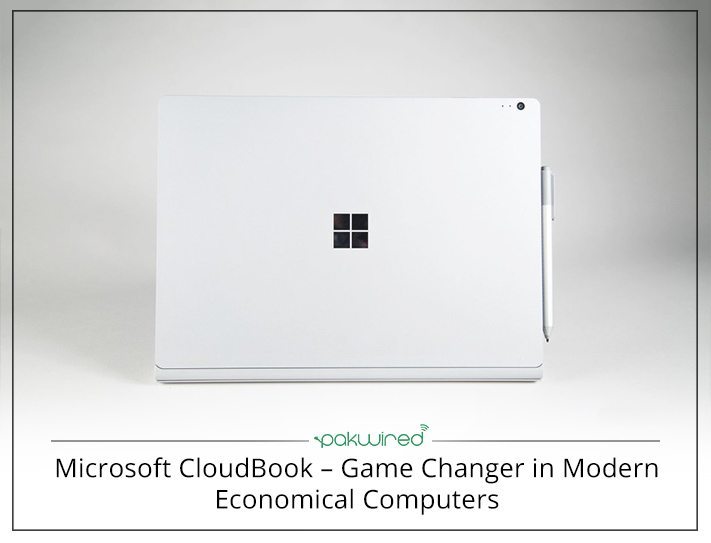 The creativity and learning event by Microsoft, called the Microsoft Education, beginning on May 2 this year, is bound to come with certain surprises. Microsoft is going to release a new concept in their computing domain i.e. Microsoft cloud. The event aimed at empowering students and educators with the best of Microsoft resources for education, shall witness the launch of new software and hardware. This year the tech giant is likely to launch a sub-premium laptop, CloudBook working on the Microsoft cloud concept. 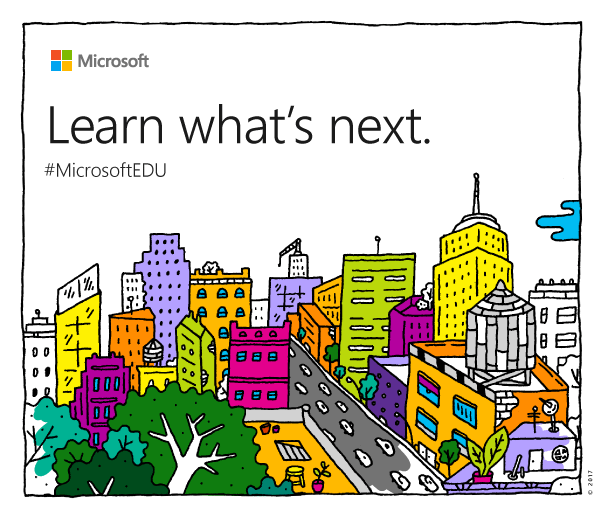 Not fancy as a Surface Book, but more robust than a Surface, the basic purpose of this product is to make the user data more secure. With this purpose in mind, the new product is rumored to be running over a new OS called Windows 10 Cloud instead of the regular Windows 10. As the grapevine has it, this will only run apps that you can find in the Windows Store, unless you change a certain preference in Settings.

This implies that promoting the idea of security, the new rumored CloudBook wouldn’t allow the use of apps that that aren’t in the Store.

Surface and the Surface book have been the pioneer concepts by Microsoft, which made Google and iOS to compete hard.  Apple took over the market with the provision of efficient products with cheap rates for the users. Now Microsoft is trying to catch-up the market pace by reducing their prices. Microsoft has changed its strategy and coming up with more user-friendly products such as Surface Book and Surface Pro 4, which is worth spending on.

Moreover, Microsoft has instilled the approach of frequent up gradation of its products. Furthermore, these up gradations will be based on the feedback from the end users. This upgraded software will be provided to the users after its complete assessment.

Depending upon the hardware it comes with at its launch, Windows 10 Cloud product is likely to be a game changer in the niche of of modern economical computers.