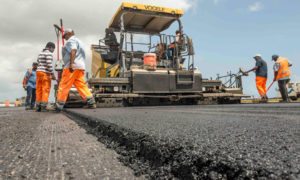 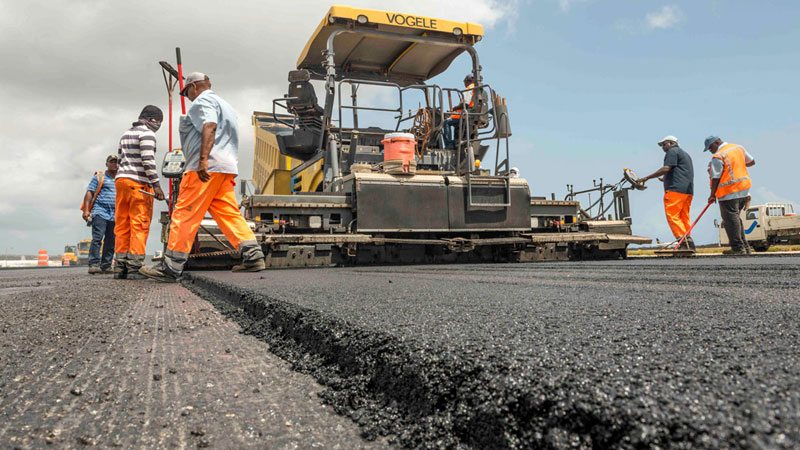 The Chinese government has announced to initiate another four roads project costing an enormous amount of Rs350 billion under the China Pakistan Economic Corridor (CPEC). This project was initially not a part of the original plan but has been officially included only last week, the Chinese officials confirmed.

The Chinese government did give a green signal for the four road project way before in December 2016. However, the final approval of the project has materialized during the meeting that took place last week between China and Pakistan.

Also Read: Jereh Group of China to set up an oil refinery in KPK

A close official to the matter added that the decision was announced during the fifth meeting of the CPEC Joint Working Group of Transport Infrastructure in Karachi. Some of the high-ups were present at the meeting including Minister Communication Dr Hafiz Abdul Kareem, Communication Secretary Muhammad Siddique, and Chairperson of National Highway Authority (NHA) Shahid Ashraf Tarar.

The four road project which will be linked to CPEC is massive in terms of its significance. Moreover, it includes the following segments:

Mirpur-Muzaffarabad-Mansehra (MMM): The MMM road will be built with an estimated cost of Rs264 billion taking away most of the budget of the project. Once completed, the project will create thee shortest route from Central Punjab to CPEC going from Azad Jammu Kashmir (AJK). This route will reduce the distance by 50 km and traveling time by approximately 5-6 hours. Additionally, it will consist of 6 interchanges, 4 service areas, 3 weighing stations and 4 tunnels.

Naukundi-Mashkel-Panjgur Road: This road will incur a cost of Rs20 billion and spread across the distance of 290km. It will connect National Highway N-40 with CPEC Route N-85. Furthermore, the road will reduce the existing distance by 722 km and the travel time by approximately 10 hours.

Zhob-Kuchlak: The fourth road which is termed as the Western Corridor CPEC Phase II project will span over 305km.

Although initial feasibility of the project has been prepared and approved but detailed designs will be completed by the end of this year. Therefore, the authorities have begun searching for the right land near existing routes. Moreover, some acquisitions have been made already.