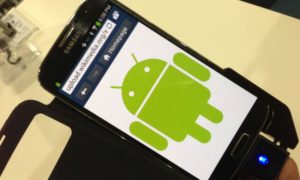 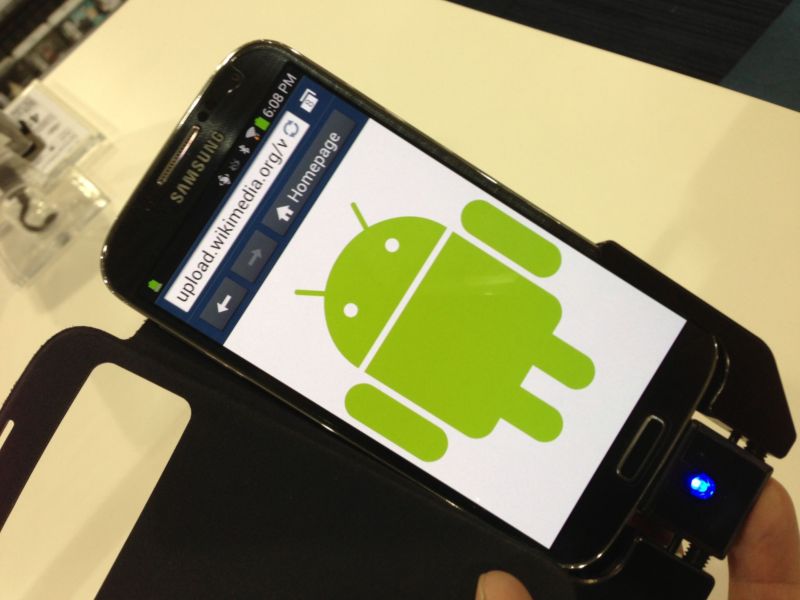 Reports emerging from the technology circuit confirm that the prominent WPA2 encryption protocol, which is responsible for maintaining the security of Wi-Fi routers and your connected devices on the network, has been compromised. As a result, it could enable any hacker to block and read activity sent over a remote system. Currently, everyone on board is concerned about the scale and seriousness of the issue.

Known as the key retransmission assault (or KRACK), the attack consists of attracting a user into utilizing a traded off encryption key. Right now, Linux and Android users are most in danger. As shared by Matty Vanhoef, who was the first to discover the attack, 41% of Android smartphones are vulnerable to this version of the WPA-2 attack. This makes it “exceptionally trivial to manipulate and intercept traffic.”

All things considered, it’s important to know that the issue isn’t with the usage of the WPA2 protocol, but instead the protocol itself. In the blog entry depicting the issue, Vanhoef said:

“If your device supports Wi-Fi, it is most likely affected.”

Demonstrating the extent of the issue, Vanhoef took names. He stated:

“During our initial research, we discovered ourselves that Android, Linux, Apple, Windows, OpenBSD, MediaTek, Linksys, and others, are all affected by some variant of the attacks.”

Happy Monday, every device connected to Wi-FI on the planet is leaking your data. pic.twitter.com/qH362HuKu4

Hackers can sneak into non-SSL activity

It’s difficult to pass on how terrible this is. On a reasonable level, it implies that a hacker can catch traffic amongst devices and routers, enabling him to look inside all non-SSL activity. They can likewise intrude with the non-SSL traffic, enabling them to infuse ransomware and malware into unsecured web pages in an ‘ad-hoc’ basis.

Vanhoef said that the problem can be handled with a ‘backwards-compatible software patch’. This ought to arrive soon, as developers had already been informed in July, with a more extensive warning issued in August.

Although the arrival of a patch is good, it is worth noting that not only phones and PCs, but billions of other devices such as printers, routers, switches, and other Wi-Fi enabled devices are also vulnerable to this attack. Most of these devices aren’t even sufficiently compatible with software updates.

What’s more, even in 2017, it’s normal to a number of servers still associated with the Internet that are powerless against viruses such as Heartbleed and Shellshock.

The trouble becomes serious when most users aren’t even provided with the choice to patch their devices. The most vulnerable to this attack are Android users. But then, the Android is infamous for its weak security, with developers issuing software updates and security patches at a very slow speed like it’s none of their concern.