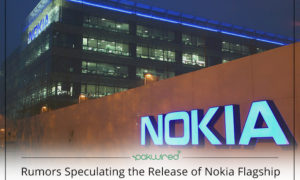 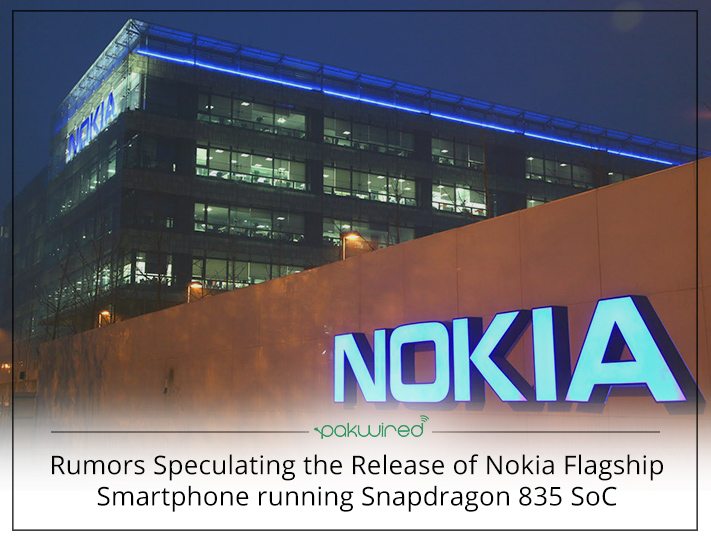 Nokia has recently released its 2 new phones, Nokia 3 and Nokia 5 at the event of Mobile World Congress, in Barcelona. Nokia users have been expecting the release of a flagship smartphone, however, Nokia didn’t announce anything related to it at that time. Now, there are certain rumors suggesting that Nokia will release a new Nokia flagship smartphone running the Snapdragon 835 SoC processor in June 2017. This phone will be available in two size variants.

According to a Chinese website, MyDrivers, it has been revealed that the phone will be available with two different RAM sizes, 4GB and 6GB. Both of the variants will operate on the Snapdragon 835 SoC processor. As far as the design of the phone is concerned, it will come with a unibody metal design. However, the screen size hasn’t been revealed yet but it is expected that the screen size will be different for both variants.

Just like any other phone, there will be a slight difference in some of the specs between them. The camera is expected to be atleast 23 megapixels and one of the variants is expected to have a dual camera. The dual camera will, of course, come with the larger-sized variant.

The price for the Nokia flagship smartphone hasn’t been exactly revealed but it is estimated to be CNY 4,000 (Rs38,600) for the smaller variant, while the price for the larger-sized variant is expected to be CNY 4,500 (Rs43,500). Nokia has already announced that it won’t be using Carl Zeiss technology anymore so it is obvious that the phone won’t be carrying Carl Zeiss or PureView branding.

Quick Read: With a retro makeover of grade 5 titanium body, is this Nokia 3310?