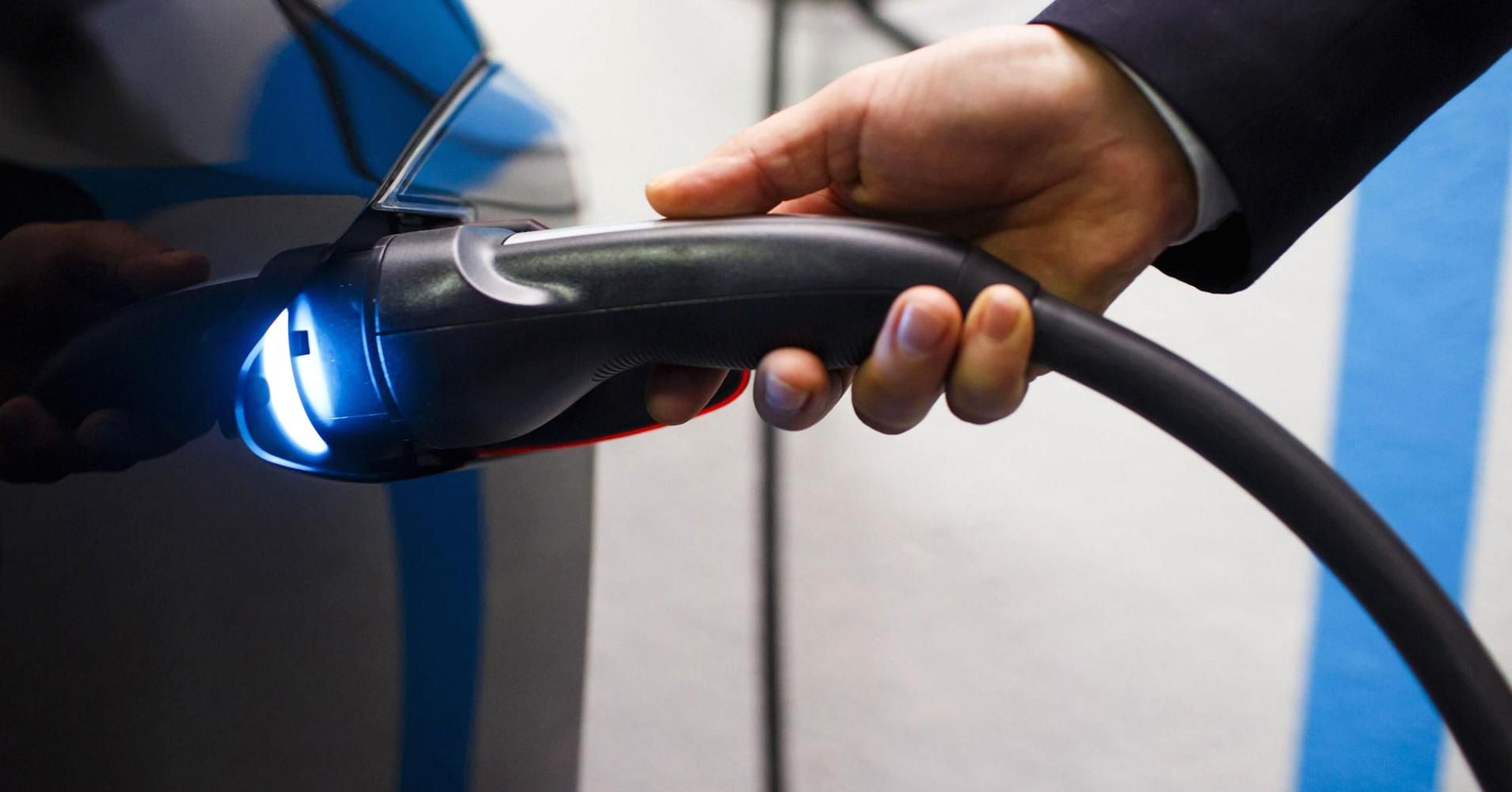 It has been predicted by the analysts at Barclays that the total world oil demand will be slashed by 3.5 million barrels per day, by 2025, following the adoption of electric cars and higher fuel efficiency. This shift of global oil consumption could rock the boat for quite a few economies thriving mainly on oil exports.

However, one cannot rule out various challenges in electric car adoption as consumers are still skeptical about its practicality. But at the same time, many countries have imposed a ban on internal combustion engines.

Also Read: These cars featured at the Frankfurt Motor show

The estimates says that if only one third of consumers shift to electronic cars by 2040, oil demand will dip by 9 million barrels per day. Interestingly, this volume constitutes almost 90% of Saudi Arabia’s daily production. As per OPEC figures, global oil demand stands at 96.8 million barrels as per this year.

Barclays also mentioned in its notes that world’s top automotive markets have imposed a ban on the use of fossil fuels burning vehicles. Some of these developed economies include Germany, France and U.K. along with highly growing markets like China and India.

Barclays confirmed that although electronic vehicles have seen a substantial growth during the last few years but they still face numerous challenges in terms of price and limited battery life. It is still uncertain whether auto industry has sufficient production capacity in case of high growth of electric cars.

However, electric cars still have a long way to go since they account for less than 0.2% in the global light-duty vehicles as per the notes shared by IEA. Nonetheless, estimates suggest that zero-emission vehicles will witness a massive rise in the near future.

IEA mentioned in its latest report that last year global energy efficiency has been on its lowest since 2009. One of the major reasons for its poor performance is lack of relevant efficiency policies. Their analysis also mentioned light-duty vehicles “grew faster in markets with lower average vehicle efficiencies” during the five year period 2010-2015.

Conversely, Barclays mentions that the demand for natural gas-fired power in Europe has not been impressive as compared higher adoption of electric vehicles. Across Europe, natural gas demand soared in 2010 but has dipped since then. However, it has seen some respite after facing competition from coal. As per OPEC facts, electronic cars in Europe comprise of only 1.5% of all new car registrations last year.