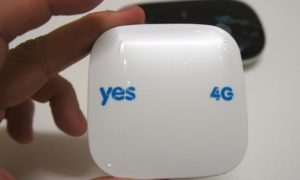 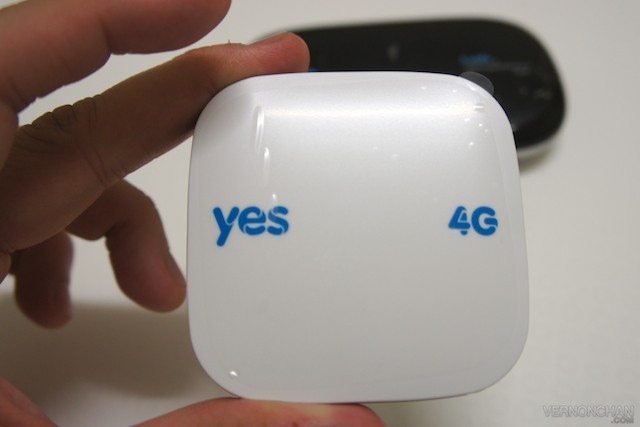 Though Pakistan has been facing severe socio-economic crisis with inflation touching the sky, as well as political instability and poor law and enforcement, certain industries within the country continue to grow rapidly. One of these, the IT sector, has seen a boom, brought on by the talented individuals in the industry, as well as the tax benefits offered to the industry by the government.

With the continued entry of young , fresh and passionate IT entrepreneurs in this industry, the telecom sector is flourishing despite facing a number of hurdles. The growth can be attributed to the government’s initiative to heavily invest in this sector and the incorporation of bulk of talented individuals into the IT industry. One such investment is the introduction of 3G and 4G licenses for telecoms, which will help propel the industry further.

What Is A Local Customer Getting Out Of The 3G And 4G Licensing Deal?

The advent of a new government in 2013, raised a lot a buzz regarding the acquisition of 3G and 4G licences. The auctions of these licenses will raise much needed money for the government, while at the same time improving Internet facilities for users across the country, 55 percent of whom belong to the 18-25 age group.

In a country filled with Internet entrepreneurs, looking to work out of coffee shops and shared office spaces, fast and reliable Internet is a necessity.

The biggest advantage of 3G and 4G Internet is the speed of the service. Currently customers opt to either bring their own portable Internet devices (such as the Evo Wingle), or use the free WiFi provided at establishments across the country. Many consider the Internet services provided by mobile carriers to be unsuitable for work purposes.

Non-business users will also benefit from the speedy Internet, since browsing will become much easier, as will streaming videos while on the move. Because of a rapid increase in number of smartphone users in Pakistan, which are currently at about 30 million, 3G and 4G technology’s utilization is expected to drastically increase in future, as 15 million out of those 30 million cell phones users access Internet through their cell phones. This spells potential big-bucks for the companies that win the licenses.

The Public & Private sector: What Do They Expect?

The deployment of 3G and 4G technology, including installation and maintenance, will give birth to many employment opportunities in Pakistan’s telecom sector. Because of increased local business investment, foreign investment is also expected to increase. Furthermore, the government will be able to improve governance in terms of healthcare and education facilities in rural areas. The hope is that the technology is going to improve the quality of the service and reduce the chances of network failure, the greatest  source of irritation and inconvenience for the users. Lastly, businesses will be able to utilize their resources more efficiently and manage their remote projects and infrastructure in a more competent manner.

3G and 4G technologies are in their launch phase. Currently, the licence can be acquired through two ways:

The auction is supposed to go through in April 2014, as per the Prime Minister’s directive. Companies such as Telenor have started testing their sites across the country to make sure they are ready for the service roll-out.

What Does This Mean For The Telecom Sector?

Because of the government’s plan to sell three licenses, two out of five telecom players are expected to disappear in the next 3 to 4 years, according to the experts. Whether this is good for the consumer or not, we will discover once the service has been rolled out, and the impact on the non-license holders determined.