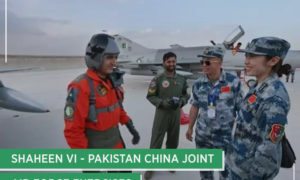 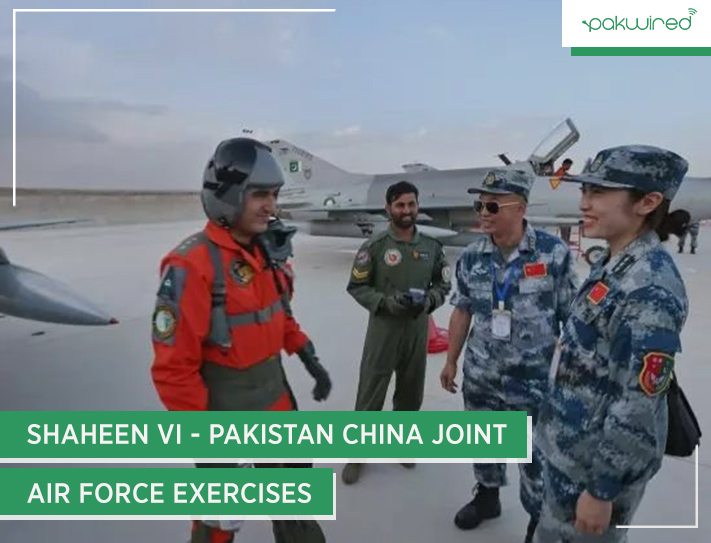 As these words appear on your screen, fighter jets of the Pakistan Air Force are flying through the Chinese air space while conducting the joint training exercises Shaheen VI with the Chinese People’s Liberation Army-Air Force (PLAAF). The exercises have been launched on Thursday and will carry on till September 27.

It has been reported by the China’s state news agency, Xinhua, that a wide range of aerial assets and troops, including Shenyang J-11 twin-engine multirole fighters, Xian JH-7 fighter-bombers, KJ-200 airborne warning and control system (AWACS) aircraft, and surface-to-air missile crews and radar operators are taking part in the exercises from the Chinese front. It has also been reported that the Chinese navy’s aviation troops are participating in the training as well.

It is relevant to mention here that the FC-1 Xiaolong aircraft, commonly known as the JF-17 Thunder is a single-engine, lightweight, and multi-role fighter jet. It has been co-developed by the Pakistan Aeronautical Complex and China’s Chengdu Aircraft Industry group. The only current operator of the aircraft is the Pakistan Air Force. 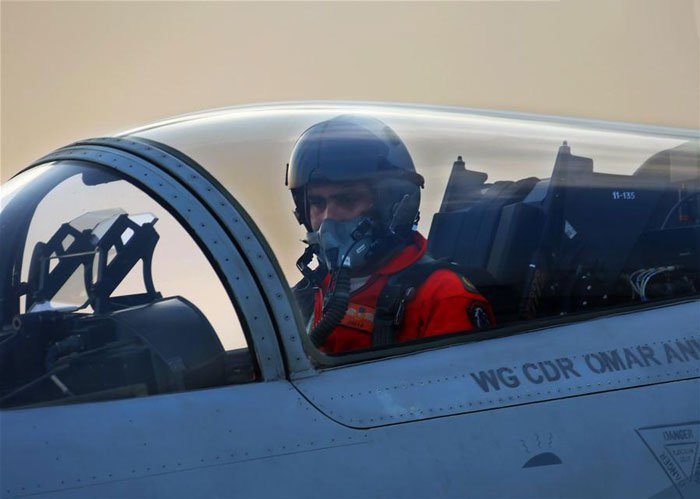 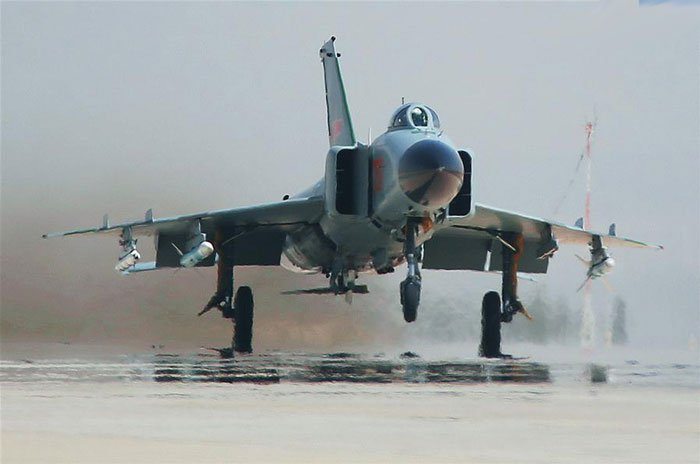 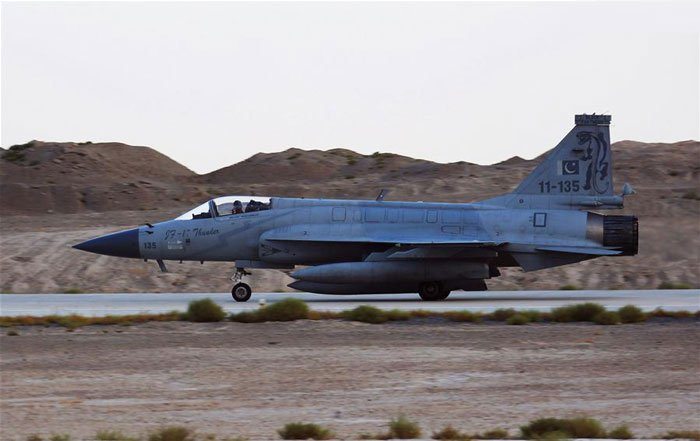 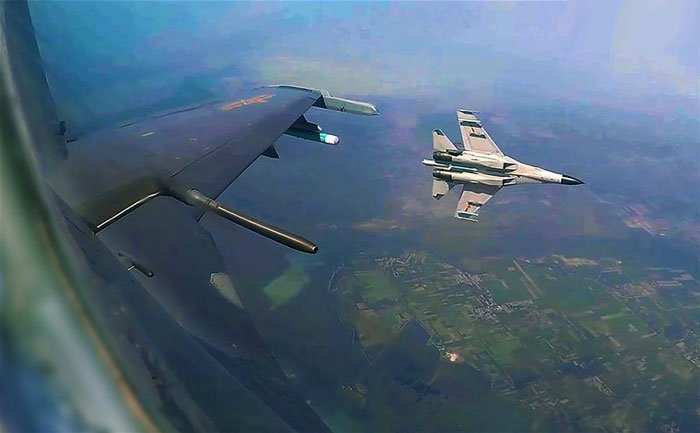 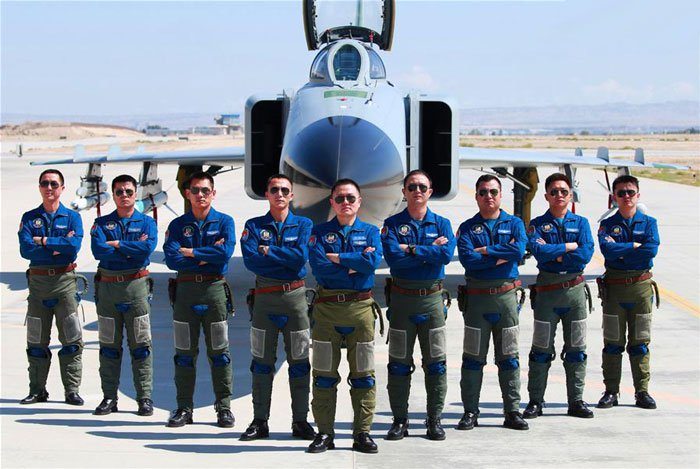 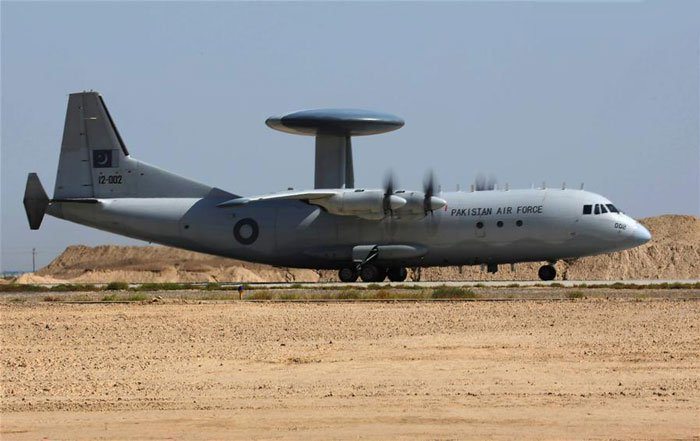 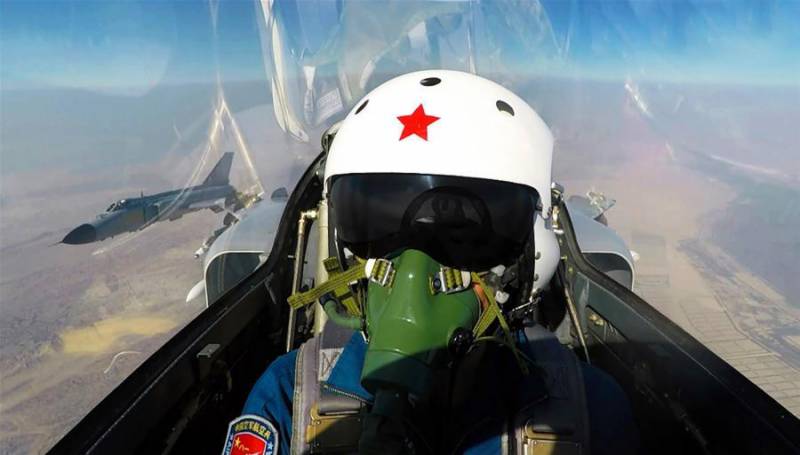 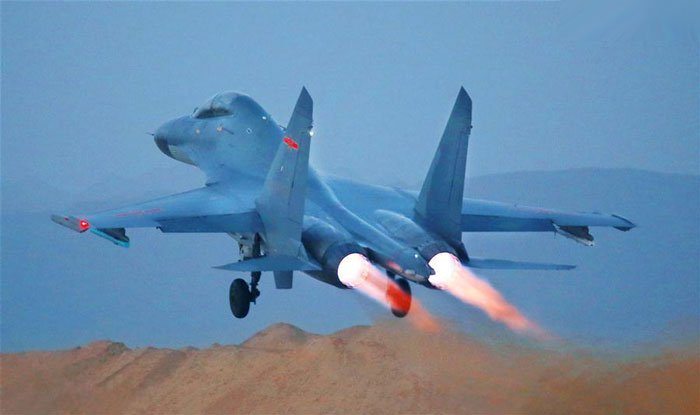