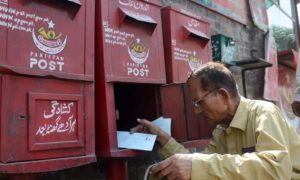 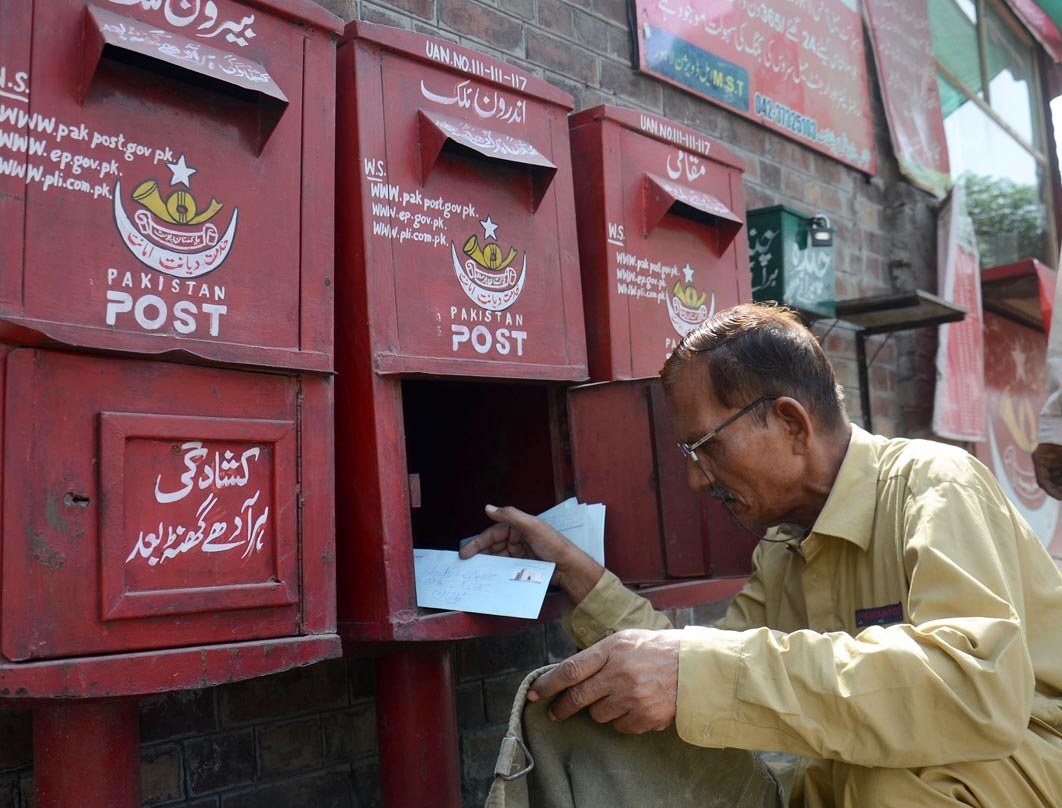 Two weeks after launching its first mobile application, Pakistan Post has announced the launch of an export parcel service. The new service introduced on Saturday, is an international parcel delivery service which will facilitate small businesses to send their consignments abroad within 72 hours. The service has been named “EMS Plus”. EMS Plus has been launched for delivery of parcels from Pakistan to 6 countries in the world against minimum charges.

With fanfare and media hype the service was formally inaugurated by the Minister for Communications and Postal Services Murad Saeed, in a ceremony at the Pakistan Post head office.

We have been documenting the journey of Pakistan Post as the prophet heralding the new age of e-commerce in Pakistan. In December, Pakistan Post had launched its mobile application loaded with a tracking & tracing services via RFID stickers. It had also initiated a couple of pilot projects in multiple cities, which included: 72 hours export parcel service in Faisalabad, Lahore and Sialkot; Home pick up service for parcels offered in 10 cities; and facilitating the disbursement of micro-finance loans in 10 cities.

Speaking at the ceremony, the minister said that the government is keenly focused at transforming all loss-making state institutions into profit-generating organisations. For this purpose, Saeed insisted, comprehensive changes are being introduced to steer the Pakistan Post out of losses and make it a profitable entity.

The EMS Plus, the minister asserted, is one of these measures which are meant to revive the Pakistan Post.

Currently catering to consignments of 30 kilograms and below, small traders can avail the EMS Plus service by getting their parcels booked for six countries, including: Saudi Arabia, United Arab Emirates, Japan, United Kingdom, Thailand, and Australia. The parcels would be shipped to the designated countries on the same day by air.

Speaking at the occasion Saeed stressed at this milestone to be a game changer in logistics for small traders. He urged the local business community to prefer EMS Plus over other private courier companies operating in Pakistan. To add weight to his insistence, the minister also made an arguable and unsubstantiated claim that parcel shipments via Pakistan Post would cost the businessmen almost 175 percent less than the amount charged by the other couriers.

In the second phase scheduled for the next month, the service would be extended to other countries too, the minister shared.