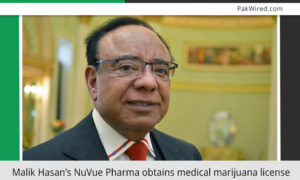 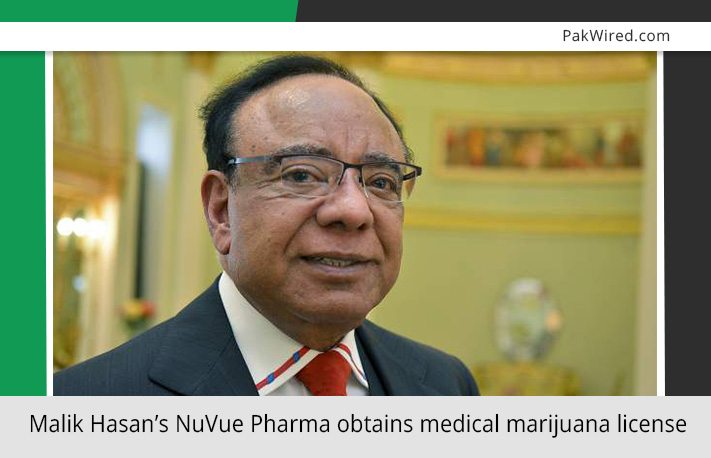 With Marijuana legalization becoming a possibility in the United States, medical professionals – especially those actively involved in researching the benefits of the herb over human brain – are having a field day. Neurologist Dr. Hasan is one of them. The owner of marijuana business, Dr. Malik Hasan has finally secured a medical marijuana license for NuVue Pharma, the officials of Pueblo city confirmed the news.

Dr. Malik Hasan formed a new company, NuVue Pharma in 2015. It was constructed with intent to operate a greenhouse and medical pot dispensary. It is a cannabis production, cannabis oil extraction, and medical marijuana dispensary based out of Pueblo, Colorado. The City Council at that time also nodded to rezone the land into a business park.

In addition, Dr. Hasan had a city license prior to obtaining the medical marijuana license. Subsequently, the doctor had the luxury to grow recreational marijuana at NuVue. Moreover, he was also entitled to manufacture pot-infused products at the same location.

Statement of the President of NuVue Pharmacy

John also hoped that medical marijuana will be legalized soon across the nation and NuVue Pharma will become a market leader. He said:

“A lot of companies are just focused on making money. However, we’re taking a more medical approach”

Dr. Hasan is a neurologist by profession and a well-known figure in the city of Colorado. He constructed the QualMed health maintenance organization in the 1980s before entering into the business of medical marijuana. Furthermore, he is an advocate for marijuana research, claiming it will have widespread medical uses. Besides, the Colorado State University-Pueblo business school is named for him and his wife Seeme.