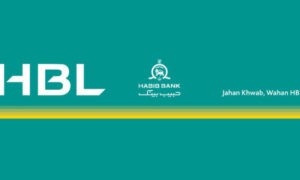 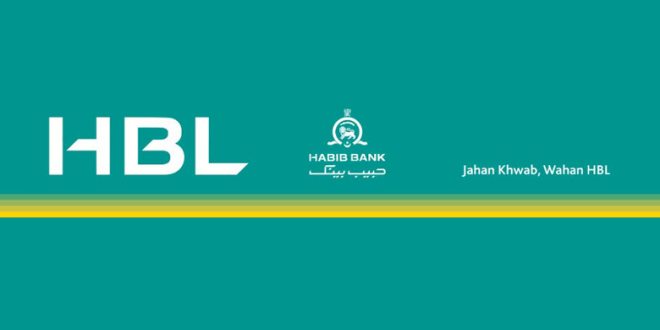 The Pakistani government announced its sale of a 42% stake in Pakistan’s largest bank (HBL). Here is all of what you need to know about the latest sale of HBL shares by the Pakistani Government:

HBL (previously Habib Bank Limited) is Pakistan’s largest bank by a number of measures: assets, deposits and branch network. It has 1,425 branches in Pakistan and a presence in 26 other countries. Their market capitalization is around $2.5 billion and the Government of Pakistan owned 42% of that (and sold all of it).

The government had agreed (in the past) with the International Monetary Fund (IMF) to raise money through privatization of its assets against a loan of $6.6 billion. The target to be raised by the end of this fiscal year (June 30) is $2 billion. This transaction is one (the largest) in a series of sales of shares from other government-owned corporations.

3. Who bought the shares?

75% of the shares were sold to foreign investors (60% of the demand) and 25% to domestic investors (around 60% of their demand too). The sale to foreign investors helps boost foreign currency reserves but raises hue and cries about selling government property to foreigners. It should be noted that domestic interest in this offering would not have been sufficient to raise half of the billion dollars. The funding was raised in various international financial centers such as Singapore, London and Dubai.

There are conflicting figures available on the news websites, ranging from $1.02 billion (correct amount) to 1.2 and 1.6 billion. The latter two figures refer to how much was offered by international and combined (international +domestic) investors in an attempt to purchase the shares (over-subscription). This doesn’t mean that the government pockets that money, we still just get $1.02 billion. A strike price of PKR 168 for 609 million shares.

This is the largest such deal, beating the sale of OGDCL shares for $700 million in 2006. Large scale privatization is in line with the market liberalization policies that international agencies such as the IMF propagate and attach as conditions to loans. While privatization does mean that market forces can truly play their part in making these large organizations more profitable and efficient, it is usually looked at as a sign of weakness from locals.

6. What else is getting privatized?

The government is planning to or has already sold different amounts of its stake in OGDCL, Allied Bank, United Bank and PIA. Yes, the PIA – that is where the efficiency benefits from market forces would really come into play and the government would be getting out of a loss-making investment.