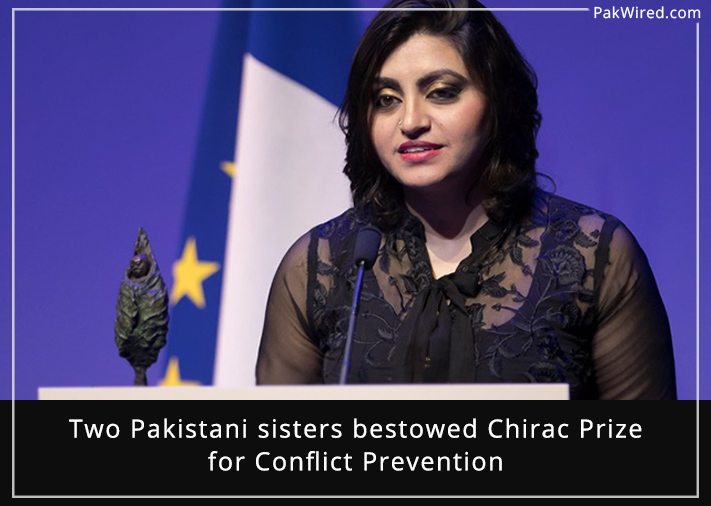 For ‘Conflict Prevention’, two Pakistani women and sisters, Gulalai Ismail and Saba Ismail were awarded the prestigious Chirac Prize. Both Gulalai and Saba are the co-founders of Non-Governmental Organization (NGO), Aware Girls. Former French Minister for Culture Christine presented the high-esteemed award to the duo in a ceremony yesterday which took place in Quai Branly Museum, Paris. 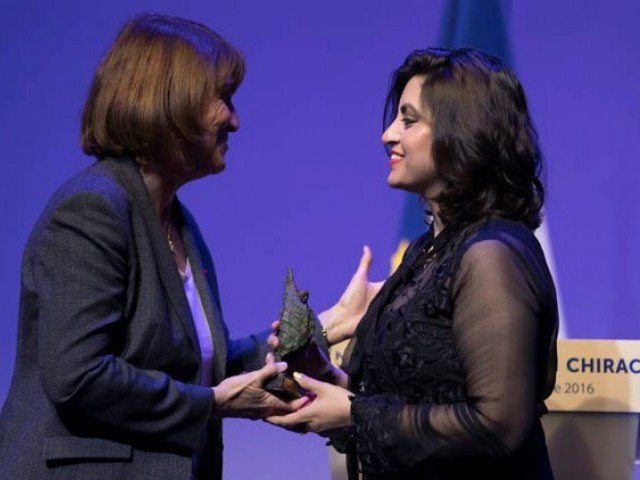 The Chirac Prize was awarded to both Pakistani women on the basis of their sincere and perpetual influence towards the growth of a culture of peace and non-violence through the action of women and youth in Pakistan. 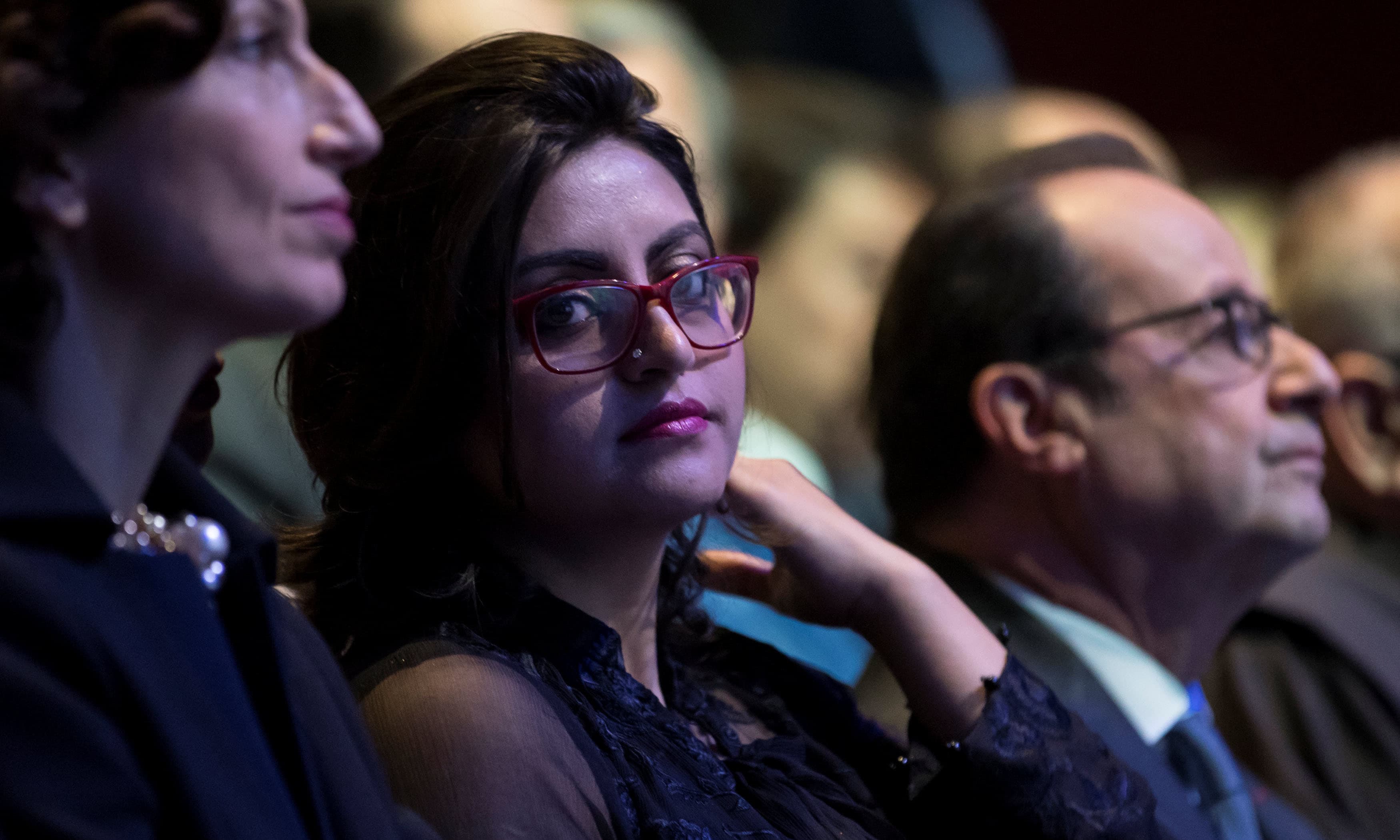 One of the co-founders of Aware Girls, Gulalai Ismail received the Chirac Prize on behalf of her sister, Saba as well. After getting hold of the prize, she said that with the help of young women, their NGO is working day in and day out for the women empowerment. In addition, she also added that work is being done primarily in conflict zones in order to bring qualitative changes in their lifestyle.

While speaking on the occasion, the President of France Francois Hollande also recognized the efforts of Aware Girls for women empowerment in conflict zones. He was of the view that Aware Girls is giving an opportunity to all the women to participate in and monitor elections. Moreover, it is also a platform to provide education to women and empowering them economically by providing micro-credit.

The Ambassador of Pakistan to France Moin-ul-Haque also appreciated the award winners for their continuous hard work towards women empowerment in conflict prone regions. 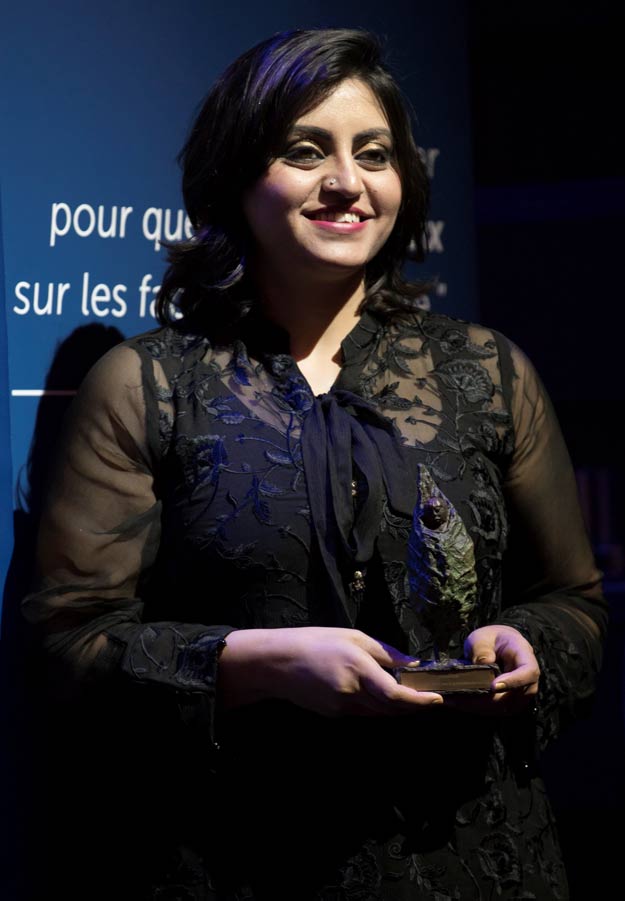 Former President of France Jacques Chirac, who served two terms in office between 1995 and 2007, launched the Chirac Foundation. For the past 8 years, the aim of the foundation is to strive for peace via 5 advocacy programs which also includes ‘Conflict Prevention’. The prize for conflict prevention is given every year since 2009.

On the other hand, Aware Girls was established in 2002. It is a young women-led organization with an aim to strengthen leadership skills of young people especially young women and girls. Subsequently, it will permit them to act as agents of change for women empowerment and peace building.