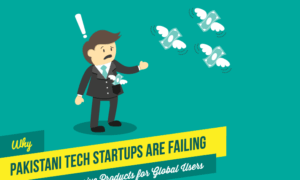 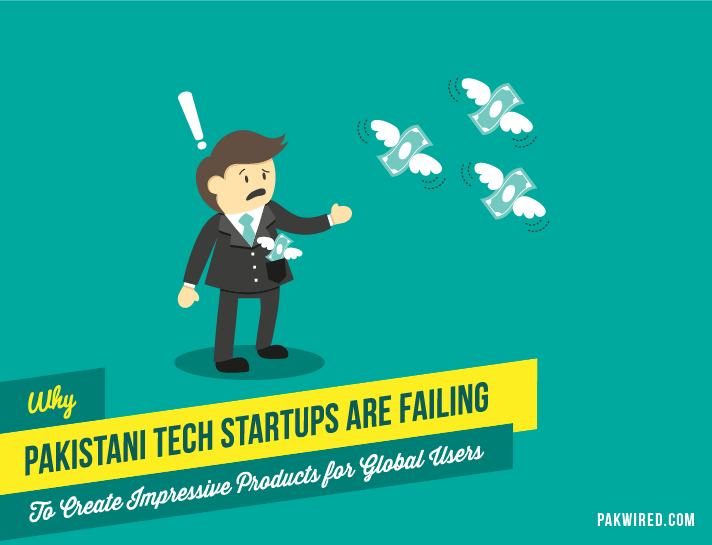 Tech in Asia conducted their first ever meet-up in Lahore’s famous Arfa Technology Park, where various tech entrepreneurs, business personalities and well-known faces from the industry were present. Shehryar Hydri, the investor and director of marketing and operations at Convo also delivered a talk in the event and shed some light on the crucial weaknesses of the Pakistani startup scene and technology markets.

Mr. Hyrdi thinks that while it’s a positive step that tech industry in Pakistan is taking leaps in the right direction, it still lacks the kind of product visionaries that are needed to flourish in the international scene. Pakistan’s technology markets used to offer services for the first world and this was the only area where the country’s developers were focusing on. But since few years, the product-driven approach has propped-up a plethora of startups. The startup culture needs keenly crafted product curve at the backend to expand beyond the local sector. This aspect, Hydri thinks, is where the Pakistani talent needs to focus.

Mr. Hydri gave the example of Faizan Buzdar, who is the CEO and Founder of Convo, a secure messaging, file collaboration and agile project management tool which has garnered a huge success not only in Pakistan, but globally as well.

“Most of the ideas in the local market are weak. They’re not global or scalable enough. They can grow into commercially viable healthy startups but they’re not gonna be the next Skype or Facebook,” thinks Hydri.

Hydri also thinks that Pakistan is now brimming with serial entrepreneurs. We see young talent coming up with ideas and launching startup; then culminating their efforts into a mediocre product which ultimately fails to flourish internationally. What Pakistan needs is ‘serial joiners’, people who are willing to join startups to work under one roof with their friends and colleagues instead of doing their own ventures on daily basis, which have no scope whatsoever in the global markets.