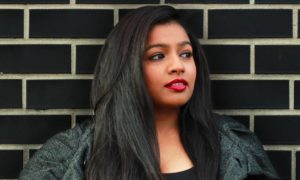 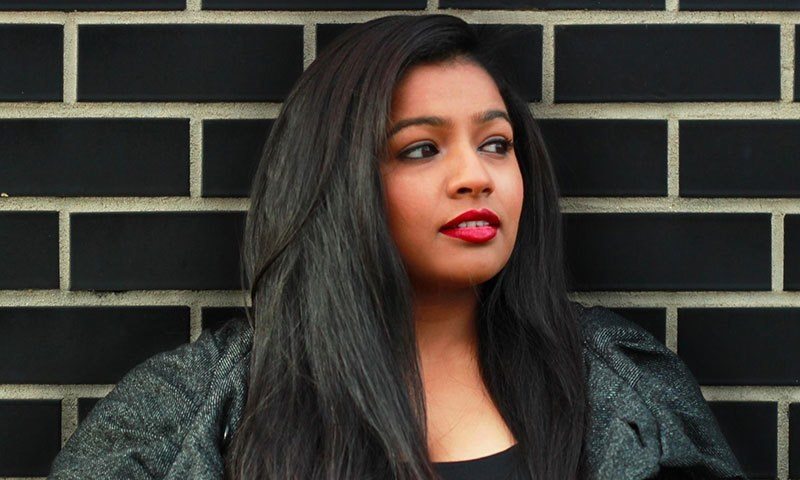 When Pakistan was suffering a demeaning defeat at hands of India in its first match of Cricket World Cup, a famous Indian lady gave Pakistani fans something to cheer up. Rega Jha, 23, Buzzfeed India editor tweeted something that grilled millions of Indian fans and made Pakistanis proud. According to Jha, no matter what happens, Pakistanis will continue to be way hotter than their “ugly” Indian neighbors.

As expected, Indians couldn’t absorb this tweet and started to heckle and criticize Jha on Twitter. A commenter advised Jha to move to Pakistan.

But @RegaJha u r drop dead gorgeous. U certainly dont deserve to stay with us ugly people.Why dont u do urself a favor and just move to pak?

Perhaps Jha’s tweet is supported by historical evidences. Numerous Indian celebrities tied knot or dated with famous Pakistani men. All those who disagree with Jha’s tweeted fact could take heed from these examples, zip their mouth and accept that Pakistanis are way hotter than Indians.

Zeenat Aman and Imran Khan were in an affair for years. Aman is the daughter of an Anglo-Indian mother and the former Miss Asia-Pacific. The affair could, however, not last longer and culminated into a break-up.

Famous Indian actress Sonali Bandre and the Rawalpindi Express Shoaib Akhtar were in an affair for years.

How could the Indians who are angry at Jha’s tweet ignore this? Sania Mirza broke-off her childhood engagement to marry the famous Pakistani cricketer Shoaib Malik.

Both famous celebrities met in2008 during a Reality Show. The relationship could not last longer than 6 months.