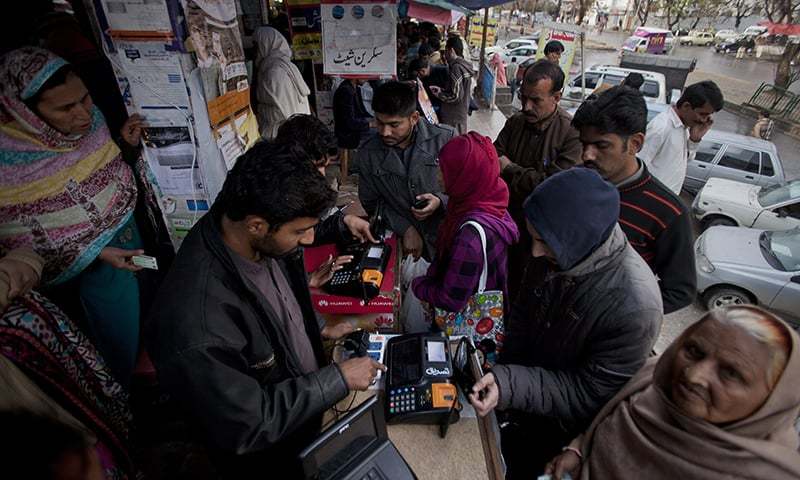 In terms of 4G LTE connectivity, not a single country has been able to reach the 50 Mbps landmark, according to a recent report from OpenSignal. It is an indication that there has not been much development in the 4G LTE speed even in the fastest networks across the world.

4G LTE speed and availability in Pakistan is appalling

As far as Pakistan’s LTE connectivity situation is concerned, it is placed quite low in the overall ranking. In terms of 4G availability in Pakistan, the country managed to secure 6th position from the bottom with 57.15% score. On the other hand, India secured 11th position with 84.03% 4G availability. 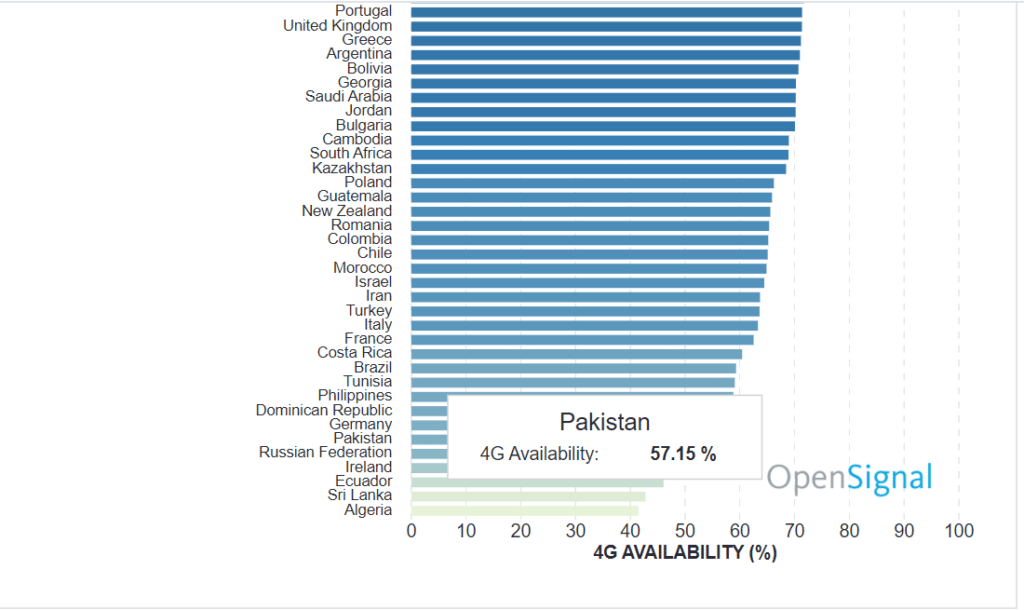 However, in terms of speed comparisons, Pakistan registered an average 4G speed of 11.67 Mbps. On the other side, India registered a 4G speed of 6.13 Mbps. Essentially, India is densely populated; therefore, it becomes immensely difficult for the country to provide 4G service at a rapid speed on every corner of the country.

Countries like Hungary, South Korea and Singapore recorded stable and rapid 4G LTE speed during 2017 and topped the chart.

One of the major reasons of unstable 4G LTE speed is that the cellular networks and ISPs do not upgrade their services from a particular point. As a result, the people of most countries suffer when they fail to get the due 4G coverage.

A globally recognized firm, OpenSignal specializes in wireless coverage mapping. It crowdsources data on carrier signal quality from the users who have its consumer mobile application installed. The company recently disclosed its test results for the year 2017 which are alarming. As per the firm, most of the top performing countries with an average 4G speed of over 20 Mbps are on the verge of decline.

“The global 4G market has reached a transition point. Instead of focusing on boosting speeds, we now see an industry intent on boosting accessibility to 4G signals. In our latest global report, OpenSignal parsed more than 50 billion measurements worldwide. The notion was to see how 77 countries stacked up in 4G performance.”

Read More: An upsurge of 150% in internet speed in Pakistan

It is noteworthy to state that the overall 4G download speed improved by only a fraction from 16.2 Mbps to 16.6 Mbps during last 6 months.

The IT and Telecom regulators and network providers of Pakistan should take a leaf out of this report. The idea should be to refine its 4G LTE speed and coverage across the country.