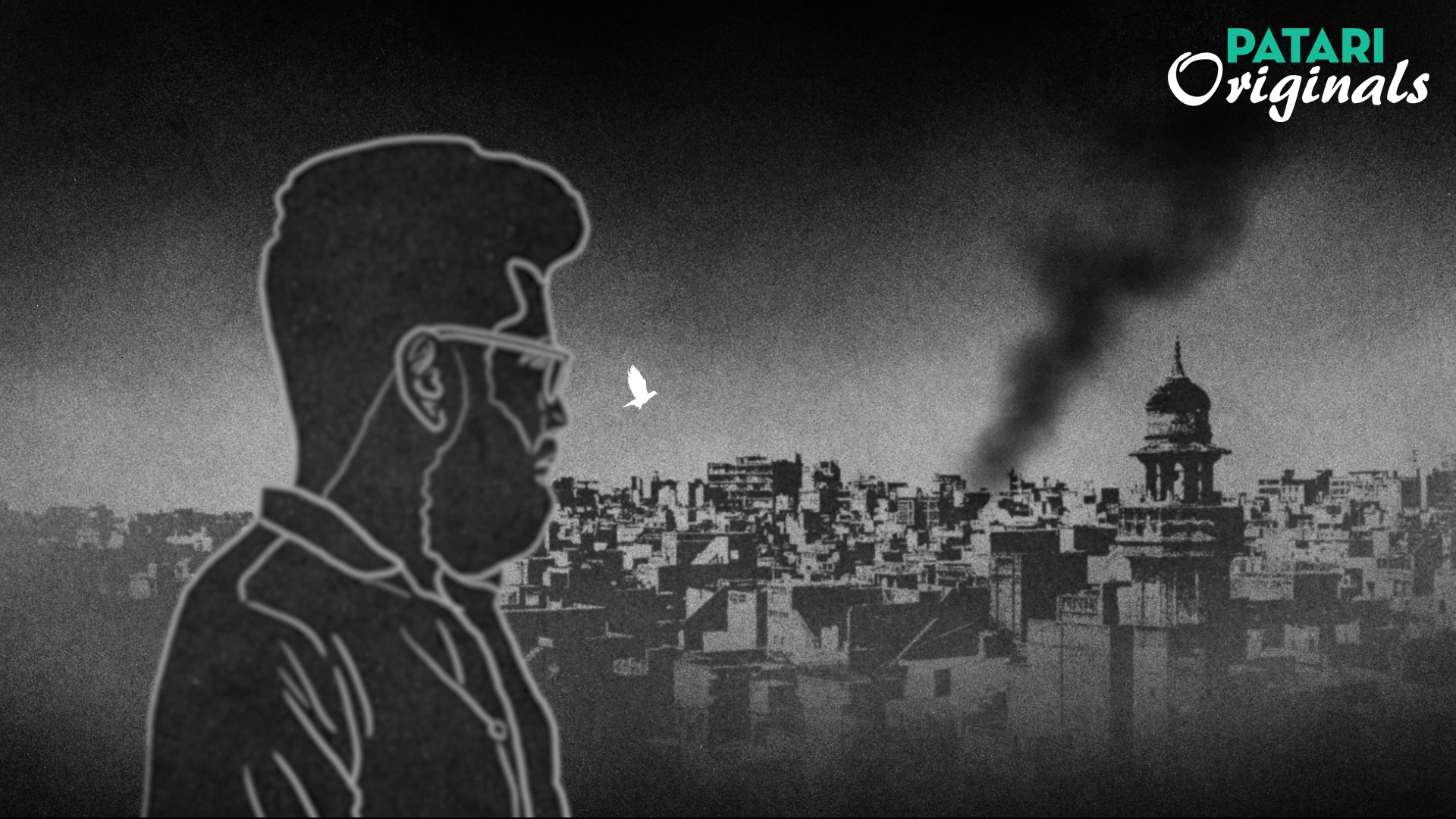 16th of December is a dark day in the history of Pakistan. The loss of lives associated with this day is a burden this nation has been struggling to carry for four years now. When words become redundant and grief threatens to grow into a monster much more sinister, the music platform Patari has released an animated video & song by Ali Aftab Saeed to express the tragedy of the day.

In a country where we’ve had Faiz’s “Tujh Ko Kitno Ka Lahu Chahiay“, and Nasir Kazmi’s “Wo SahiloN Pay Ganay Walay Kia Hoay” as laments marking the 16th of December of 1971, one would have thought we’ve had enough. But then came along the year 2014, and with it came a whole new definition of tragedy. This was a terrible day in our history: a day which witnessed countless dreams borne by hundreds of lives being wiped out in an act of senseless brutality; a day which saw families upon families losing their future to interminable darkness; a day which four years later still burns with a searing pain in the collective memory of our nation.

On days like this it becomes imperative to reiterate that our healing lies in changing our national course; that the only answer to hate and violence is love and peace. It is only a message of peace which can put out the raging flames of extremism and hatred. The rebuilding we all need lies in this message, that Bohot Ho Chuki Nafrate’n encapsulates.

The song, Bohot Ho Chuki Nafrate’n prepared in the memory and remembrance of the APS attack victims on the 16th of December, 2014, has been composed and sung by Ali Aftab Saeed, with production from Saad Sultan and lyrics by Mukhtar Javed. The video has been produced by Patari. 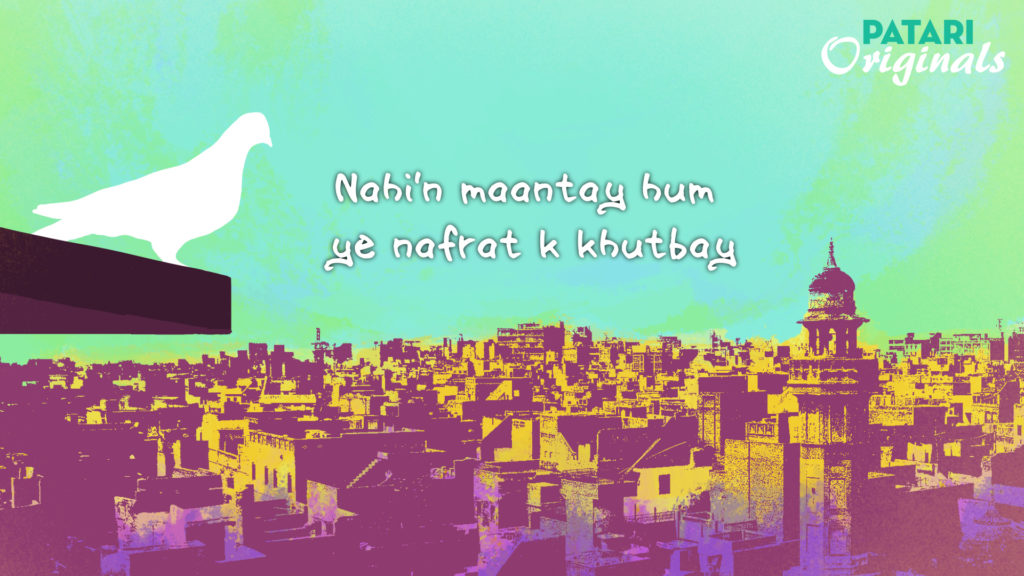 “When we first heard this song and the message behind it, we were deeply moved. We immediately felt it was important that these impactful lyrics and vocals needed to have a visual depiction to properly convey its meaning and message. We had Patari’s in-house animator, Hamza Salar do the artwork and animation for the video and I think he did a wonderful job capturing the essence of the song. The video captures the bleakness of the tragedy while also managing to convey hope in a an evocative way. We hope that on this terrible day, as we remember the countless precious lives lost, we also remind ourselves that only a message of peace and unity can conquer the crusade of hatred.”

Speaking at the occasion, Ali Aftab Saeed, the composer and vocalist shared:

“I know many people believe that corruption is the biggest menace we face at the moment, but I think religious extremism and terrorism outweighs it and everything else and we need to address it more even though it’s not a safe thing to do. I’d like to Thank Zeeshan Noel for introducing me to this poetry and Mukhtar Javed for writing this heartfelt poetry.”

The animated video has been released on Patari’s official YouTube Channel: http://bit.ly/2EvH2xX, while the audio can be streamed and downloaded from Patari’s website and apps http://bit.ly/2rCSXl9.