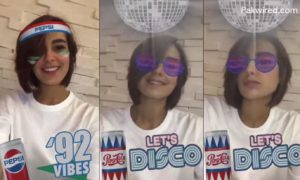 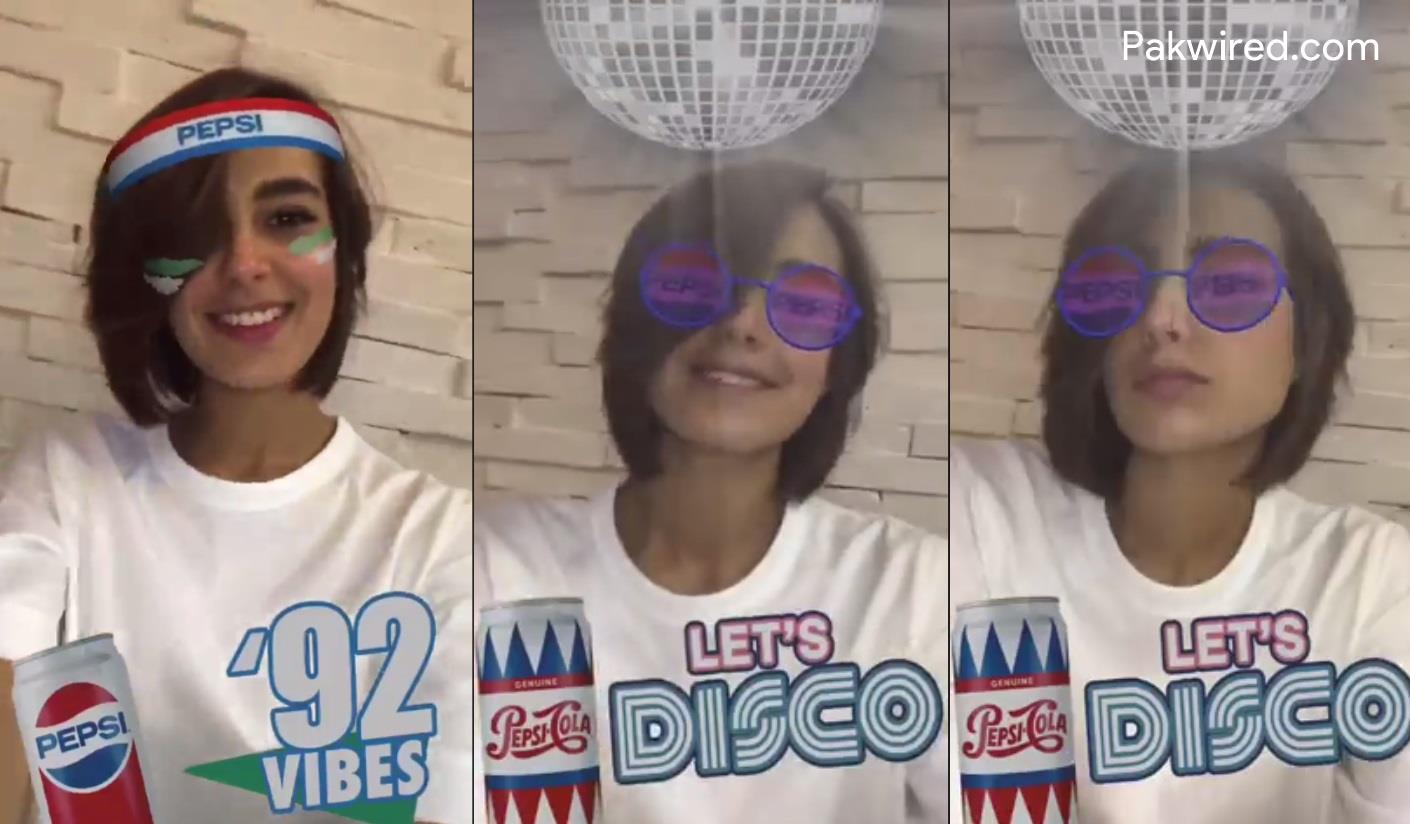 Augmented Reality (AR) has picked up over recent times and with the Camera Effects platform released by Facebook last year, you may have seen some fun filters on Facebook and Messenger. In relation to this, Pepsi Pakistan is the first brand to launch some fun AR filters in collaboration with Facebook.

Pepsi has always been a brand associated with creativity in their marketing. Staying ahead of the curve, Pepsi is leading this great initiative. The filters ooze a young, hip, mood for the youth whilst recreating a nostalgic 80s/90s feel for those old enough to remember.

Pepsi is launching the fun filters with two classic moments. The first boasting a full-fledged disco ball along with the classic song ‘Ek Do, Kehne Bhi Do’ by Zoheb Hassan. The tune has been used in the Pepsi Generations TV commercial this year too. With the added touch of the classic oval disco sunglasses the filter titled ‘Let’s Disco’ is nothing short of a Pakistani disco reminiscent of the golden era of Pakistani pop music.

Named ’92-vibes’, the second filter will definitely bring out the patriot in you. Featuring the iconic Imran Khan headband from the 1992 Cricket World Cup and some face paint for the cheeks, you are taken back to the pinnacle of Pakistan’s cricketing history. Backed by the vocals of Junaid Jamshed singing ‘Hum hain Pakistani, hum to jeetain ge’, you will not be disappointed. Again the song was used in this year’s commercial.

The filters are an incredible add-on to the 2018 commercial which reminds us of the great eras our nation has seen and enjoyed, accompanied by Pepsi Pakistan.