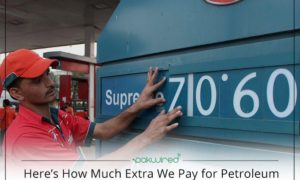 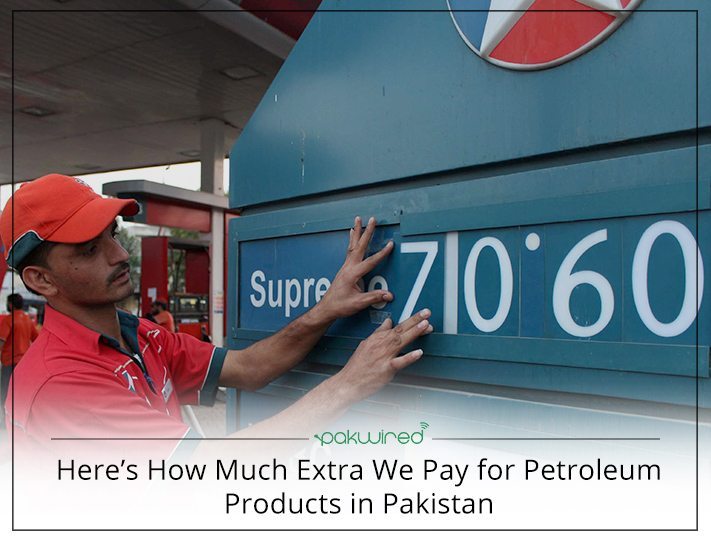 Following the latest shift in global crude oil prices, the government has decided to enhance taxes on petroleum products. This move will further burden the oil consumers, especially those relying on petrol and high-speed diesel, which are widely used in cars, heavy commercial vehicles and industrial machinery.

Petroleum consumers have already been paying up to 38 percent higher price for petroleum products compared to the international pricing, as the government struggles to balance the revenue shortfall.

Among fuels consumed for transportation purposes, diesel comes on top. It is extensively used in the agriculture and transport sectors. For agriculture in Pakistan, farming and transportation are the two largest diesel consumers, however the other sectors account for a negligible share. The diesel price hike would greatly affect farmers and trigger an inflation hike as passenger travel and goods transportation becomes expensive.

The previous fiscal year (2016-17) was the worst for Pakistan’s oil consumers during which they paid the highest rate of general sales tax (GST) on diesel, according to a report by the Oil and Gas Regulatory Authority (OGRA).

But amid higher global crude oil prices, the tax on diesel was reduced to Rs. 19.39 per liter in the current fiscal year when the government tried to manage the price hike in crude prices to provide some cushion to the consumers. However, during the current year, the highest rate of GST on petrol has been Rs. 10.71 per liter, kerosene oil Rs. 2.83 and diesel Rs. 4.64. It is noteworthy to mention that the government is reportedly making over Rs. 25 billion in GST on petroleum products and Rs. 10 billion in petroleum levy every month.