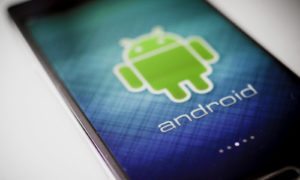 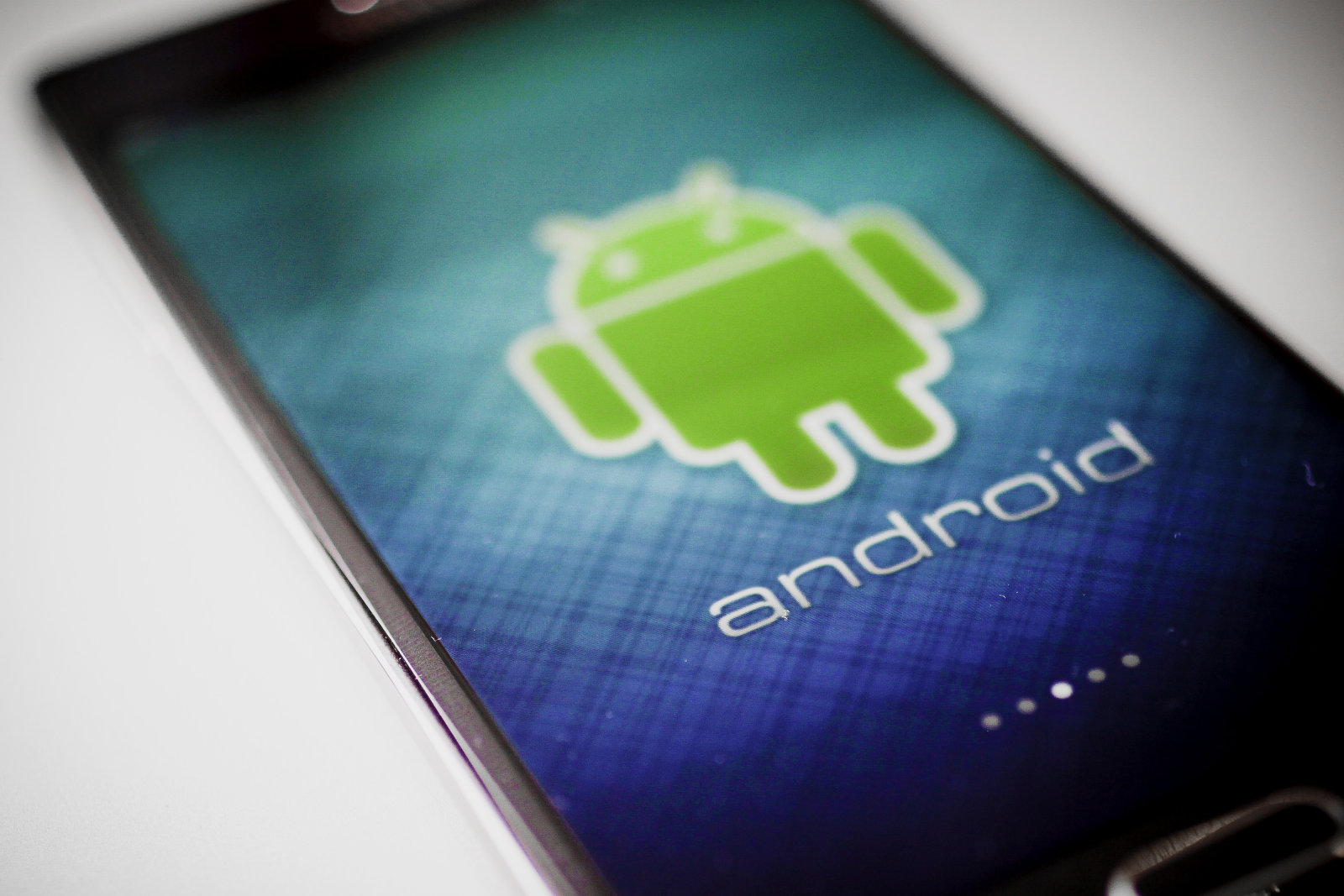 Your phone can reveal all of your physical activities to Google and the apps you use.

The sensors inside it can monitor, understand and disclose your real-world movements, based on what’s happening to the phone itself.

An Android permission called “Activity Recognition”, which was discussed on Reddit and highlighted by DuckDuckGo last week, makes it much easier for developers to work out what you’re doing at any one time.

Shazam and SoundHound request the permission, but it isn’t completely clear why.

Though Activity Recognition isn’t new, the reaction to the Reddit and DuckDuckGo posts suggests a lot of users are unaware of it.

“The Activity Recognition API is built on top of the sensors available in a device,” says Google.

“Device sensors provide insights into what users are currently doing. However, with dozens of signals from multiple sensors and slight variations in how people do things, detecting what users are doing is not easy.

Activity Recognition can tell developers when your phone is: in a vehicle, such as a car; on a bicycle; not moving; being tilted, due to its angle “relative to gravity” changing; on a user who’s walking or on a user who’s running.

It can even tell when you’re doing more than one thing at once, such as walking while being on a bus.

The API automatically gives its findings a likelihood rating out of 100. The higher the number, the more confident it is that you’re actually doing what it believes you’re doing.

This information is fed to the apps you’ve granted the Activity Recognition permission to.

“A common use case is that an application wants to monitor activities in the background and perform an action when a specific activity is detected,” says Google.

Though it can prove useful, it also sounds somewhat creepy.

The fact that Google categorises buries it in the “Other” category of permissions and doesn’t let you deny or disable it doesn’t help matters.

What’s more, the company has made it difficult to find out which apps ask for the permission.

Right now, the only way to find out is by checking out each of your apps’ permissions one-by-one, by going to Settings, Apps, tapping an app, hitting the menu button and selecting All Permissions. It’s a slow and laborious process.

If you’re particularly concerned about Activity Recognition, it’s worth going through the effort and uninstalling any of you apps that request the permission, for peace of mind.