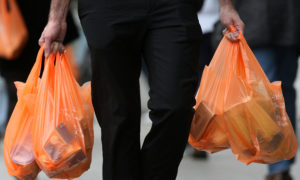 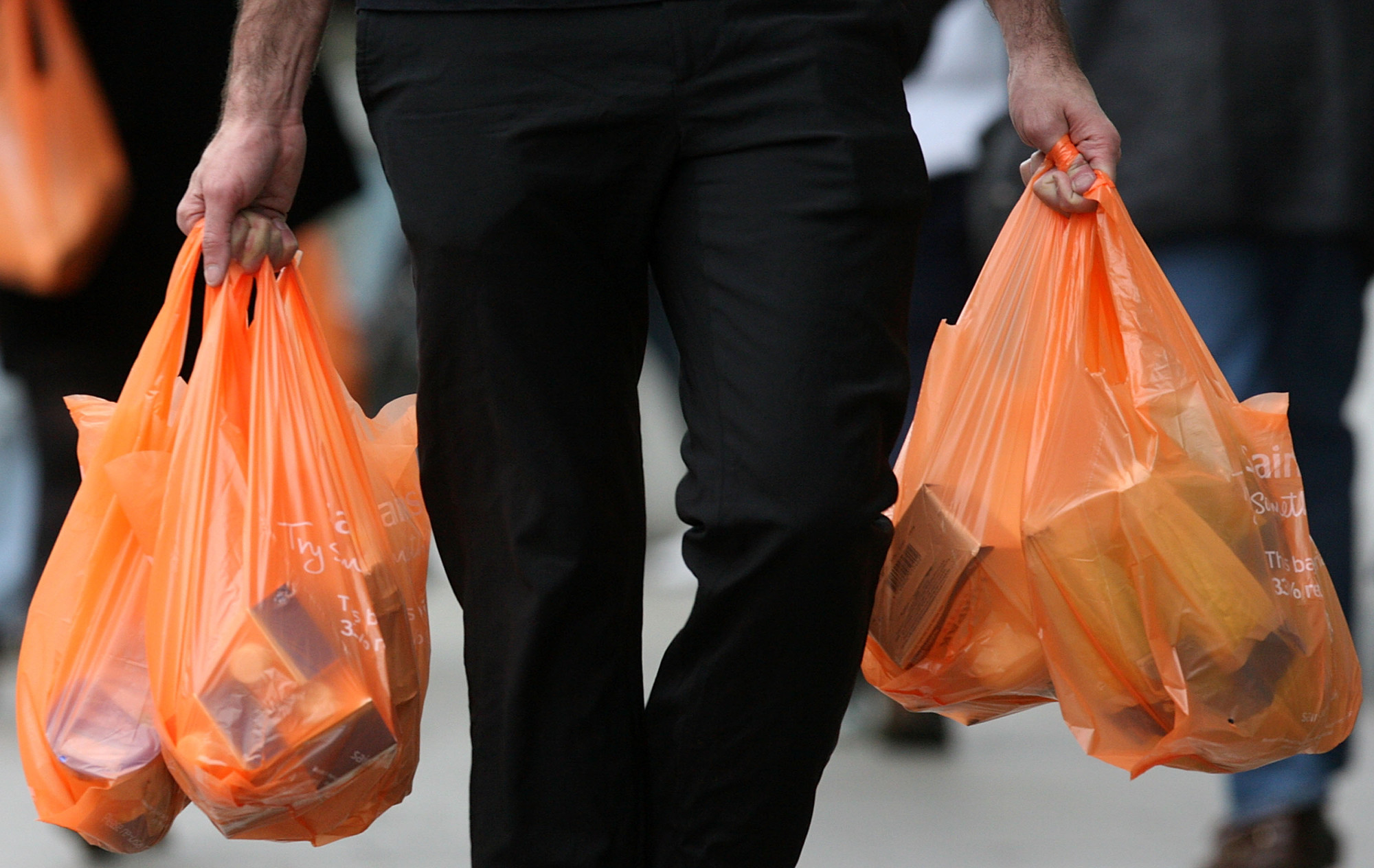 On Monday, the Chief Minister of Punjab Sardar Usman Buzdar chaired a high level meeting in which number of issues were discussed including Lahore’s cleanliness and other cities of Punjab. The meeting was attended and led by Minister of Law, Parliamentary Affairs and Local Government. Besides reviewing the overall performance of Lahore Waste Management Company, the idea to ban polythene bags across Punjab including Lahore was also floated. Subsequently, the committee will provide recommendations on the banning of plastic bags.

Minutes of the meeting

The chief minister showcased his displeasure in the meeting especially when he talked about the cleanliness in Lahore. He was of the view that the arrangements are simply ineffective and not enough attention is given. He said:

“It is rueful that garbage is visible despite disbursement of funds”

He also announced to run a special cleanliness campaign in Lahore. It was also decided in the meeting that a ban would be imposed on the usage of polythene bags across Punjab.

While addressing the concerned department, Usman Buzdar said that cleanliness should be visible from now on. Moreover, the campaign needs to be result-oriented, he said. The chief minister also ordered to speed up the work on waste-to-energy project.

“I am also monitoring the ground realities by visiting various districts, no one will be allowed any interference in the mission of public service”

Do you think polythene bags by no means are environmental-friendly? Do you want it to be banned across the country?