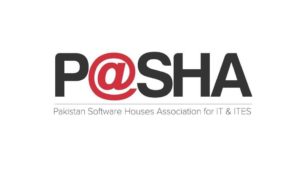 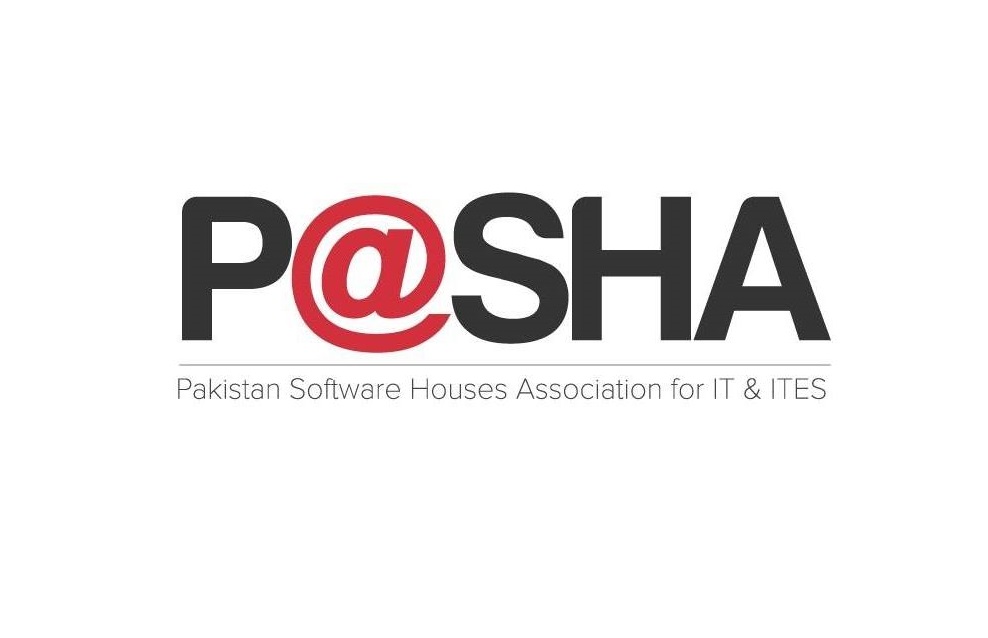 Today, the Pakistan Software Houses Association (P@SHA) won a major incentives package for the IT industry, announced personally by Prime Minister Khaqan Abbasi. The policy announcement covered a wide range of support mechanisms and government incentives to boost the IT sector, both for the export and domestic markets. The PM’s package covers the following key areas:

These key demands of the industry had long been under consideration and the current government has announced these far-reaching incentives at a critical time. The IT industry is the fastest growing sector of the Pakistan economy, with annual growth rates in excess of 30% and expected to double in size over the next 3-­‐4 years.
Exports have already crossed $2.5 billion, which account for 12% of Pakistan’s total exports, thus making it a key component of the balance of trade.

P@SHA’s Secretary General, Shehryar Hydri, lauded the PM’s announcement and said “These incentives are in line with our industry demands and provide a solid foundation to develop our policy over the next 5-­‐10 years. Ownership of the IT sector must come from the very top and the PM has shown that today. We hope that the provinces will also follow suit and support the vision of a Digital Pakistan by normalizing their tax structures.”

Chairman Barkan Saeed also welcomed the announcement, stating “This is a perfect example of our industry working closely with the government to achieve a common goal, the long-term growth of our economy. Minister Anusha Rehman has supported this vision tirelessly and the whole MoITT team should be congratulated for helping us achieve this.”

P@SHA will be working with the various government entities like MoITT / PSEB, BOI, Ministry of Commerce, SBP, and others in the coming months to work out the modalities for each incentive in order for the industry to benefit at the earliest.

ABOUT P@SHA:
The Pakistan Software Houses Association for IT & ITES (P@SHA) is Pakistan’s sole trade association representing the IT and IT Enabled Services sector since 1992. It’s mandate is to work with the government on policy issues and with all other stakeholders to promote the IT sector and provide platforms that create more opportunities for members of the ecosystem, both domestically and internationally.