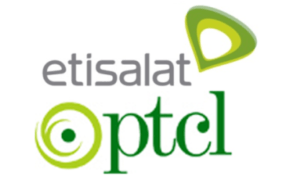 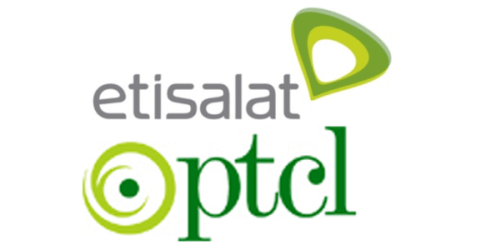 A million dollar dispute between PTCL and UAE based telecom group, Emirates Telecommunications Corporation (Etisalat) has surfaced, in which, Etisalat is still to pay $708 million to the Pakistani government.

In 2005, Etisalat and Pakistani government struck a deal regarding 26% stake of PTCL. The Dubai based group agreed to pay around $2.6 billion to get 26% stake in PTCL. But, due to negligence of Pakistani authorities, some consortium part were not transferred to Etisalat due to which, the telecom giant withheld around $800 million.

The Gulf News reports that the hefty amount Etisalat owes to the Pakistani government is equal to the combined budget of Health and Education in Pakistan. Both parties have hired private firms to assess the valuation of the disputed amount and then submit it to HSBC for final decision. PTCL has done its work and submitted the amount to be cleared off. The move from Etisalat is still awaited.

The source added that Etisalat had already released the payment of $1.8 billion to PTCL and the rest was agreed to be paid in six, twice-yearly installments, which make it around $133 million.

PTCL, on the other hand is already plunging in profits and quality. It reported a loss of 407 million rupees and profits plummeted by 50% just in once year. PTCL-Etisalat Dispute of Millions is lingering on for a decade now and there seems to be no solution yet.