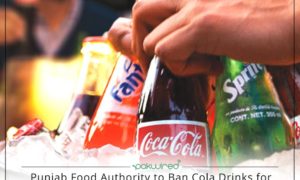 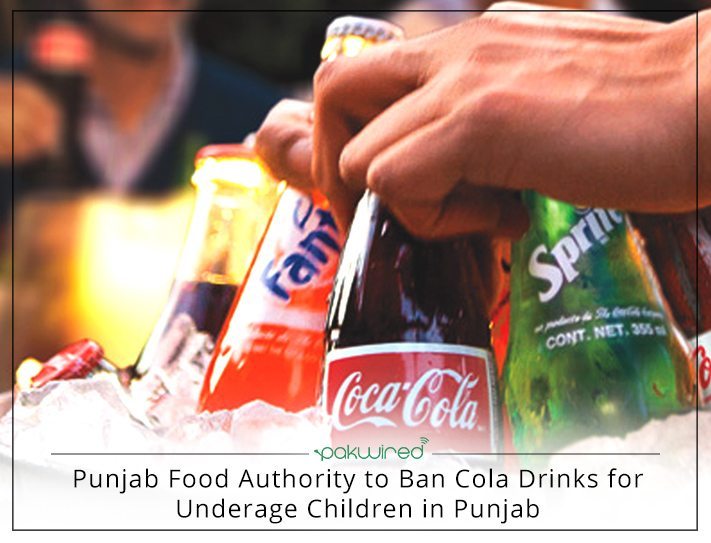 Punjab Food Authority is considering restricting the sale of soft beverages and Cola drinks to underage children across the province. Explaining the idea, PFA Director General Noorul Amin told local news source that carbonated drinks are harmful for growing children.
“We have to protect our future,” he stated.

Cola Drinks to be banned at school cafeterias

The initial move has seen cola drinks and other ‘carbonated drink ban‘ in school cafeterias. The move is trying to address obesity and gum issues that can develop in kids at an early age if exposed to excessive cola drinks (high sugar content in cola drink remains a global problem). The move will see schools implementing a province wide ban after summer holidays.

In the logical next step, the DG stated that they are considering a province wide selling ban for underage kids. It is to note that Pakistan already has a ban where selling cigarettes to kids under the age of 18 is considered illegal.

The DG wants school cafeterias to introduce ‘healthy drink’ options instead of carbonated cola drinks. These will include milk based drinks and fruit juices.

According to the approved guidelines, food is going to be placed in three categories namely red, yellow and green. The red category includes food items with a high amount of sugar in them. Food items like chocolates, sweets, carbonated drinks will fall within this category.