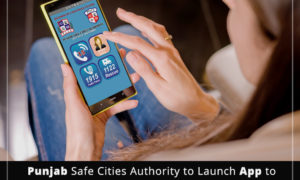 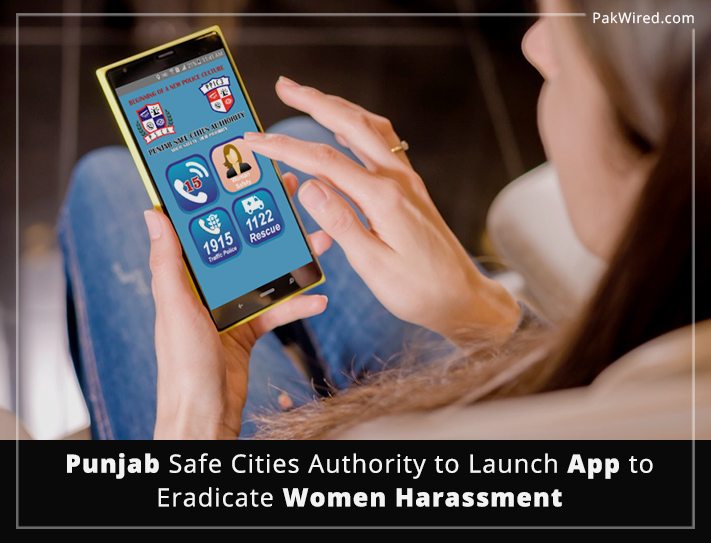 Increasing access to communications technology and digital information has played a mammoth role in the economic, social, financial and political development of our world today. The recognition of this significance of access to technology, by the policy makers, has finally translated in means to empower women and ensure their safety.

In a recent development, Punjab Safe Cities Authority (PSCA) in collaboration with the Punjab Commission on Status of Women has launched measures to combat cases of violence against women through technology by introducing a mobile application.

The app contains special functions. It comes with two to three modes, and an emergency button so that users can call for assistance if they have been assaulted or feel unsafe.

Any calls the app users make during the course of any situation of alarm, will automatically be directed to the 15 helpline. The response unit includes specially trained operators and officers who will immediately respond to any complaints of sexual assault and violence.

Shamsher Haider, who is the deputy chief of System Integration at Punjab Safe Cities Authority or PSCA, said in a statement:

“Definitions of what constitutes harassment and what does not will be built into the application, so apart from helping out the citizens we can also educate them.”

The goal of the program is not only to provide immediate assistance to possible victims, but also to raise public awareness of harassment as a condemn-able issue and to ensure women rights and dignity in the workplace.

While the initiative in itself is a great step towards ensuring a safe society for all, it is to be noted that administrative action, alone, will not bring a full remedy to the adversity of this problem. The cure to the situation requires a change in the mindset and the commitment of the society to promote a culture where n gender is deemed weak and vulnerable.