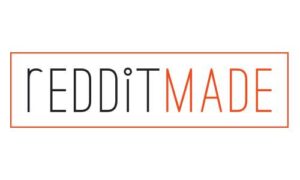 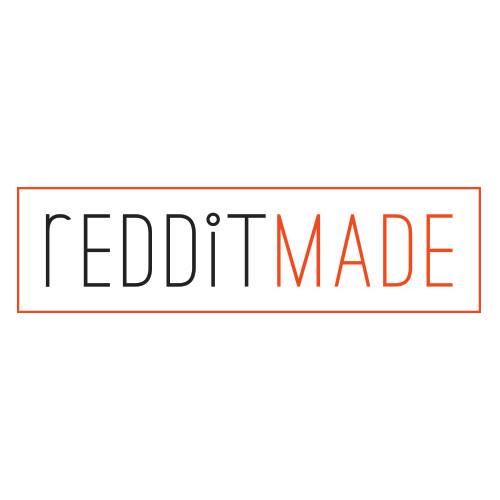 Reddit is providing its users with a platform to move their online interests into the real world by designing t-shirts, hats, stickers and other memorabilia and then seeking support from other users to buy these products via a crowdfunding system. The launch post on Reddit said:

“redditmade is a new place to turn the best designs and products by the community into reality. redditmade gives you the flexibility to create almost anything you want, easily raise money, and support causes you care about. It’s also a great way for others to find awesome new products they’ll love and support other redditors while knowing their information and money will always be secure”

Unlike Kickstarter campaigns where the goal is a dollar amount, the goal on redditmade is to get a certain number of people to buy your product. The initiative is playing it safe at the moment by encouraging users to focus on making t-shirts with designs representing their Reddit communities and the minimum number of people that you need to support your campaign is 25. The standard/inflexible time period for a campaign is 30 days.

Once the campaign gets funded, Reddit will make the products and handle the shipping and payment. Guess that’s why it’s called redditmade. This feature of centralizing the production/distribution of the products that have successful campaigns makes redditmade closer to an online t-shirt/general store where products/designs that receive enough commitments in advance get made. The difference then would be that Reddit is outsourcing the work of designing the products to its users, giving them a chance to share the profits from the venture and drawing inspiration mainly from the communities that already exist within Reddit.

With that context, even though redditmade is working with crowdfunding and looks similar to what a specialized Kickstarter or any other crowdfunding website would look like, it is not really a direct competitor. The model actually sounds similar to websites like Redwolf of Makemymerch where users can vote for new designs or submit new designs that get voted on and the business proceeds to launch the t-shirts when there is enough support for a new design.

One of the problems that Reddit might face in this new side venture is the copyright/intellectual property issue. The task might seem simple today when there aren’t many campaigns on the site, but as/if the trend catches on, monitoring campaigns for violations can not only prove to be a substantial additional cost of operations but also a roadblock for expansion and making it big.

From the focus on charitable donations from the campaigns as opposed to bringing in people with the aim of exclusively making them money, redditmade seems to be a complementary platform to Reddit in a way that it strengthens the user engagement of the latter. This means that redditmade might not be focusing on making money or signing up new people exclusively for the crowdfunding function, but it would help current and new Reddit users be more attached to this social networking site.

The website is also limited to the United States where Reddit has a strong base in the young adult demographic, as any transfer of money can currently (and possibly only ever) happen to US bank accounts. Additionally, the community of users that this project is targeted towards is not the entire world but redittors.

The launch of redditmade might be part of a trend to let users of social networks make money from using it or being popular on it. This is happening indirectly where influencers on social media sites are paid by businesses to advertise their products, but this is a more direct way of engaging your fans/followers/community members.