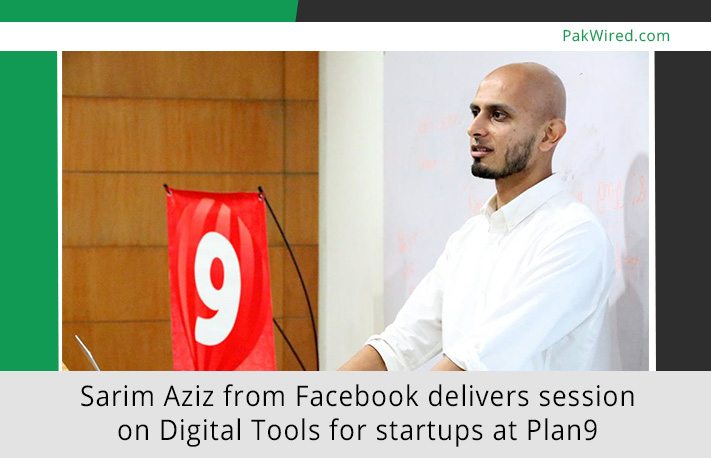 Plan9 recently conducted a session on digital tools for the startups. The notion of the session was to grow, engage and measure the audience. Strategist Product Partnerships at Facebook, Sarim Aziz delivered the session to the startups.

While addressing the audience, he stated that Pakistan need to change the predominant culture of promoting failures. Instead they should focus on sharing successful stories. During his speech, he made it clear to the startups that every company has its own shortcomings. While quoting an example, Sarim Aziz also specified that even Facebook had tactical and organic problems at the very outset.

Therefore, he advised the startups to understand the tools and resources that are available to them. Moreover, he also asked the startups to figure out their own Key Performance Indicators (KPIs). While placing plenty of emphasis on connecting with the right audience, he stated:

“You might have the best idea but unfortunately it is not good enough. Ask the right questions” 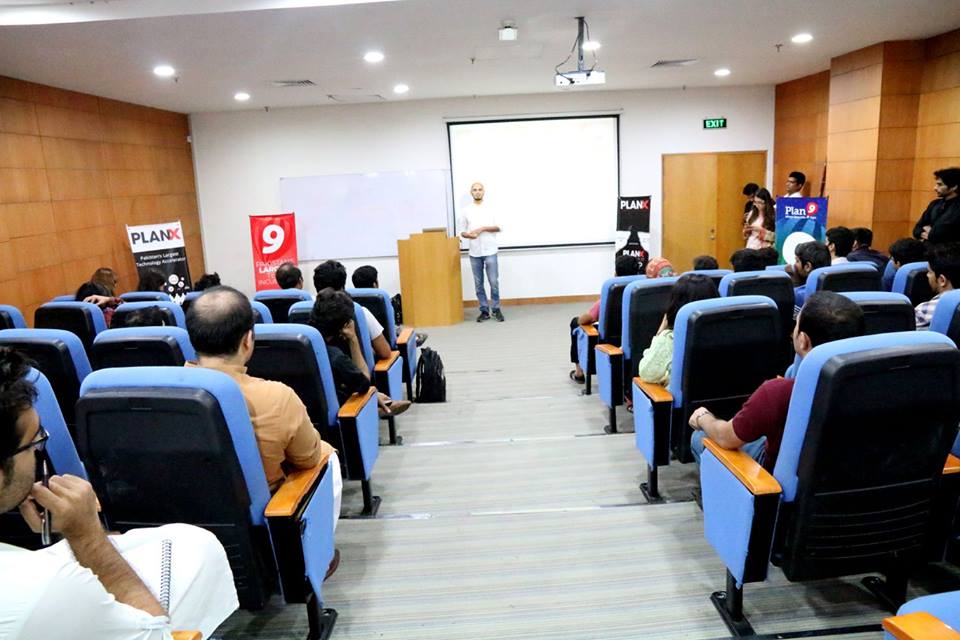 Sarim Aziz stressed on the significance of measuring the results. In addition, he also highlighted the need of sharing meaningful information. He focused on making things happen rather than waiting for things to happen.

“Don’t just do stuff and hope for the best. It is important to measure the analytics”

During the session, he commented that the best possible solution to comprehend Facebook audience is through analytics. He further continued by stating:

“People are afraid to express themselves. You have to make them comfortable”

The algorithms are constantly changing, Sarim added. He continued his session by letting the audience know about Facebook’s process. At the outset, they kicked off with updating statuses and then went to videos. Thereafter, they moved to 360 degree photos before finally switching to live video.

On the other hand, he also explained the challenges they faced which are mostly common to everyone. These include discovery/user base, download and the installation of the product, signup, first time experience, ongoing engagement and measurement.

Sarim concluded his speech by advising the following to startups:

“Share your best practices with your folks. You are all in the same boat. Learn from each other’s mistakes and find ways to collaborate. Make as many allies as you can”

Let us and the readers know if you have anything to add to this story!