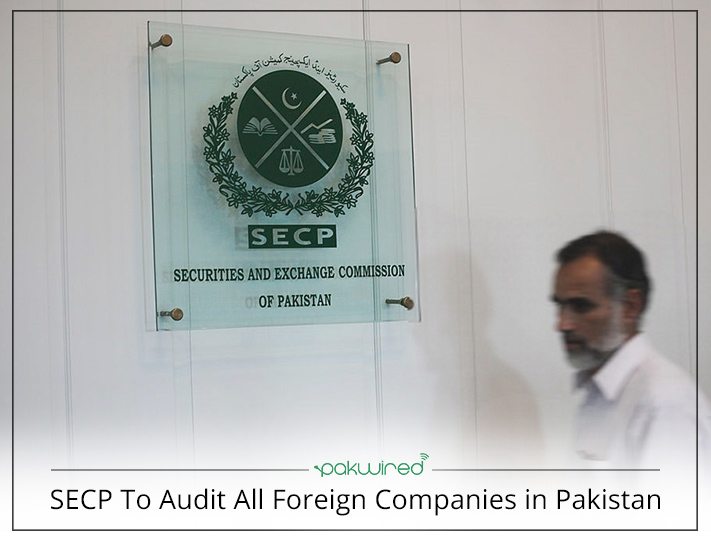 Interior Minister of Pakistan, Chaudhary Nisar has ordered the Securities and Exchange Commission of Pakistan (SECP) to audit all the foreign companies in Pakistan.

The SECP has been ordered to withdraw all of those foreign companies in Pakistan which are not fulfilling their tasks and are performing unauthorized activities in the country. Foreign companies not abiding by the tax laws will also be withdrawn under the act.

The main reason that led to this action was due to a report released by the JIT which stated that a Chinese couple was kidnapped in Quetta. From now on, all foreign companies are required to get themselves registered through the SECP before conducting any activities in Pakistan.

This was the second kidnapping attempt on foreigners as previously another Chinese local reported the same incident. On 24th May 2017, people disguised as fake policemen in Quetta kidnapped the couple. The confirmation of the kidnapping was given by the Islamic State extremist group who later on released a video of their murder on 8th June. Concerned authorities however, denied this claim.

According to reports, an Urdu academy was opened in Quetta by a North Korean named Juan Won Seo. Later on, the Chinese couple Lee Zing Yang and Meng Li Si came to Quetta with an aim of learning Urdu from the academy. All these people represented themselves as employees of the same company, AKR Info Tech.

The police in the Kharotabad region met the couple and acknowledged them about the threats to their life. The police also offered them additional security but the couple refused the offer. Later on, the couple was kidnapped and executed by the Islamic State extremist group.

Moreover, there will be a strict checking on the visa procedure followed for foreigners. Details will be reviewed thoroughly to avoid any fake visas and departures in and out of the country. Other than that, the Korean ambassador has also been informed about the case.