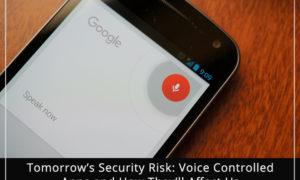 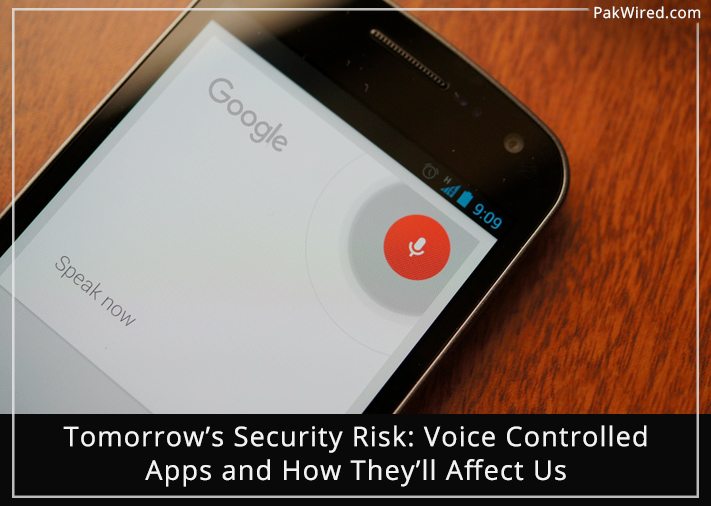 2016 has brought us the most amount of technological changes than any year that has preceded it. Even though we might still be a long shot away from the 21st Century of Sci-Fi, the technology we hold in our hand right now still makes us think that in a large way, we HAVE stepped into the future.
However, all this technical and technological advancement HAS brought with it one thing- security threats. In Forcepoint’s 2017 predictions regarding security, it is being suggested that many apps like Siri, Alexa, etc. that use voice-controlled artificial intelligence will be launched in the up-coming year due to the fact that people find it much more convenient to use voice-based apps on the go. Though this means convenience and ease for us, it also means a higher risk of security-breaches.
Not sure how voice-activated AI is a bad thing? Take a look back at the Samsung Smart TV as it was launched back in 2015. The good part about the smart TV was the fact that it only needed a verbal command to change the channel, adjust the volume, start up, shut down, etc. However, the bad part was that in order to achieve accuracy, the TV had to be listening to any conversations happening near it all the time.
Of course, here we can argue the point that even if the apps are listening in to our conversations, they are doing so to constantly improve our experience with AI and to give us better ads and facilities customized to our preferences. However, here also arises the point that this data can also be used for other, less beneficial purposes.
Another big problem is the difference between voice authentication and an understanding of commands because right now, most voice controlled apps can only understand commands and not really differentiate between who’s giving them. And with Adobe working on a Photoshop programme for sounds, even if apps do start to recognize our voices, it seems like fooling them would be pretty easy, at least in the start.
So, verdict? Siri; Okay, Google, Alexa, Cortana and anything else in between might be convenient but for now, this author’s keeping those voice commands on hold because who knows? The walls do have ears.