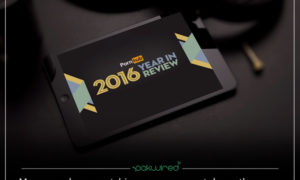 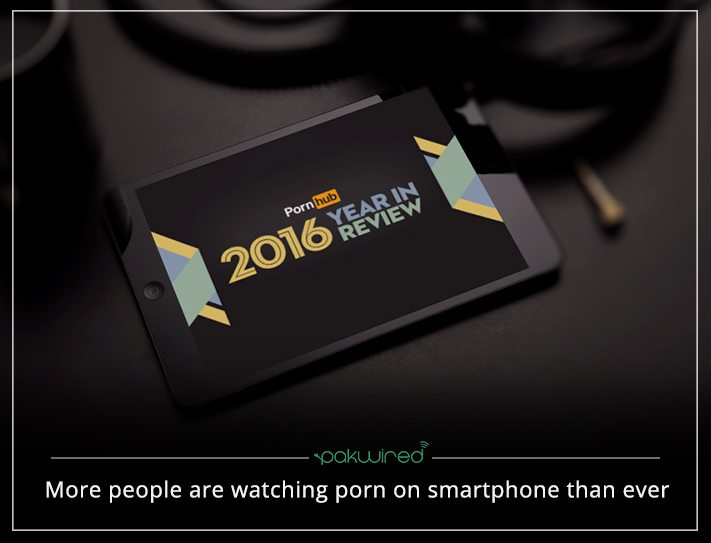 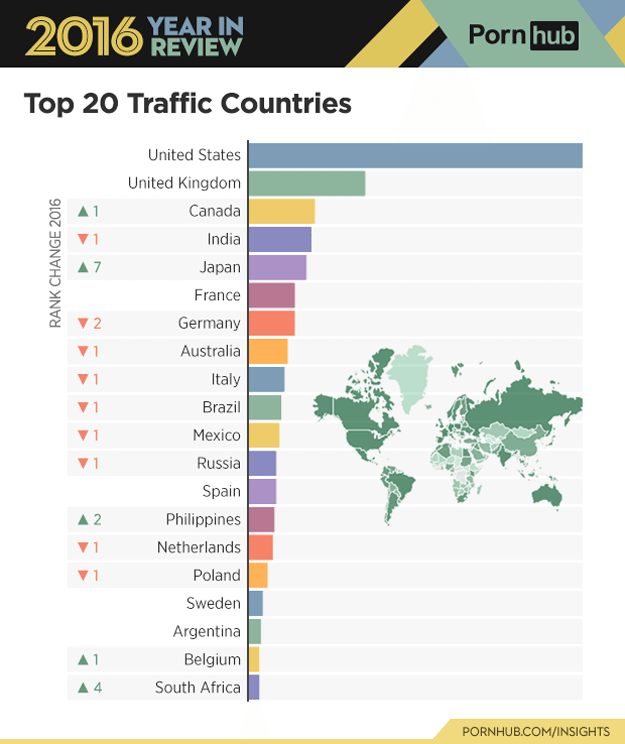 Smartphone is the Key Resource 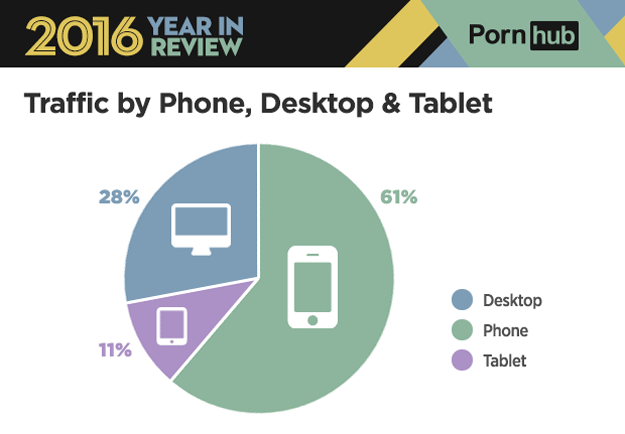 Sudan takes the third position with 87% share in mobile traffic. Armenia made it to the top 10 list with 65% increase, whereas Ukraine and Belarus witnessed an increase of 75%.

Android and iOS are close to each other when it comes to mobile traffic. 50% of the site traffic is shared by Android users, while Apple users stay close with 47% of PornHub’s browsers. Over the past year, Android’s mobile market share has witnessed 5% increase. 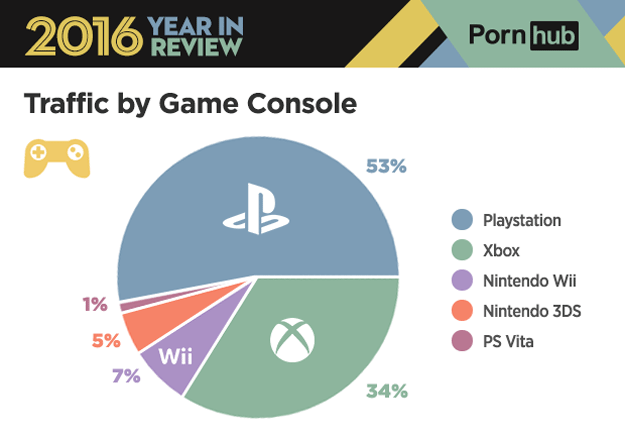