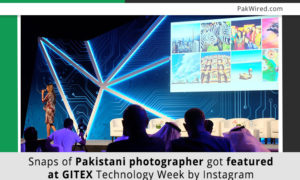 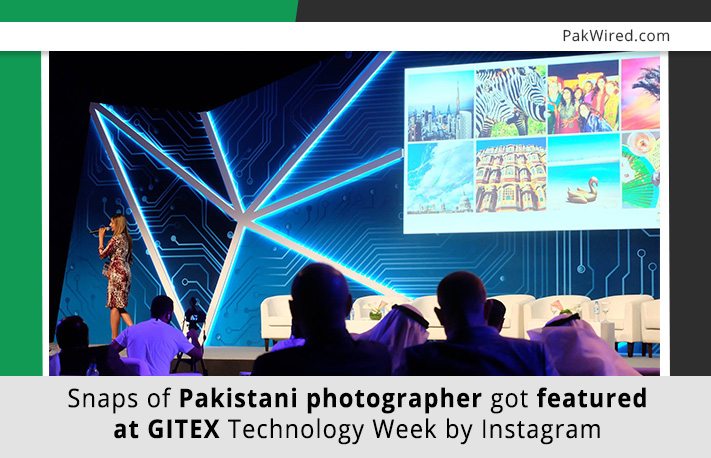 The 36th edition of Gitex Technology Week kicked off on 16th October. It is by far the largest ICT exhibition in Africa, Middle East and South Asia. During the mammoth event, Instagram requested one of the Pakistani photographers to showcase his snaps. Complying upon the request, the owner of ALJVD Photography Studio, Altamash Javed presented his work at the event.

“Instagram approached me to include some of my shots for their presentation during Gitex. Of course it’s an honor and I was happy to see my work on the big screen”

Altamash has completed his Bachelor’s degree from an American University in Dubai. He adores photography to the core and he is looking for avenues to showcase his skills at a larger scale. He said:

“Photography is one of the things I do and love most. Other than that, I’m an entrepreneur”

Following are some of his snaps that were presented at Gitex Technology Week: 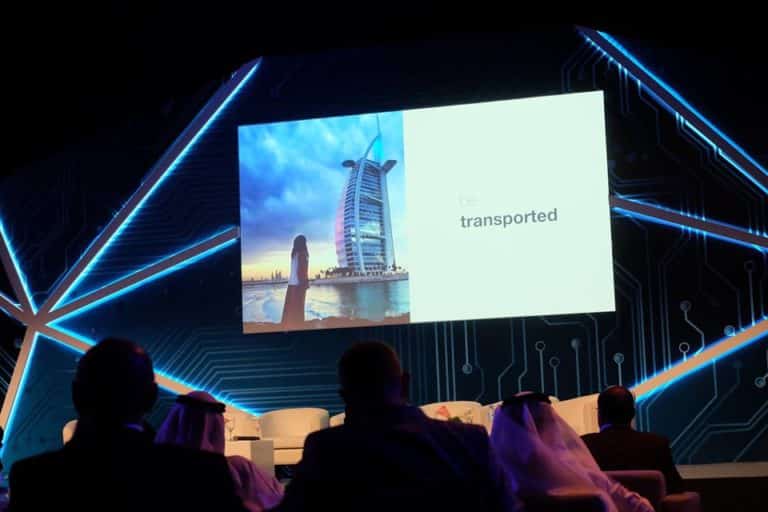 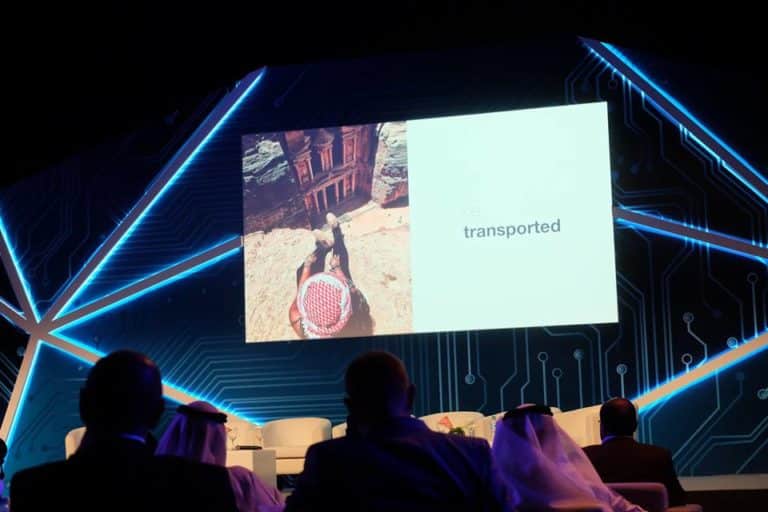 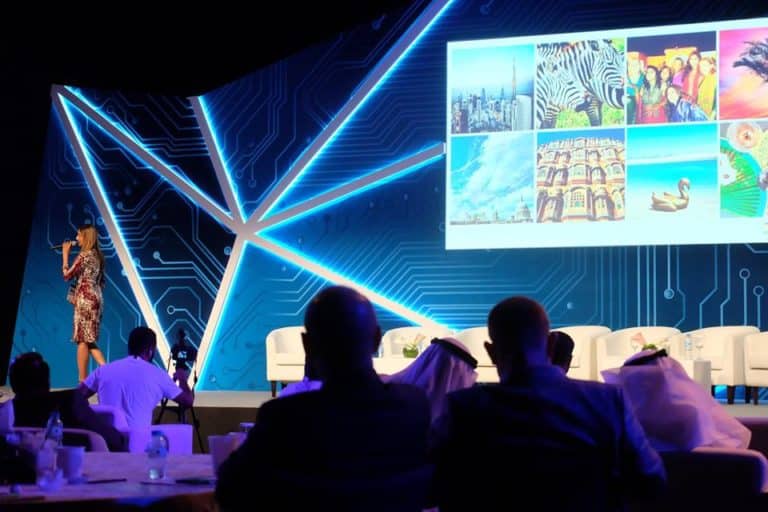 The event is currently in place and it got started from 16th October. It is a 5 days event and it will conclude on 20th October. The event was inaugurated by Shaikh Hamdan Bin Mohammad Bin Rashid Al Maktoum, the Crown Prince of Dubai and Chairman of the Dubai Executive Council at Dubai World Trade Centre.

The theme of the event is to ‘reimagine realities’ through which significance of technology in business will be given a new dimension.

According to the reports, more than 200 investors and tech gurus from Silicon Valley, Europe, Asia and Middle East are present at the mega event. Moreover, groups like Softbank International, 500 Startups, Accel Parnters, Golden Gate Ventures and Middle East Venture Partners have also graced the occasion with their presence.

As many as 10,000 visitors from over 150 countries have taken part in the gigantic event. In addition, over 230 speakers along with 4000 exhibiting companies are also attending this event.

It is indeed a matter of honor for Altamash Javed to have his work displayed in front of a massive and influential crowd. You can have a crack at his work by clicking here.