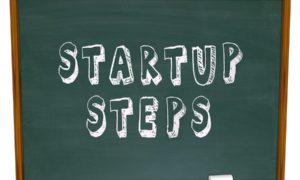 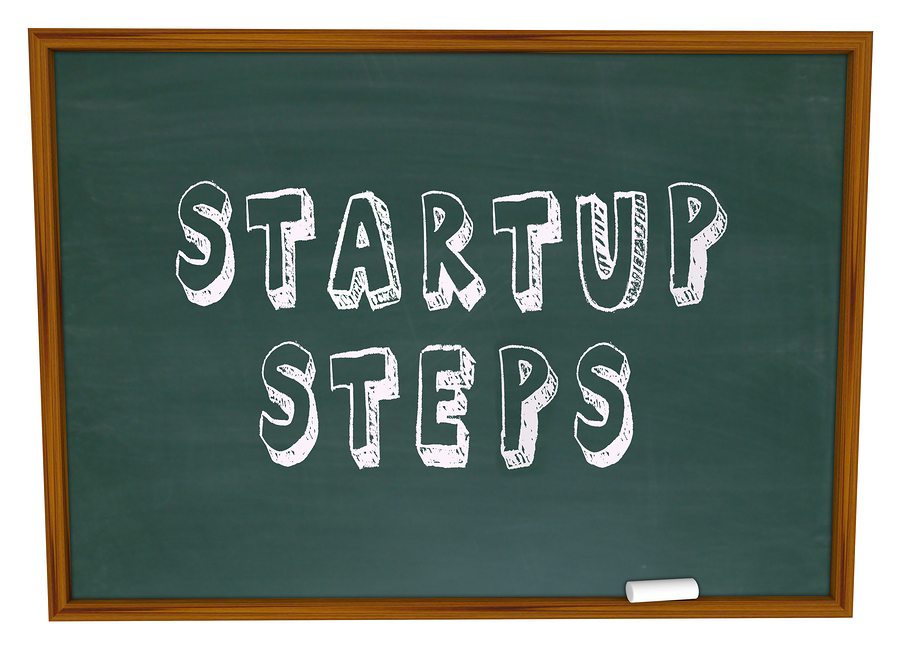 Dreaming about what you’ll do with your first million? Mentally spending your first billion? Startup culture is all about starting with nothing but an Internet connection, and striking gold with a sensational new idea that buzzes around the globe. Pakistan has a plethora of would-be entrepreneurs and innovative talent teaming up to come up with the next big thing. But before you get to starting your own company, there are a few things you need to keep in mind.

There are many factors that determine the success or failure of a venture. Some sources claim up to 3 out of 4 venture-backed startups end up in failure, though this does not necessarily speak to the conditions in an emerging market like Pakistan’s.

Pakistan is faced with political and economic instability that makes foreign investors cautious, and local investors less likely to tie themselves down in risky startups. But at the same time, there has been a boom in e-commerce, tech an app-related startups in Pakistan over the last few years that have been garnering interest and support.

With an increasing number of Internet and mobile phone users, there is a gap and need in the market for tech innovation that these startups are filling. And with the 3G and 4G auction finally underway, the potential for software development for smartphones is rising. In this climate, the difficulty lies in attracting investors and convincing them to stay on board for the long haul.

In addition to the dearth of investors, the IT sector is not given to frequent mergers and acquisitions which keep the industry moving forward and keep creating space for new startups. Developed products need to get acquired in order for startups to either start a new project, or grow to the next level.

But before all that, startups need mentoring, advice on product development and assistance in networking before they can launch themselves. To this end, Pakistan has had a surge in new incubators, workshops and competitions looking for new talent. Some of the most popular ones are Plan9, started by Punjab Information Technology Board (PITB), the P@SHA Fund for Social Innovation, The Indus Entrepreneurs (TiE), and Invest2Innovate (i2i), among others. For a detailed list, click here.

These incubators have been able to provide support for several Pakistani startups, including Groopic and Bookme.pk, both of which had some help from Plan9. Some incubators such as i2i have Angel investors that they link their budding entrepreneurs with. The problem though is that there are not enough incubators or resources to provide support for all the startups that need them. Startups need to participate regularly in competitions and continually apply for accelerator programs in order to get noticed and hopefully picked up.

In the app industry, timing is everything. Many startups don’t make it because they failed to produce the right product at the right time. You may have the most amazing idea, but if there isn’t a current need for it in the market, it is unlikely it will gain popularity. The ability to match a product to an existing need is crucial in making your enterprise work.

Alternatively, some apps fail under pressure from rival apps that get there first. Knowing your market and what people want is an important first step in developing a new service or product. Startups need to do some research to figure this out, since a ‘build it and they will come’ approach is unlikely to work. Tech innovations are more likely to become popular or ‘go viral’ if they answer an existing need and especially, if they offer something that makes peoples lives a little easier.

Innovation is the name of the game, and if one idea doesn’t work out, another one surely will. We’ve outlined a steep path with several difficulties inherent in the process, but the tech world thrives on finding what is newer, better and faster and this means there is always room for improvement and growth. Talented innovators should team up with talented entrepreneurs, since being in a team increases the likelihood of success, and keep coming up with new ideas, since one of them could be the elusive Next Big Thing.