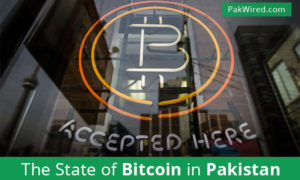 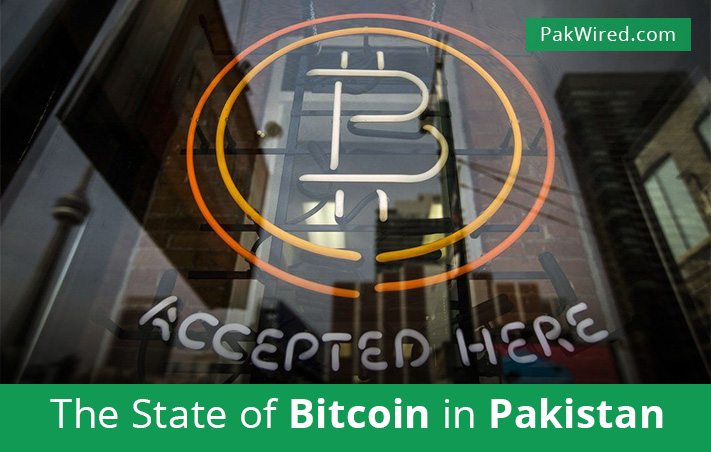 Bitcoin may be geared to take off in the rest of the world in 2016, but few in Pakistan seem to understand – much less use – the digital currency.

With Bitcoin trading at almost 67,000 PKR (at the time of writing) per Bitcoin, it’s no surprise there’s a lot of interest in the digital currency, but not many traders.

UrduBit is currently the only Bitcoin exchange operating in the country and was incubated at Nest I/O in 2014. While they do show upward movement in Bitcoin trading in the country, it is far from country-wide adoption.

Mr. Zain Tariq, one of the co-founders of UrduBit, reported a steady climb in Bitcoin trading in February 2016, and over 1000 registered users. The increase is being attributed mostly to the freelancing community that faces trouble accepting international payments, but Bitcoin might offer a solution to expensive remittance and online payment options in other markets too.

Will Bitcoin be the savior of the Pakistani freelance market?

Despite hundreds of thousands of freelancers in Pakistan, payment options are limited as Paypal is not available in the country. Bitcoin, with the help of Urdubit and Bitwage, may offer the right solution to a market that may be worth USD $100 million.

A vast majority of Pakistanis do not have bank accounts, yet they transfer money regularly using Mobile Payment options like MobiCash, EasyPaisa, UPaisa and UBL Omni. Why can’t this market be transferred to Bitcoin?

One important thing is that like gold, when you buy Bitcoin, it’s yours, no matter what it’s worth. With a paper money ecosystem that is controlled by a few, Bitcoin provides an option outside the system. Backed by secure gateways, there is a very small chance of your Bitcoin exchange getting hacked, while assets such as gold need to be secured in vaults. Unlike any other currency, Bitcoin can be stored on paper wallets as well that has a public and a private key. (More on this in future)

Third world countries like Pakistan definitely have a market for Bitcoin, but certainly not enough is being done to drive adoption on the ground. In a country that has yet to find a way to let Paypal operate in its borders, will Bitcoin be given more priority?

Given the way the government has supported micro-banking and mobile payments, there is still hope that more Bitcoin exchanges and partnerships will pop up in the future, allowing people to see how viable Bitcoin really is. But for now, don’t forget your bank cards and cash, as general adoption for Bitcoin is far in the future.