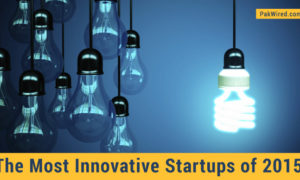 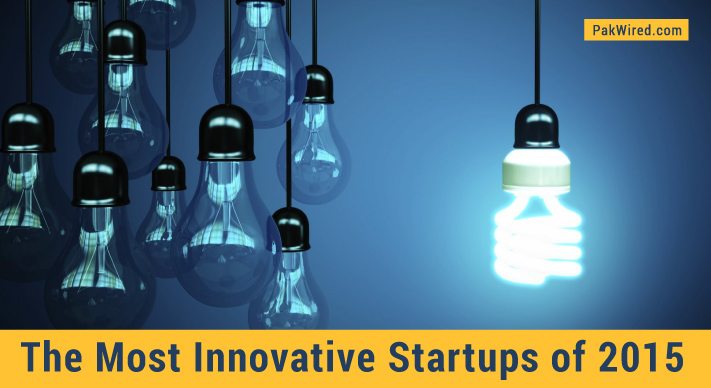 These companies have sweeping visions, operate under the influence of outsize creative thinking, and employ audacious strategies. Meet some of 2015’s most groundbreaking businesses. 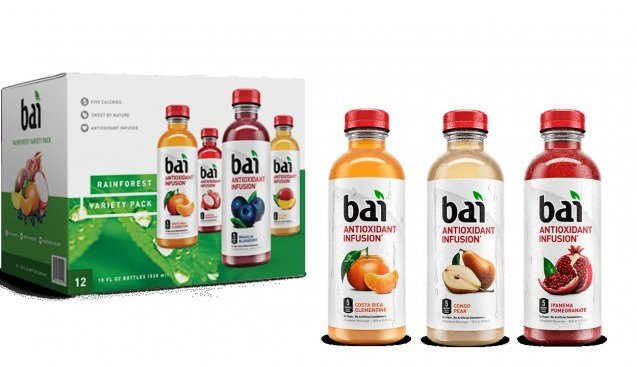 2015 was a breakout year for the upstart beverage company. It has been creative in its use of ingredients, including organic coffee fruit extract and white tea extract, and is also doing retail right, with $100 million revenue expected for 2015. 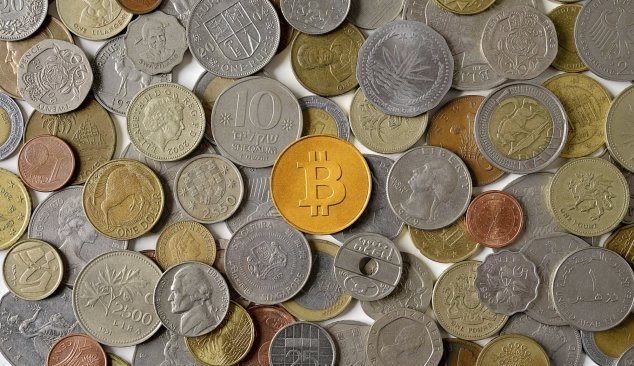 This upstart takes the heavy lifting out of using the alternative currency bitcoin. Brands such as Dell and Expedia rely on Coinbase to process their payments in the crypto currency. It’s exactly the innovation bitcoin needs to become mainstream. 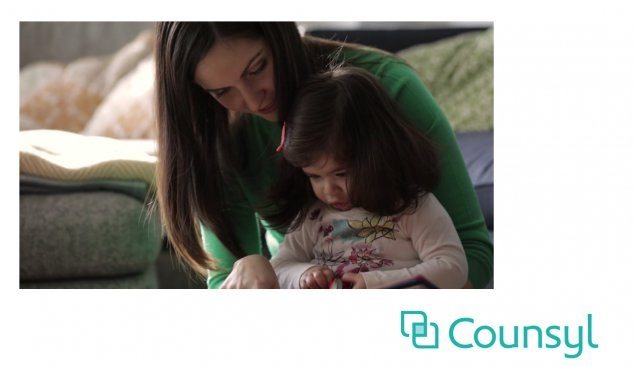 This genetic-testing startup has made headlines for its fetal carrier testing. This year, it ran a pilot program offering free breast-cancer-gene screening to women in San Francisco. And it’s developing a new non-invasive prenatal screening for chromosome conditions. 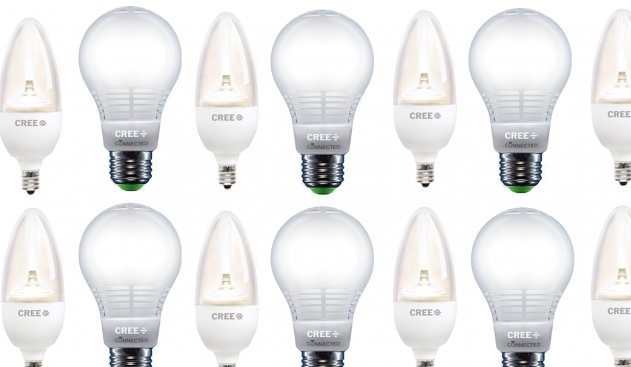 This Durham, North Carolina-based energy company isn’t brand new–it was founded in 1987–but recently it decided to create its own bulb. And it did so in secret, working on the new, efficient, LED bulb only at night. It’s now the best-selling LED in the country. 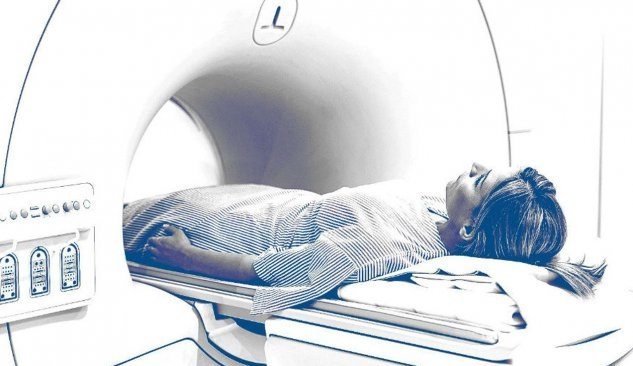 This medical company’s scans can automatically spot tumors. They use a type of artificial intelligence called “deep learning”–creating neural-like networks that can, say, compare multiple old medical images to gain insights about a new image. 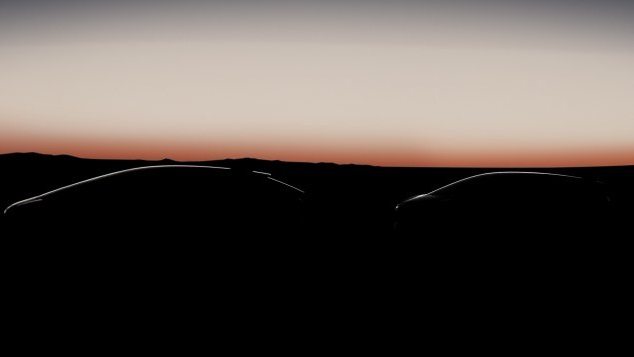 This auto-industry newbie seems to be making rapid progress on developing its first high-tech car, which could have more battery capacity than a Tesla. We’ll see a concept car in early 2016, and a release as early as 2017. 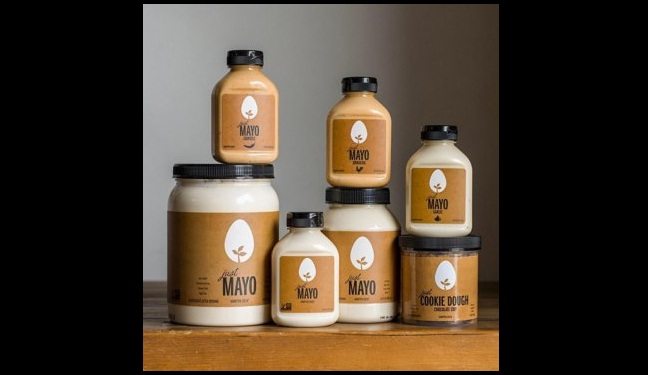 This maker of a plant-based “egg” has Big Food scrambling. This year, a lawsuit by Unilever over its “mayo” made headlines – but recently Hampton Creek announced a major contract with food-service giant Compass Group. 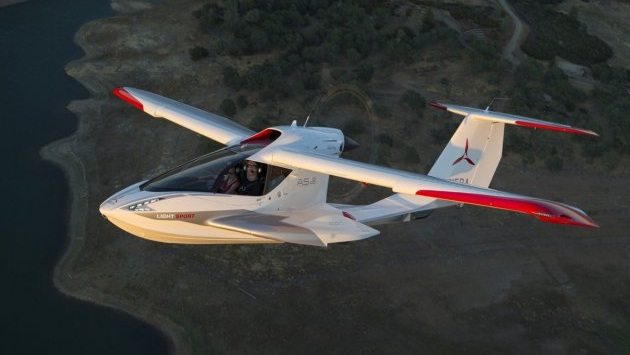 This Vacaville, California, company not only dreamed up an aircraft almost anyone can pilot but also actually got it to market this year. It’s called the A5. Oh, and one more thing: It’s amphibious. 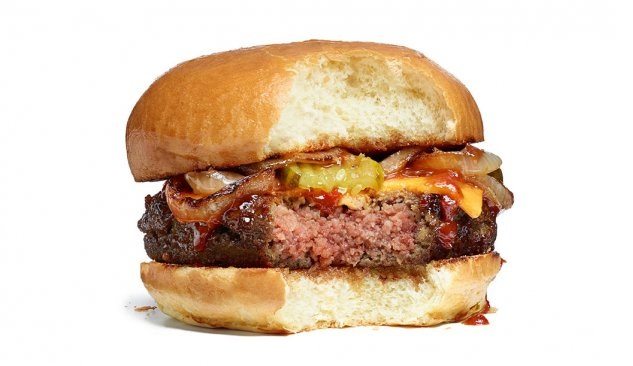 If this upstart has its way, pretty soon your veggie burger won’t taste quite so much like cardboard. It secured $183 million in funding–and, more important, makes a bloody good cheeseburger. Its goal: lead the way to a sustainable global food system.

Armed with $183 million in funding, this San Francisco company takes off-the-shelf electronics and launches them into space–after assembling them into satellites capable of imaging the planet. 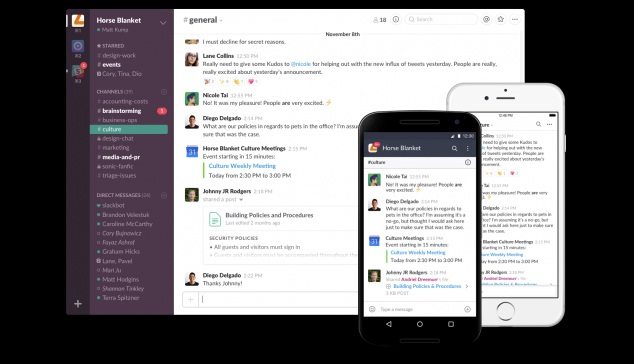 Inc.’s Company of the Year is changing the way offices–and people everywhere–communicate. Individuals send 300 million Slack messages a month. And the startup is blowing other companies’ “freemium” conversion rates out of the water. Buh-bye, email. 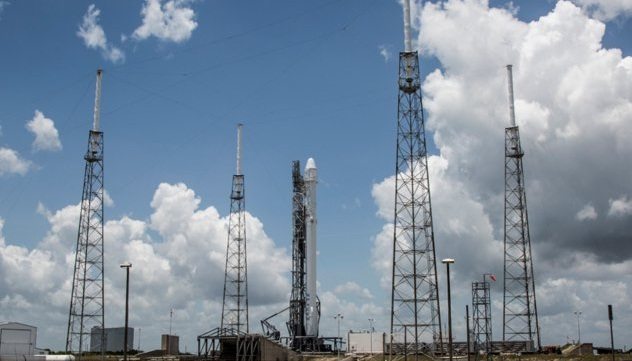 Elon Musk’s rocket company completed nine missions in 2015. And it just got a contract with NASA to transport humans to the International Space Station. 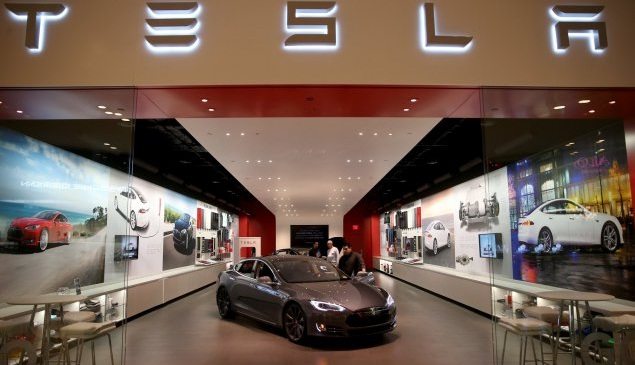 Cars were just the start. This year, Elon Musk announced that the company is building a massive plant in Nevada to churn out more efficient batteries, which could spur progress in the solar-energy industry and dramatically cut American dependence on fossil fuels. 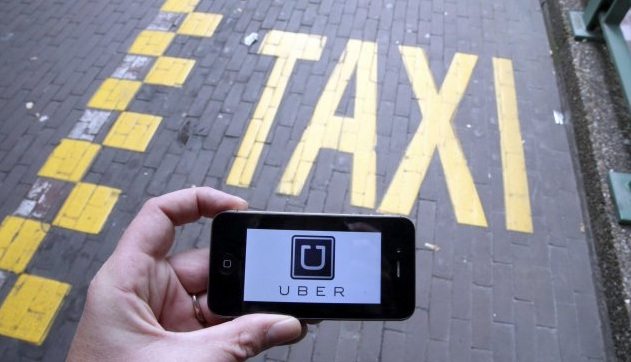 The now-ubiquitous company continued its global dominance this year, but made a significant shift in strategy in the places where its long-term success may hinge: It poured funding into developing markets in India and China. 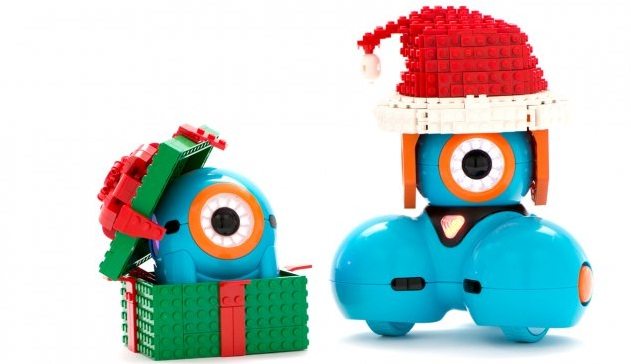 Meet the cutest, friendliest robots on the planet. They are called Dash and Dot, and they are here to teach your kids to code–among many, many other things. Bonus: The company managed to keep the small robots relatively affordable.