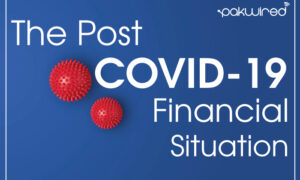 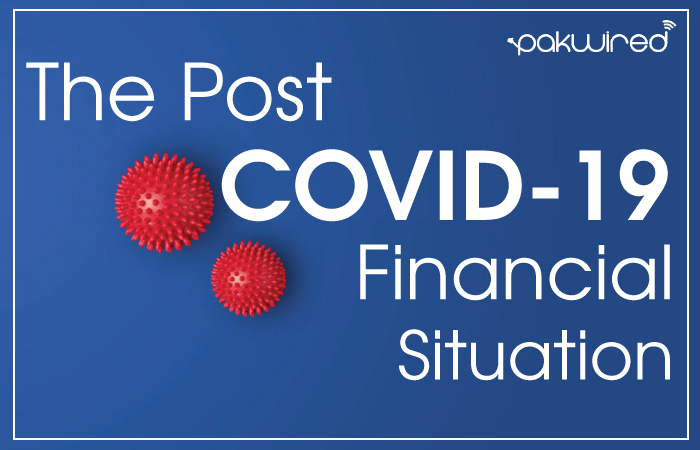 The economic might of the US in the 1920s was perceived as ‘roaring’ when viewed from the perspective of the Great Depression of the 1930s. Similarly, in view of the COVID-19, the 2010s will appear as a ‘Golden Age’ with slow but steady economic growth having rising employment and declining inflation and interest rates.

Here’s what to expect once things ‘normalise’:

1. The drift away from market liberalisation toward protectionism that initially started because of China’s entry into the World Trade Organisation in 2001 will speed up. The West’s decline in manufacturing and global supply chains will enable autonomy but include inefficiencies. The idea that protectionism ‘promotes’ domestic jobs will be dashed similar to the 1930s.

2. One-on-one interactions in the physical space won’t disappear but will be significantly reduced to the disadvantage of logistics services and hotels. Working from homes will likely become an accepted norm.

3. Consumer caution will continue long after COVID-19 as much as after the 2008 financial crisis, directly impacting consumer spending and retail sales.

6. The recession will adversely impact re-election hopes for ruling regimes unless the public is satisfied with ongoing relief and rehabilitation efforts.

7. The drop in crude oil rates could force the Saudis and Russians to drive-out US frackers, who will resist such efforts nonetheless.

8. Several junk bonds will be pushed into default especially those in the energy sector. The growing number of ‘fallen angels‘ i.e. bond issuers stripped of investment-grade credit ratings could spark a rush into Treasuries. Lending standards will be tightened.

9. Treasuries will remain attractive even with negative yields.

10. Trouble will brew for pension funds as they move into risk-prone investments for higher yields.

11. By the time investors get a proper sense of the recession, stocks will rebound but below the 20 to 30 percent threshold. In the long run, however, stocks could underperform the economy.

12. The federal government will be made a scapegoat for the crisis especially healthcare officials and stock brokers. More government regulations can be expected.