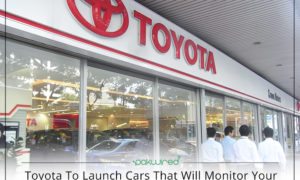 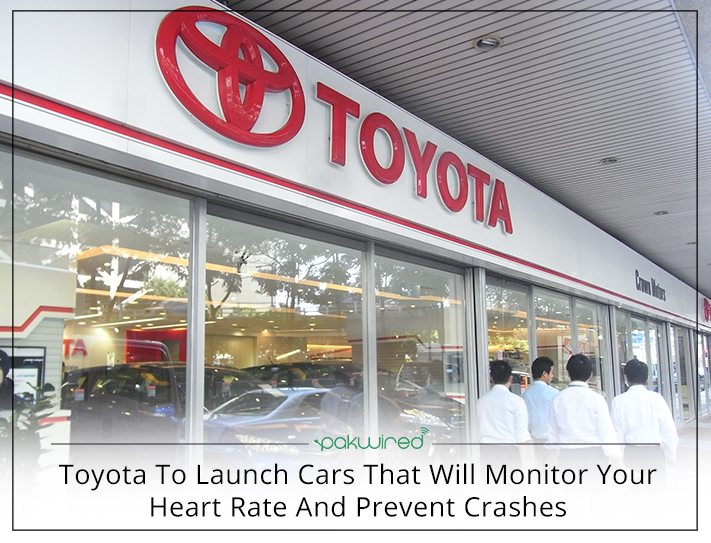 Accidents related to heart problems aren’t rare anymore – as drivers get older, risk of a medical emergency while driving is increasing along with it. However, if reports are to be believed, Toyota will have your heart covered with its futuristic cars.

Toyota is looking at a new feature is involving incorporating technology into its cars that can predict abnormal heart rate. The moment abnormal heart beat will be read, or signs of a panic attack, the car will come to an emergency stop.

Is the feature really necessary?

You may already know about it, and car manufacturers know as well – the future belongs to autonomous cars. Honda has long term plans which target 2025, BMW is working on an automobile that will be launched around 2021; so the logical question comes into mind is whether such a feature really necessary?

The shortest possible answer is, yes, such a feature is really needed. Technology penetration rates in car industry mean that an immediate need for such a feature is available. Think about it, hybrid cars have now been available for some time yet still fuel guzzlers continue to make enormous sales. Driving for many is considered in many ways a pleasure activity. Ok, fair enough, I am not really talking about the mad dash that involves the rush hour traffic but the midnight drives, or the weekend leisure trips are something that people still look forward to.

One of the central challenges is to create an effective algorithm capable of making accurate predictions regarding cardiac events. A false stop may not cause inconvenience to people within the car, but may lead to fatal accidents as well.

Toyota’s Collaborative Safety Research Center however believes that despite problems they will manage a good algorithm very soon.

“A challenge for vehicle applications is having a system that can detect small changes in heart rhythms but can also separate out the noise and motion that happens inside the vehicle. In an ICU, there are all types of mechanisms in place to ensure that the monitors are not experiencing electronic interference. That’s not as easy inside a vehicle.”