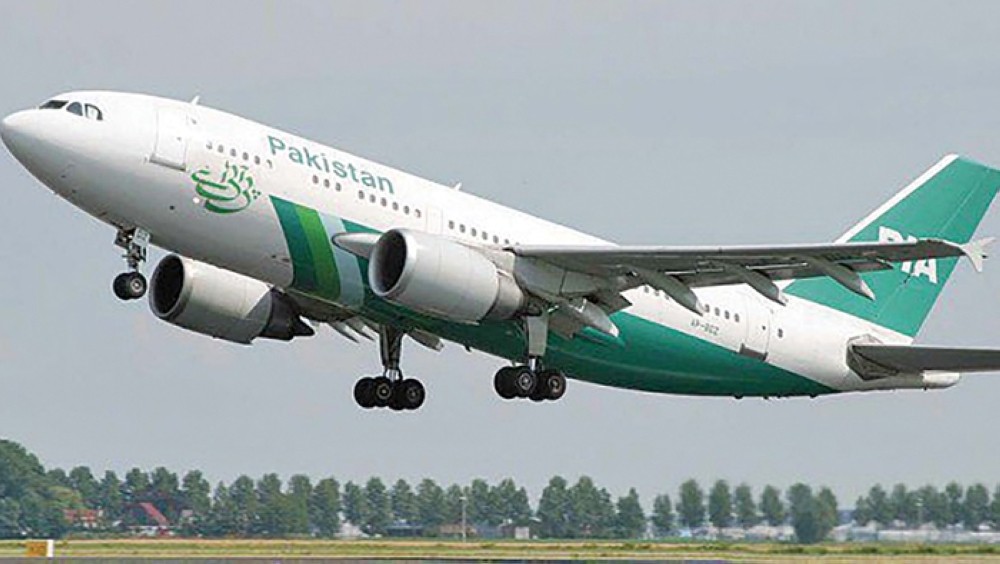 Pakistan International Airlines (PIA), the country’s national carrier, has expanded its operations by adding two new Muscat-bound routes taking off from two of its major metropolitan cities, Lahore and Islamabad.

The national airline has already started with its flights to Muscat taking off from Lahore. The route is scheduled to fly three times a week and has been a resounding success. With that, PIA was all set to upgrade its operations plan by starting another Muscat-bound route from Islamabad, and the flights for that started from 23rd April, with three flights a week.

The flag carrier is the recipient and winner of the longest operating carrier award in Oman, presented to PIA at the Oman Airport Awards 2019. On the other side of operations, PIA takes off from Muscat International Airport for a weekly flight to Peshawar and flights twice a week to Gwadar, Sialkot, and Turbat in the country. Shahzad Paracha, PIA’s country manager in Oman, told the press that the two new routes were added to the existing routes at the start of April.

The news bodes well for those living in Muscat currently, and particularly for Pakistani nationals who make the trip to their homeland quite often. With two new routes, there are a lot more options for direct flights to and from the main cities of Islamabad and Lahore, making international travel all the more convenient.

To make the operations possible and rationalize the workload, PIA also has other plans in the works. For one, it has proposed to induct four new aircraft into the fleet. This makes it possible for the national airline to be able to launch and then cater to the new and expanded international routes. Air Marshall Arshad Malik, the new CEO and President of PIA, revealed and announced this move recently. The announcement was made to PIA employees at the head office during an official ceremony.

According to the respected official, the fleet enhancement plan had been in the works for a while now and much progress had already been made. With this move, the national airline is set to add many new routes and facilitate international travel.

According to him, he had taken charge of the position with the goal to take PIA back to the height of its glory as one of the leading airlines across the world; a status that it once had in the 1960s. However, it is only through collaboration, wisdom and concerted effort that he envisioned it happening, as he believes the carrier has great potential and needs a positive approach.

In related news, a Sialkot-Barcelona route will be added soon to PIA’s operations, with many more direct flights in the works, such as a Lahore-Bangkok one. The new CEO reiterated the importance of following a route rationalization policy and urged the commencement of new viable routes. PIA has already commenced a Sialkot-Sharjah, along with the Lahore-Muscat flights discussed above, and the response has been encouraging. With that, the national carrier is all set to reach for the skies.