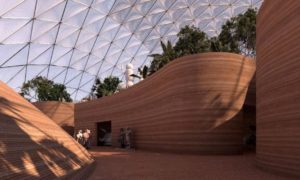 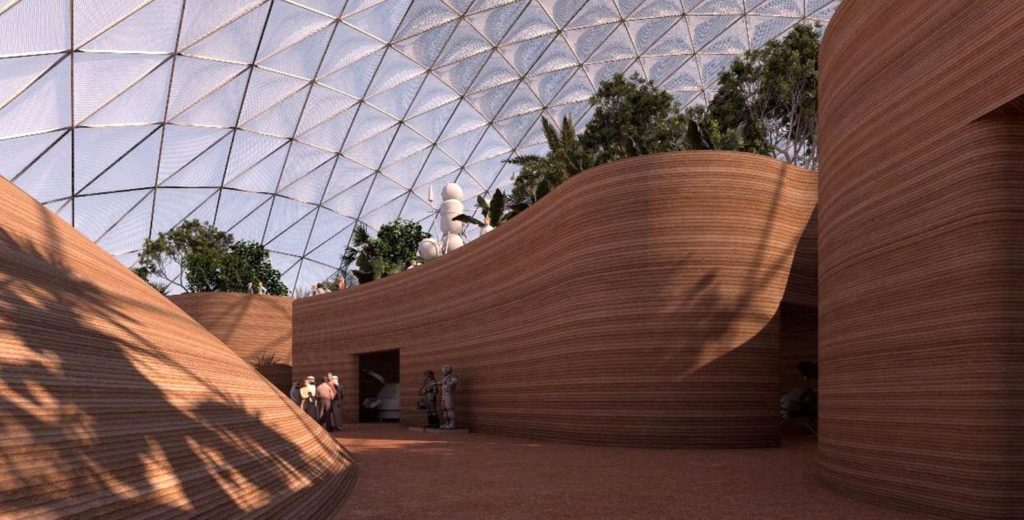 The announcement of the project was made at the Annual Government Meeting in Abu Dhabi.

With an area of 1.9 million square feet, the city will be the biggest space simulated ever made. The whole environment will be built in the image of the actual planet Mars and will cover a vast amount of area.

Space simulation is a kind of a new field on which scientists from all over the world are working. It helps the scientists to learn about the environment in outer space and make arrangements in order to ensure human life sustainability in such areas.

In the past few years, NASA’s Curiosity Rover did quite a remarkable discovery on Mars. The rover found evidence of water’s presence on the planet. If this is true, then it means that there is a possibility that humans can live there and scientists will do anything in their power to make that happen. 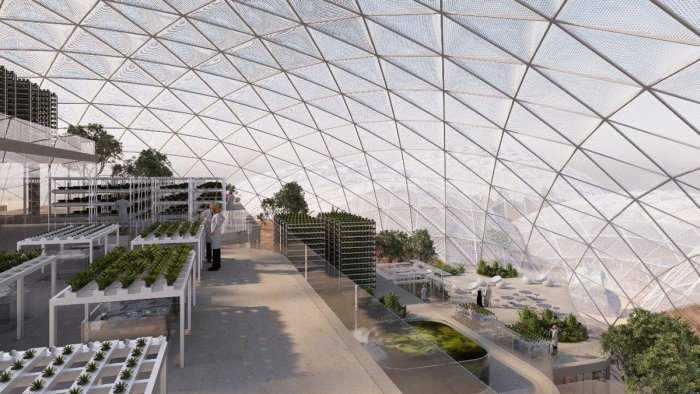 In the fifth Government World Summit, the idea of the Mars Scientific City was created under the Mars 2117 strategy. The strategy’s main aim is to build a living environment for humans on mars in the next 100 years.

Keeping that in mind, UAE has decided to become the first one to contribute to the mission through its scientific city.

Also Read: UAE to establish the first city on Mars by 2117

The city will contain all essentials for living from water to food, laboratories for agricultural and human needs and more. The city will also have 3D printed walls made from sand. There will also be a museum inside the city which will promote all the achievements in the field of space and technology. This will help make the youth more inclined towards discovering new things such as life on other planet.

During the Annual Government Meeting, the Vice-President and Prime Minister of the UAE, Shaikh Mohammad Bin Rashid Al Maktoum said, 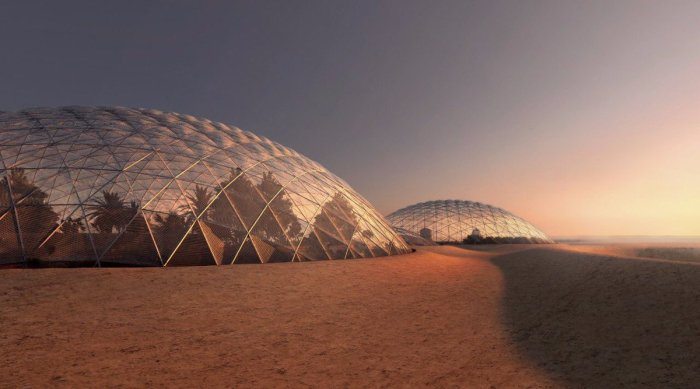 Other than that, 30 other teams were present at the meeting who are currently working with the UAE for the UAE Centennial 2071 plan.