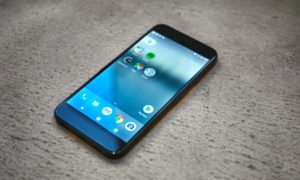 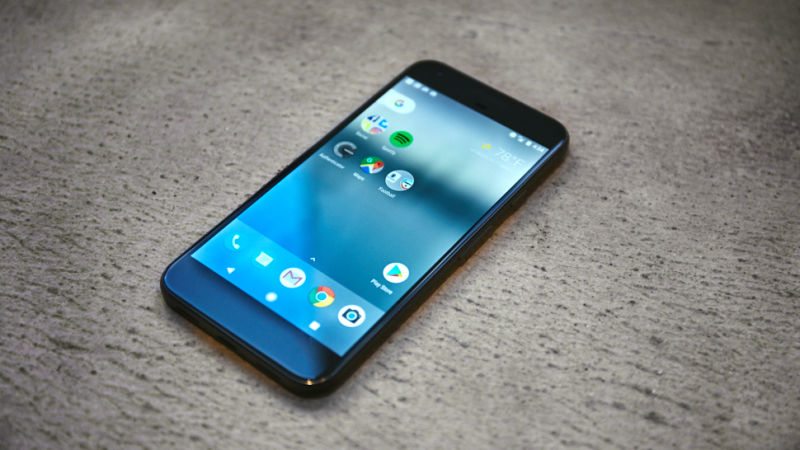 Believe it or not, the not-so-easy to resist features of Pixel 2 can now be availed on older phones by using Android 8.1. Although Google announced that the new features will be launched by the end of this year but the users can download the first preview already. The Pixel 2 features are highly sophisticated nothing like those on an earlier Android devices.

Users looking to install the latest version of Android need to ensure that their device can support this update. Till today, the update is only applicable for Google phones including Pixel 2, Pixel 2 XL, Pixel, Pixel XL, Nexus 5X, Nexus 6P and the Pixel C.

The installation process is fairly simple. The user should visit the Android Beta website and login to their Google account. Once signed in, the user will see a page with details of the preview system and a segment called ‘your eligible devices’. Select the device where the desired update is required and download the Android 8.1.

Why Android 8.1 Oreo is different?

While the official launch of Android 8.1 is still pending, some of the spoilers have revealed that it has many added features. Most of the new features are derived from Pixel 2 and Google has also managed to rectify some loopholes from the previous Android 8.0

Dark theme is undoubtedly the most striking feature that the company launched in its Pixel 2 phone. The user just has to change the home screen wallpaper to a dark theme and everything including menu and all folders will convert to this theme instantly.

Quick Read: Android 8.0 Oreo update to be rolled out in the beginning of 2018

There is also a semi-transparent notification bar in Android 8.1 which has a good visual appeal. In addition, the power menu has been modified in Google’s new phone as it slides from one side of the phone exactly from the point where actual power button is placed. Therefore, it gives a sleek look to the entire menu.

As discussed earlier, the new update also fixes some of the sore eyes of the previous Android 8.0. Some of the apps used to run in the background while some overlapped others which were almost impossible to swipe out. Android 8.1, however, fixes these problems entirely.

There is a high possibility that Google could reveal some additional features in Android 8.1 preview.