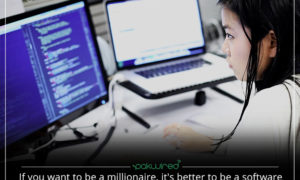 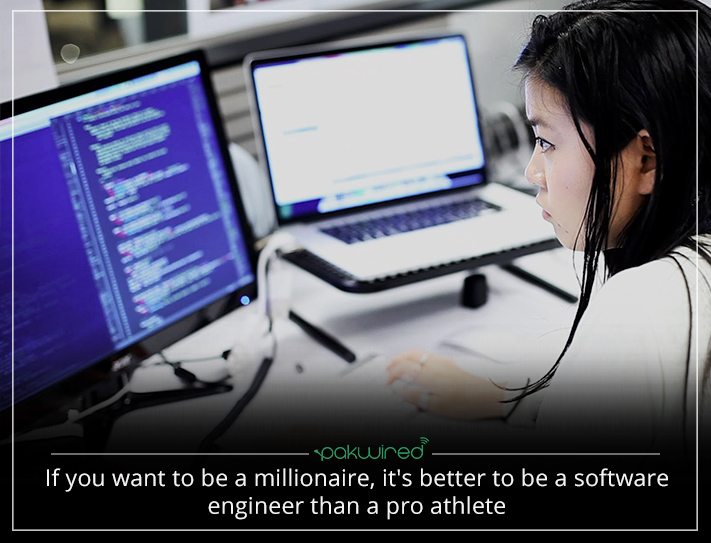 None of that is chicken scratch. But if you factor in the number of people who try to become pro sports players and don’t ever get a decent contract at all, the percentages would be far lower.

And once you’re out in the workforce, the average career span is 40 years with an average annual salary at $125,418. The lifetime earnings potential adds up to $5,016,723, better than both the typical pro NFL player and typical pro MLB athlete.

Plus, those that land in “elite” ranks will do far better. A career at Facebook could give you overall lifetime earnings of $13,533,236, Paysa calculates. A career tech employee at Google could make as much as $10,674,690.

And that’s enough to stand tall, even against a pro NBA player.