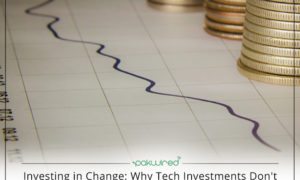 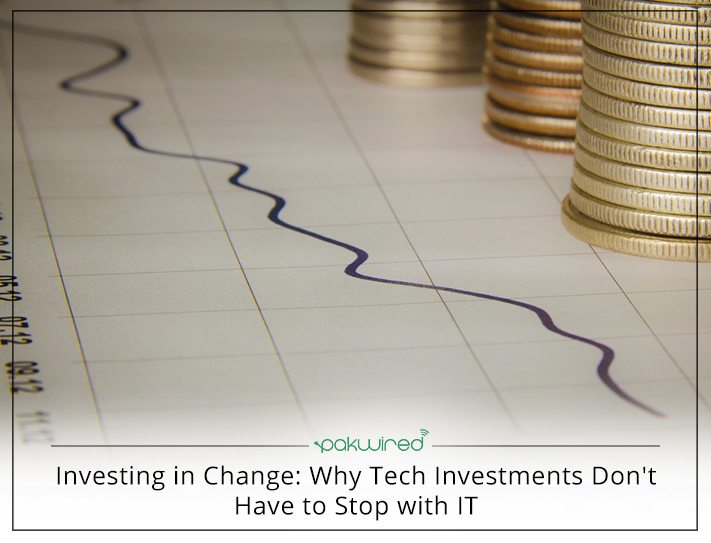 As India’s economy continues to boom and investors look for new ways to capitalise on the market, one commodity continues to show signs of strength: The Rupee. Although IT has always been one of India’s strong points, analysts suggest that the country’s three largest computing firms, Tata Consultancy Services, Infosys and Wipro, are struggling to keep up with the times.

At this point, IT in India is worth around $150 billion and, as of 2015, the sector accounted for 9.5% of the country’s GDP. However, as technology is evolving and global IT needs are changing, India is lagging behind according to some. When IT first became big in India in the 90s, the focus was on development work for foreign markets. However, by 2005 there had been a shift with companies focusing on managed services instead of development.

India’s IT Industry in a State of Flux 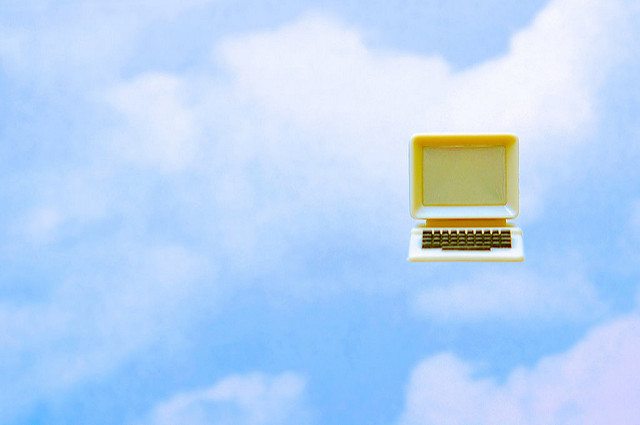 As successful as the sector was, with the advent of cloud computing, managed services are no longer as important. This is something Indian IT businesses need to understand if they want to remain relevant. Indeed, according to Siddharth Pai, a technology strategy expert, India needs to return to its development roots.

“If Indian IT can reinvent itself to focus again on their roots of bespoke software development, they will succeed,” said Pai.

Unfortunately for investors and businesses alike, this period of change will take time and, as is the case in periods of change, it might not be a smooth ride. Because of this, forex trading and the value of the Rupee is now becoming an attractive market to get into. When you scan through the latest forex trading markets, you’ll notice that the US Dollar is always the most significant currency at play. Whatever the Dollar does, the world typically responds. 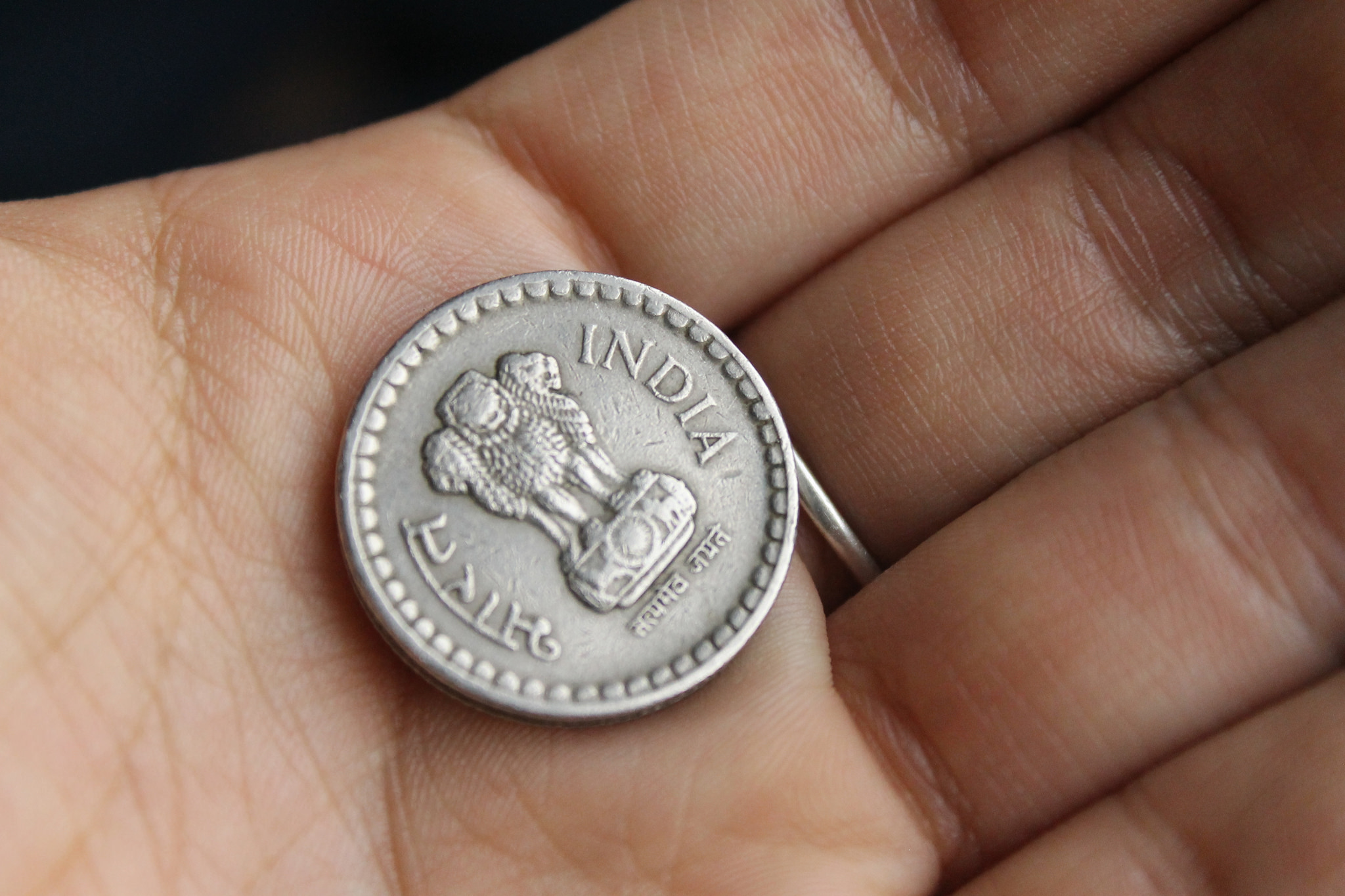 However, as Matein Khalid points out, the Rupee is “Asia’s best performing currency” in 2017 and is up 6% on the USD in recent trading. This upswing in the value of the Rupee is down to a stabilisation of the political system and, most importantly, the real-time growth of the economy. A Deutsche Bank report suggest that average GDP growth for India will hit 7.4% over 2017 and 2018. On top of this, reports have picked up on the IMF’s estimate that India outpaced China in 2015 as the fastest growing economy.

Naturally, this economic growth is empowering the Rupee and that’s something investors are now taking advantage of the in the forex markets. Although IT may still stand out as the most prominent industry for investors, currency is one that’s gathering pace. While the outlook for any currency is never certain, Khalid believes that issues such as the lack of US wage inflation and Russia’s sanctions on Brazil make the Indian Rupee the perfect “high yield carry trade currency.”

When a traditionally strong business sector is in a state of flux, it’s always wise to look elsewhere for money-making opportunities. As India struggles to redirect its IT expertise, forex trading could be the ideal solution for those looking to invest their money in a booming economy.