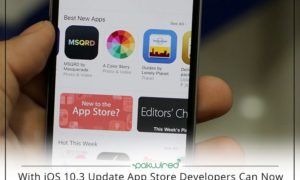 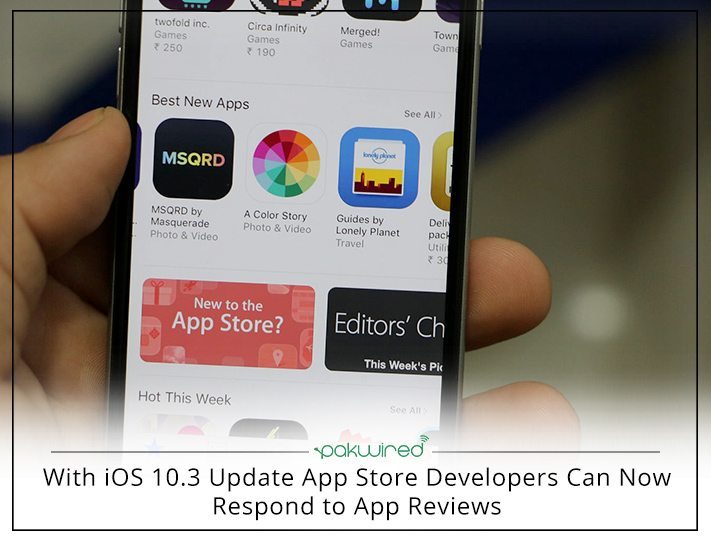 In a monumental development for the Apple developer community, the tech corp has rolled out a new update that allows the developers to respond to customer reviews on its App Store and Mac App Store. With the release of iOS 10.3 and macOS 10.12.4 this week, developers have now the capacity to respond to user reviews. The response can vary from offering support, asking follow-up questions, saying thanks, or keeping up an interactive communication with their app clients. Interestingly, the feature has been available to Android developers on Google Play since 2013, and has been a reason for major concern for the Apple developer community.

In the absence of the latest update, Apple’s ratings and reviews system had often been termed archaic, and remained a source of frustration for developers and users alike. For any customer leaving a negative review, there was no way the developers could respond to the criticism. The customer feedback could be about a genuine app issue, or it could merely be misunderstanding a feature, or perhaps a complain about a bug that’s been fixed in a later release. This became especially painful when other App Store customers could be a witness to the criticism, only and not the developer’s response to the feedback.

Another drawback of the inability to respond to the complaints has been that developers could identify new bugs or other previously unknown glitches, if they could reach out to the user and ask follow-up questions, eventually collaborating to create a fix.

There have been instances where some developers would even go to lengths trying to contact the user with the feedback, only to be able to ask for more information. This twitter exchange may explain it better:

@Cocoanetics @siracusa Finally! I use to have to reverse engineer their UserID to determine email for comments a crash in our app that we were desperate to debug

In addition to a better performing software, the latest update at the App Store could redesign the app rating dynamics as well. When users find their reviews being heeded to, they’re likely to rate the app higher. 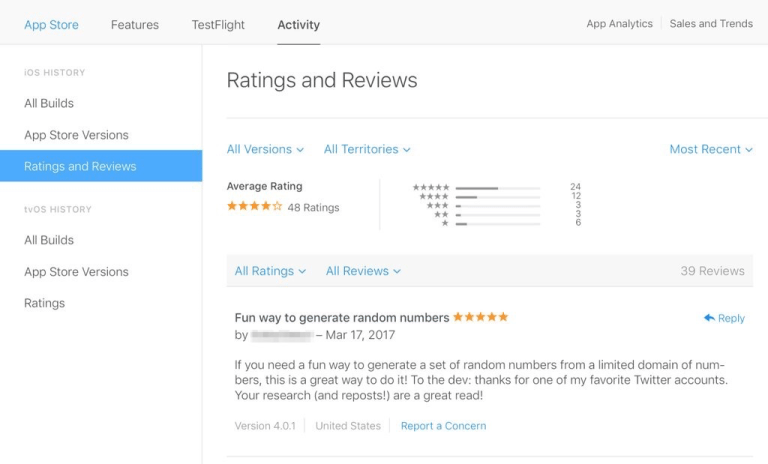 With the launch of the new feature in the latest update 10.3, Apple has brought forth a very helpful series of suggestions about how developers should respond to reviews as well.
Here’s to a happy Apple developer community!