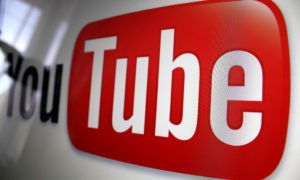 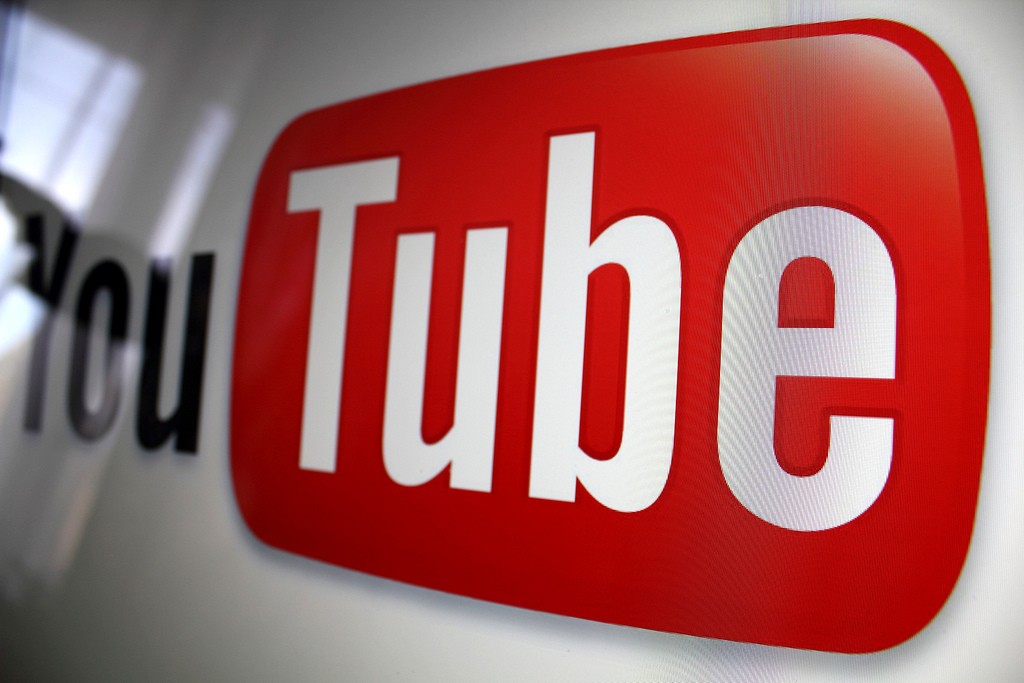 While YouTube has been banned for more than a year and a half, the consumption of cat videos in Pakistan has not seen a decline. Most Pakistanis simply use the hundreds of VPN services available that allow them to access not only YouTube, but other “banned in Pakistan” websites as well. While the YouTube Ban was initially put into place to stop rioting from taking place, it has dragged on as the government tries to put in place a country-wide filtration system for Internet traffic.

Many people, despite the ban, have not tried to read through all the information available about the court case currently in progress at the Lahore High Court, filed by Bytes For All against the Government of Pakistan. The latest hearing has once again started the conversation about the ban, what it means for privacy on the Internet for the average Pakistani, and why it won’t be resolved soon.

In September 2012, the Government of Pakistan imposed a ban on YouTube, in response to a film, “Innocence of Muslims” that was uploaded on the website. The government decided to block the website, citing the possibility of rioting on the streets, which is what had happened when the Danish cartoon issue came out in the public. Unfortunately, the ban was not enough to stop rioting in this case, yet the ban continues to stay in place.

At the time of the ban, the average Pakistani on the street was of the opinion that Google should remove the video from YouTube, as it was causing them to lose “millions of dollars” from the Pakistani market. Not true. Google, or YouTube, never lost any revenue from the blocking of YouTube in Pakistan.

A petition was filed in the Lahore High Court, seeking to overturn the ban. At this point, a few things became clear, specifically, what Google felt could be done about the issue.

Since the issue was not limited to Pakistan, Google was able to tell that they had blocked the content on the country level domains for countries like Indonesia, Jordan, India, Malaysia, Russia, Saudi Arabia, Singapore and Turkey. This could not happen for Pakistan as Google does not have a legal presence here, and does not have a country level domain. Local laws only apply if a country is registered in the territory. Google was then asked – in 2013 – if they would register in Pakistan, so that the matter could be resolved. This response was a result of some laws in Pakistan that do not protect online platforms from the actions of their users.

The gist of Google’s response was, “The decision as to whether to offer this service is a business, legal and commercial decision, and takes into consideration, for example, whether there is adequate legal certainty and protections for the provision of such online services in the country.”

Google did, however, gave an option of an interstitial warning, which is a disclaimer that shows up saying that the video might be inappropriate. To watch the content, you would have to click through to the actual video.

Since the issue cannot be resolved on the Google end of things, the government has taken to resolving the issue by filtering web-traffic in the country. Since they cannot block specific links to the video – as hundreds more appear – the government has decided to invest in filtering equipment that can guarantee that the video is blocked. China has a massive firewall in place – as everyone knows – and still it’s residents manage to view the websites they wish to view. The latest proposal is to filter HTTP and HTTPS traffic – which will severely compromise information transmitted over the internet.

The Government of Pakistan is failing to realize the much simpler – cheaper – solution to the traffic – investing in raising the tolerance of the public and creating public awareness on the issue. At several points along the hearings, the judges and the PTA have both said that it would be better to unblock YouTube and adopt this approach instead.

Organizations to Keep an Eye on

As the issue has dragged on, and become more and more convoluted in the process, here are the movers and shakers we recommend you follow to get the updates:

Both organizations have done a lot to challenge the ban, create public awareness on the issue, and provide easy to digest press releases as the court case drags on. Here are some links for further information.