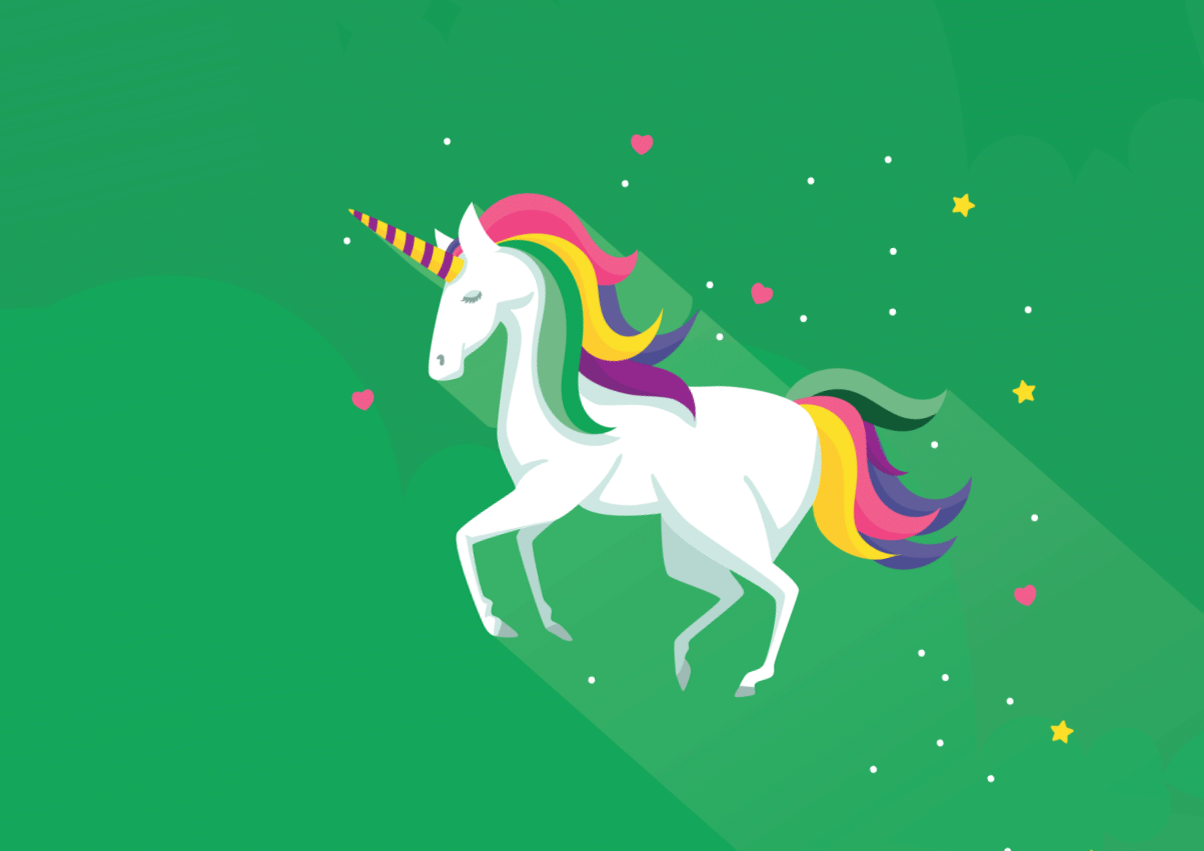 Though all startups have different methods of measuring success, a common positive indicator is becoming a unicorn. Not many companies attain the coveted ‘badge of honour’ so becoming a part of the club can be a prestigious milestone.

For the rest of the world, seeing which companies make ‘unicorn’ status shows the movers and shakers of the business world. Venture capital tracker Pitchbook have collated details of the 2017 unicorns along with some other tidbits which are summarised below.

We’ve noted 10 unicorns from 2017 below based on interest and industry rather than valuation / revenue. 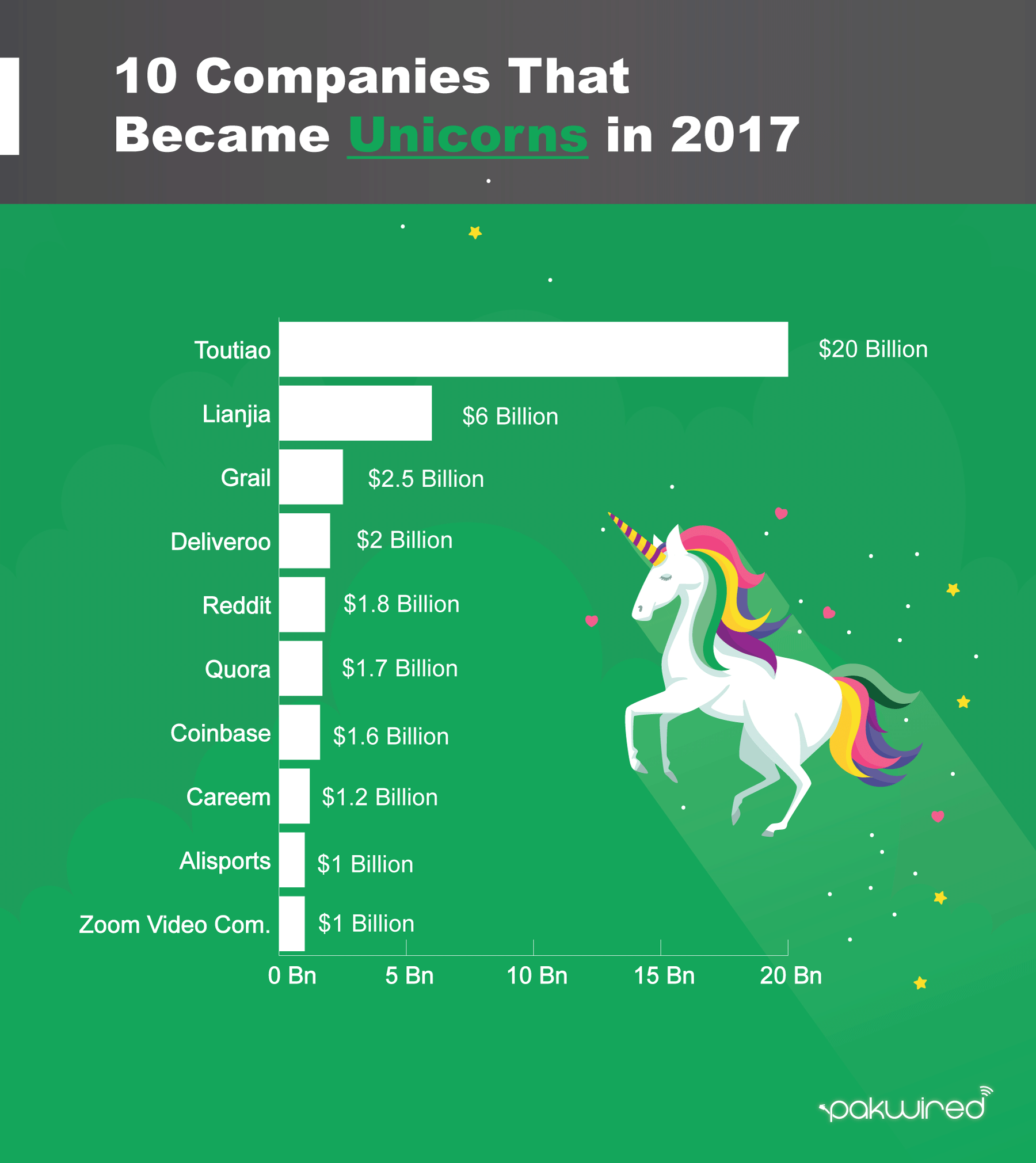 Toutiao is 2017’s biggest winner with a whopping $20 Billion valuation. A news aggregation service known for its use of algorithms has won the hearts of 120 million users who spend an average of 74 mins per day on the app

With the gig economy in full swing, 2017 was a good year for Deliveroo. Like Food Panda in Pakistan, Deliveroo delivers meals from chains and though faces tough competition from UberEats, currently leads the market sector in most territories.

Grail, a biotechnology company aims to cure cancer with a new approach. Most companies are trying to find a new drug whilst Grail wants to use advances in technology to try and detect the cancer much earlier.

‘The front page of the internet’ and the 8th most visited site in the world has made it to the list. The popularity of the site has won it some large advertising custom from the likes of Netflix and Google.

Everyone’s favourite site for informed answers and knowledge has taken 8 years to reach unicorn status and deservedly so. It is a well cultivated knowledge hub.

The crypto market has sent Coinbase past the $1 Billion mark. Founded in 2012, Coinbase is a digital currency wallet boasting 10 million users and over $50 billion traded.

Pakistan’s favourite ride hailing application continues to grow despite tough game by Uber. CEO Sheikha wants to focus on moving ‘people and things’, and is quoted as saying ‘We believe ride hailing, or a version of it, is the best way to build public transport.’

Alibaba continues to expand its business interests. Alisports, has the name suggests is focusing on growing interest in sports through e-sports games. It expects to trade at loss for 5 years but is hopeful of growth in the long term.

Zoom has gained popularity recently with their easy-to-use, high quality video conferencing software. It is trading in the positive, and according to CEO Eric Yuan, they were not looking for funding but nevertheless were approached and offered $100 million in funding. An offer they couldn’t refuse.

Lianjia was the second-highest valued company of 2017. Hailing from China, the real estate company is backed by Baidu, the popular Chinese search engine.

There we have it folks. Let’s see what 2018 brings us in terms of new companies as well and how the baby unicorns above get on.