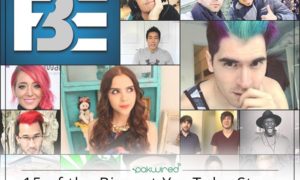 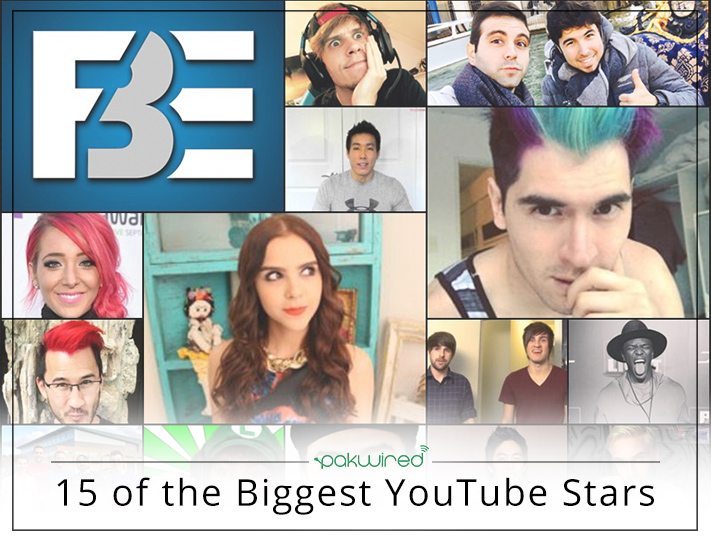 While most use YouTube in their spare time, some stars have chosen it as their career and it has definitely paid off for these guys. We had a look at the top 15 stars of 2016. While we couldn’t confirm earnings for all the stars, the one’s we can share may be motivation to start your own channel! 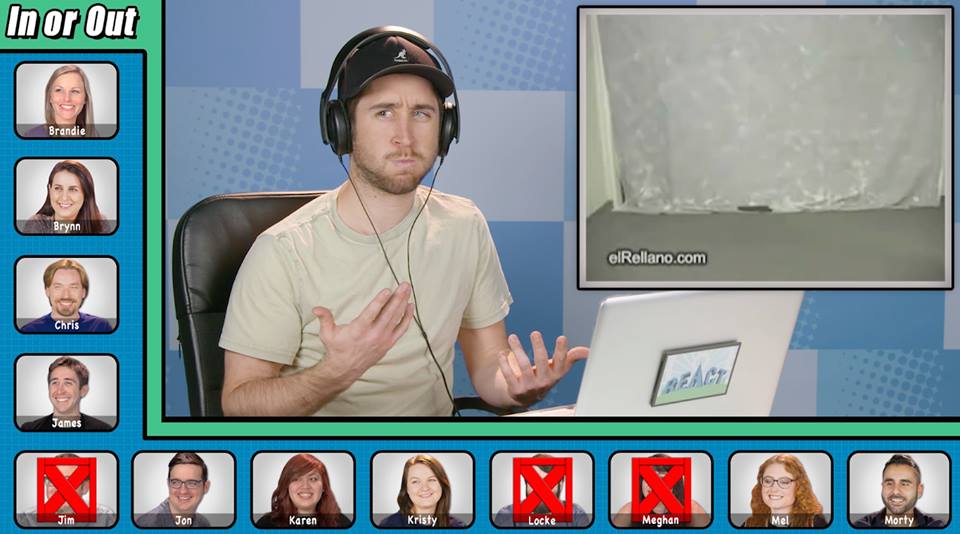 Fine Brothers entertainment boast 15 million subscribers and are pioneers of the ‘react’ video series which shows reactions of teens, kids and elders to viral videos. 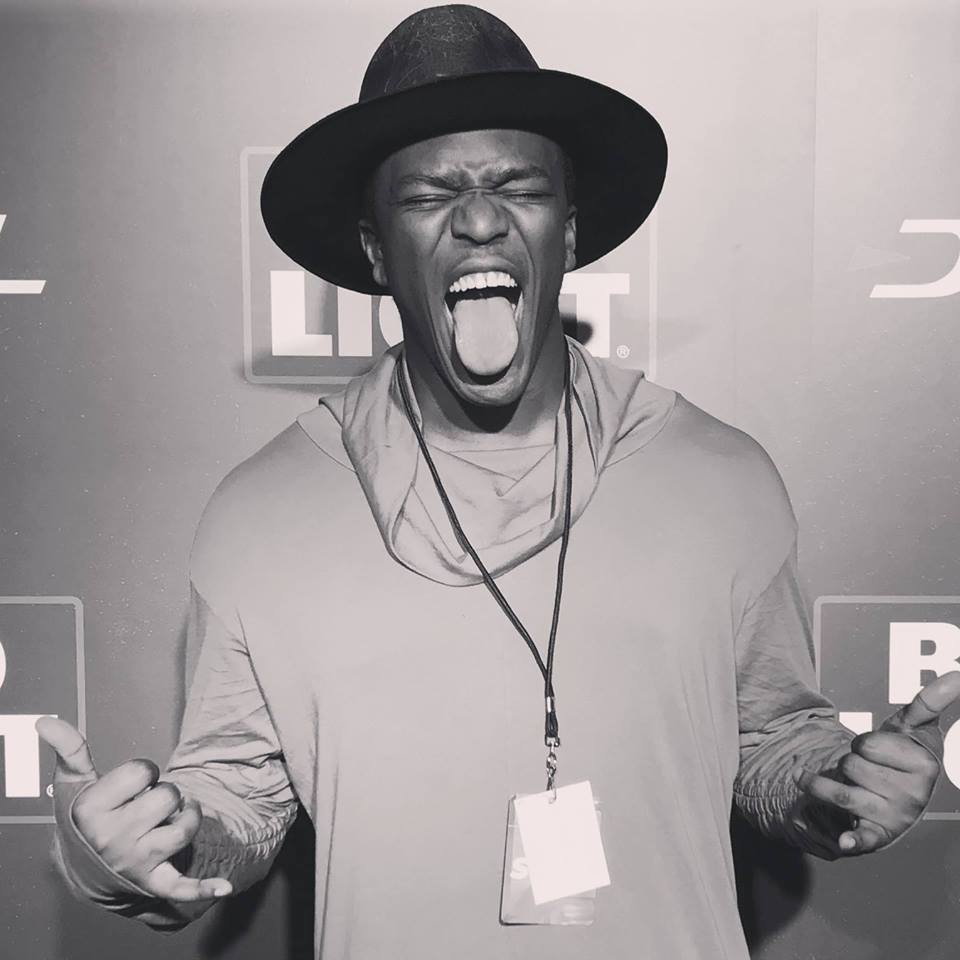 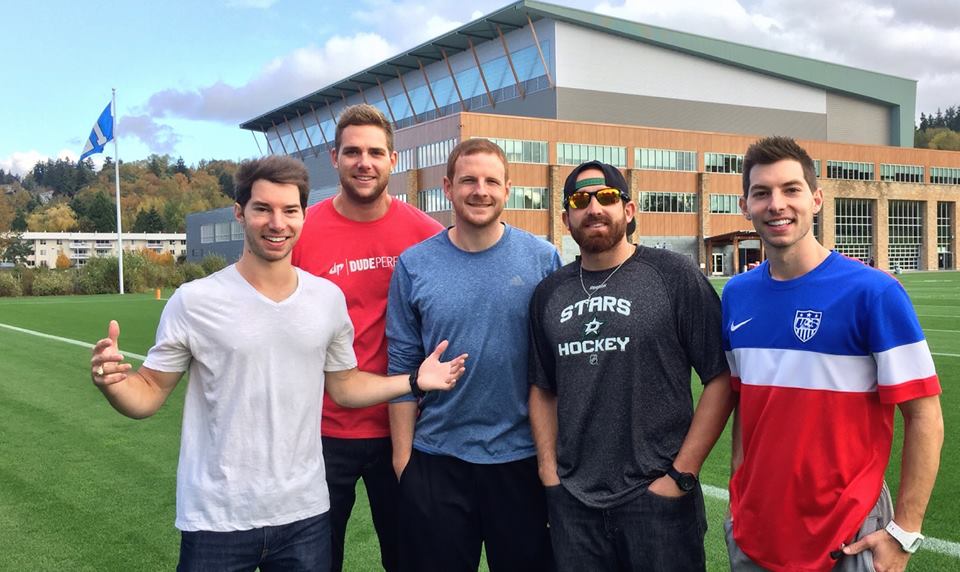 Twins Cory & Coby Cotton and three of their friends provide entertainment through doing sports tricks with a hint of comedy. 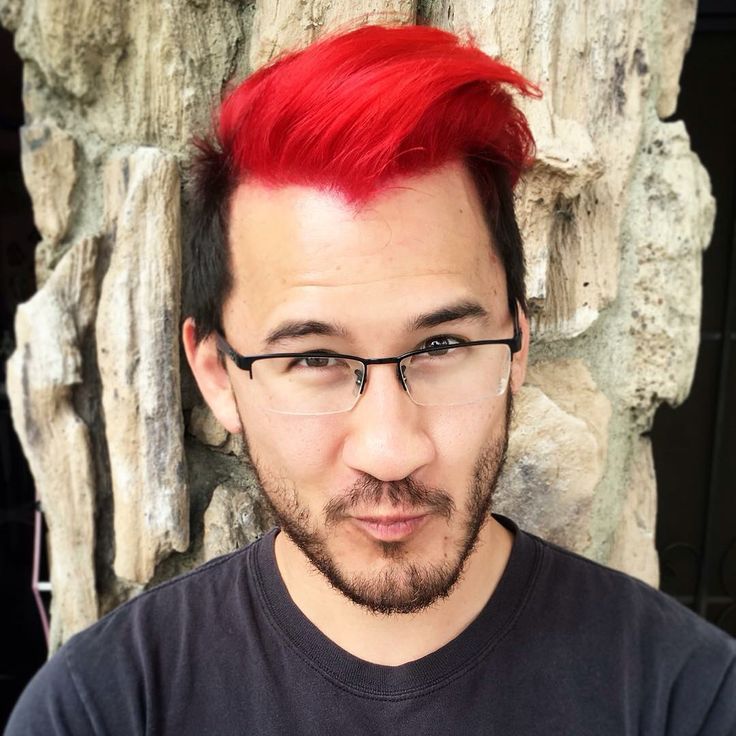 Mark Fischbach, like KI is a gaming fan but not exclusive to FIFA. He’s foul language and extraordinary energy have netted him a nice fortune. 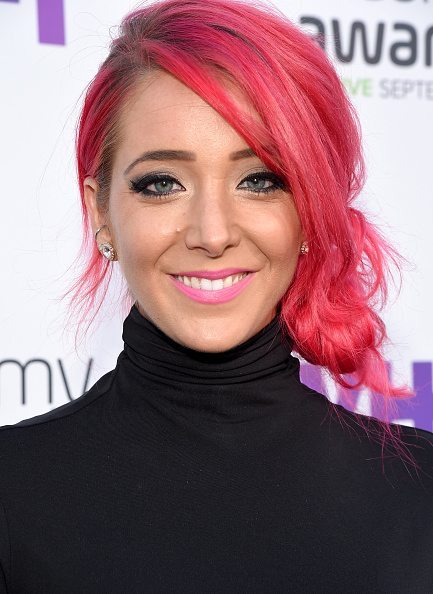 Jenna Mourey AKA JennaMarbles may be recognised from her days at BarStool Sports, but has since gathered a decent following making her one of two female stars in the list. Her videos revolve around the struggles of being a millennial. 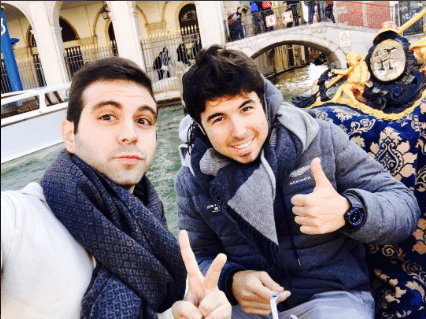 Samuel de Luque is known for he’s unique and popular voice overs for games like Battlefield and Minecraft. He’s a story teller so enjoys creating narrative around the characters in the games to keep things exciting. 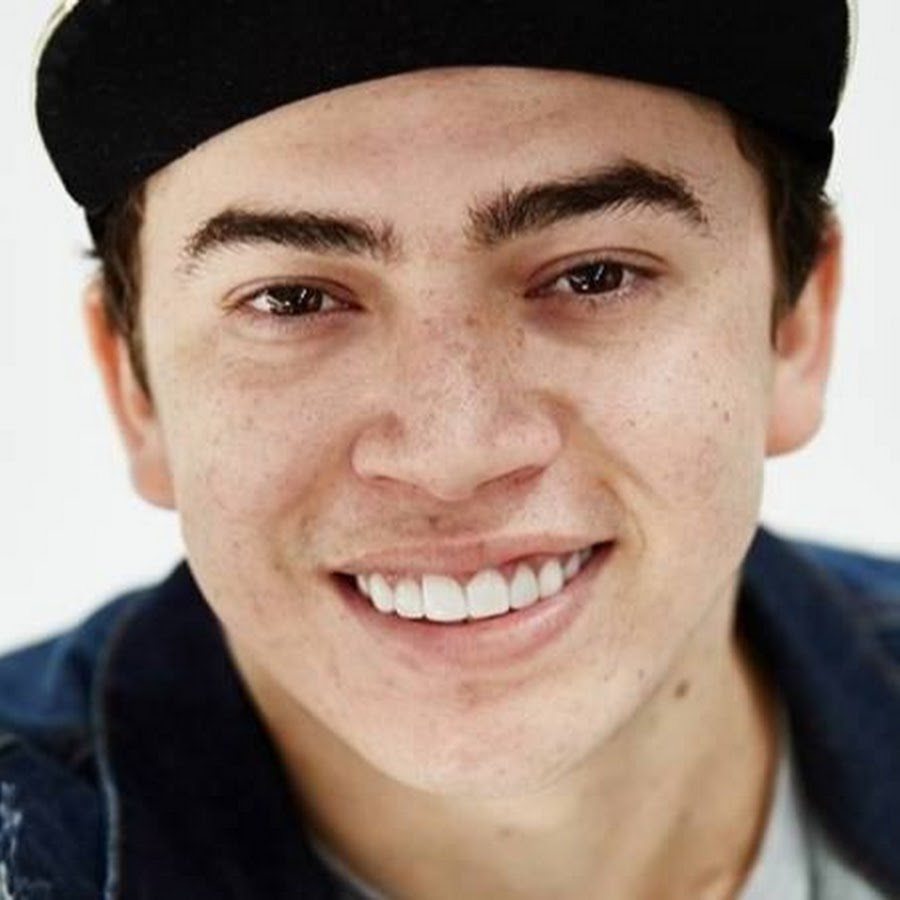 Starting at the tender age of 15, Brazilian Whindersson Nunes makes he’s subscribers laugh in vlogs, parodies and movie reviews and all while (mostly) shirtless! 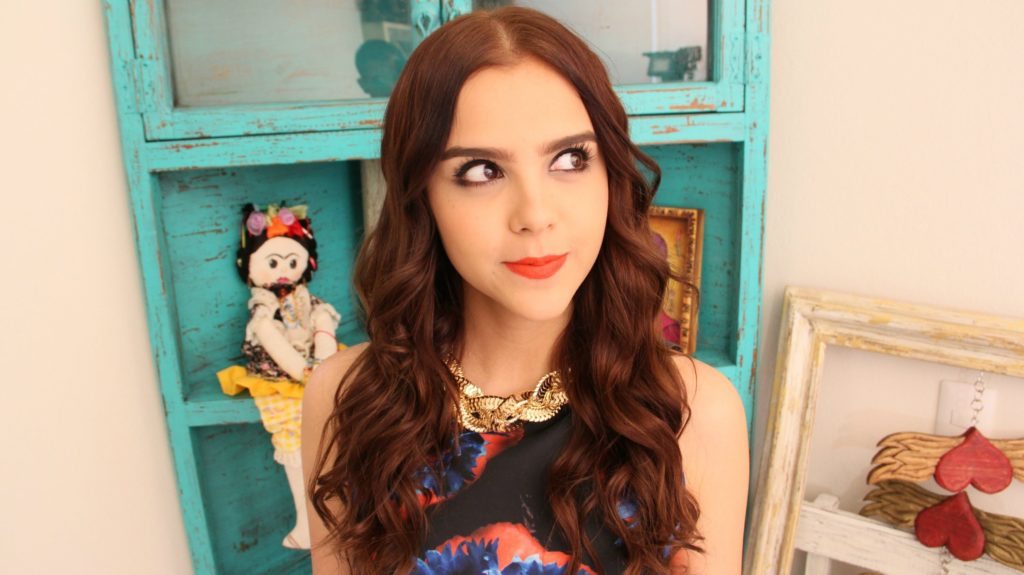 Yuya, hailing from Mexico provides her followers with beauty tips, tricks, and tutorials. She’s become extremely popular and her ‘proud’ moments include being featured in Vogue. If that wasn’t enough, she has another channel which she features in videos with her brother. 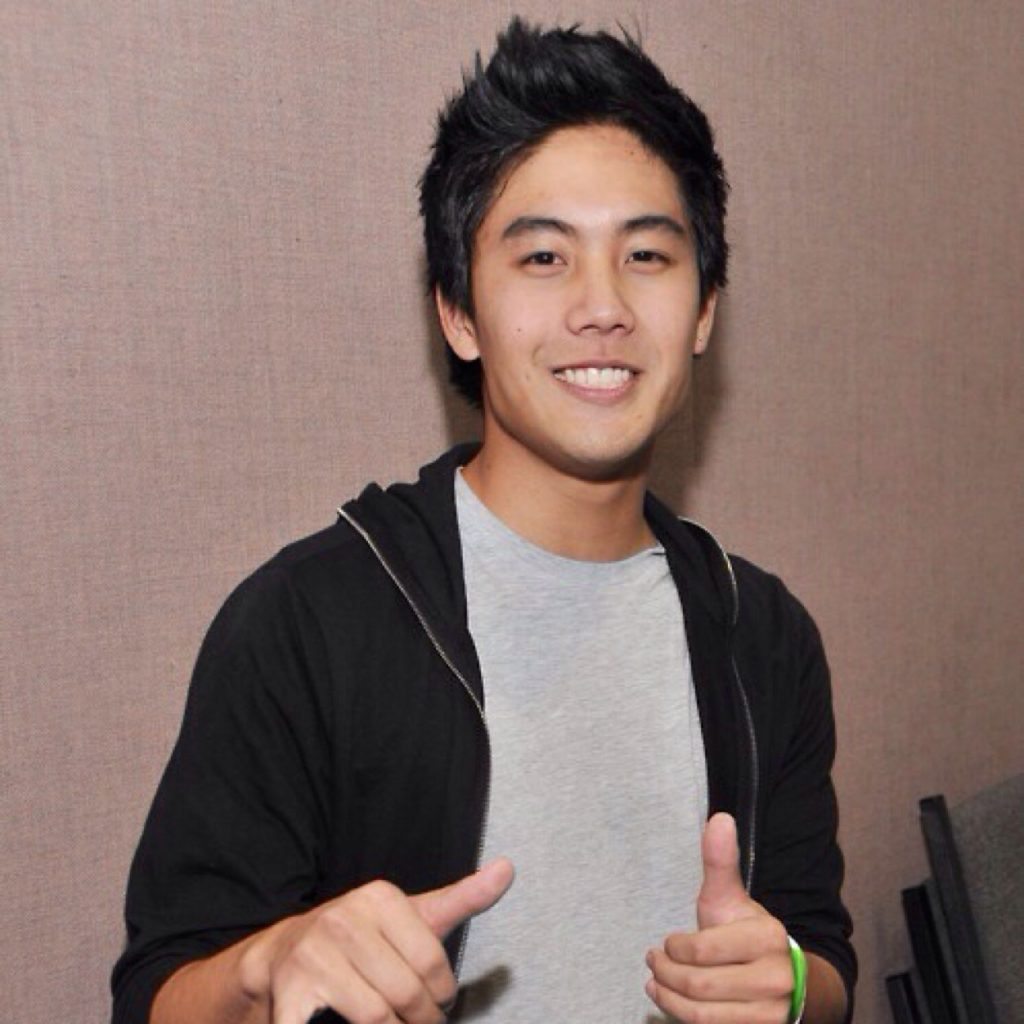 Ryan Higa provides funny & professional videos for he’s subscribers and offers a variety of sketches, commentaries, and more. He’s popularity has helped him make it to news shows and conferences. 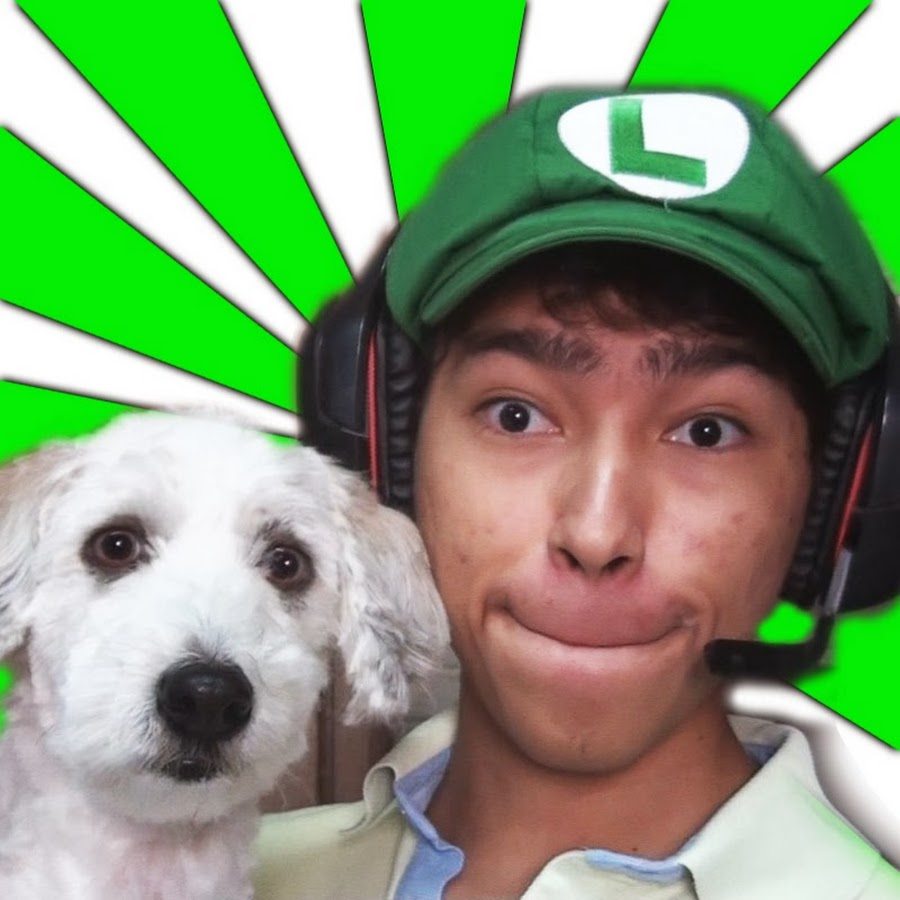 Luis Fernando Flores from El Salvador is another Top 15 star who has grown he’s following by gaming. He’s quirky play style won’t cut it in the A-list so regularly has his dog make appearances to keep the fans happy. 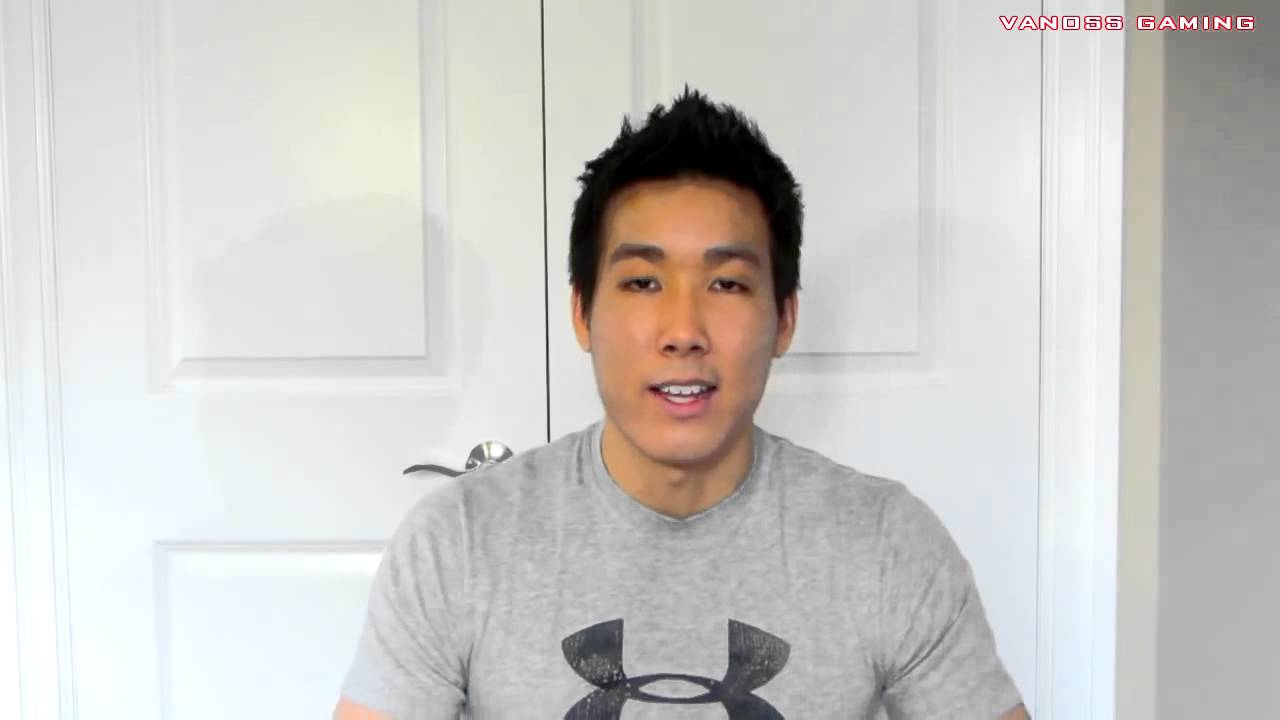 No prizes for guessing what this YouTuber is famous for. Evan Fong’s comedic gaming and high-quality ‘funny moments’ video montages are what make him so popular. 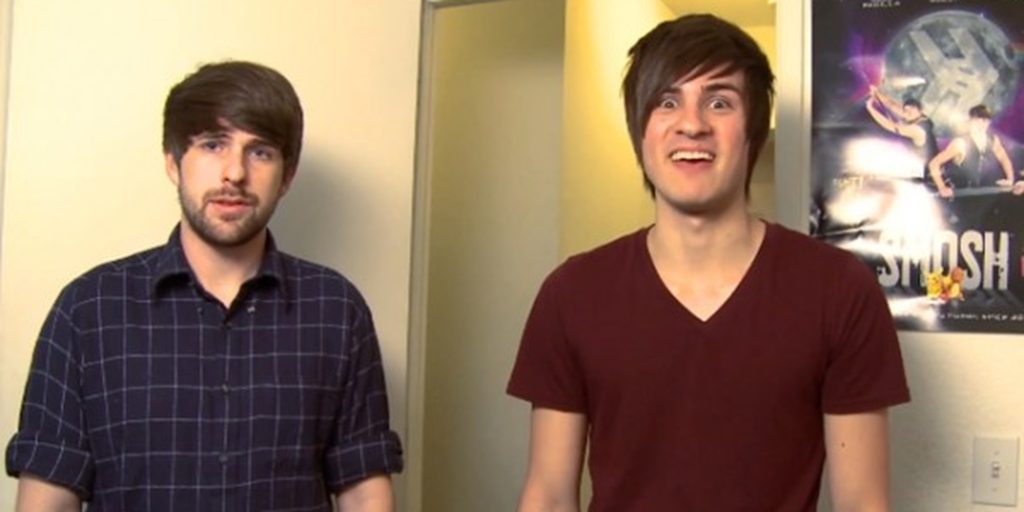 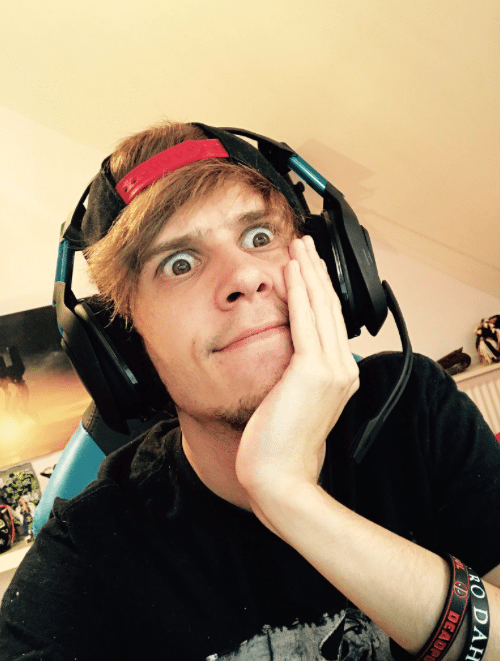 Spaniard Rubén Doblas Gundersen is another gamer with a little extra touches. On top of gameplay he offers walk-throughs and reviews. 2014 also saw him publish the interactive game ‘Troll’. 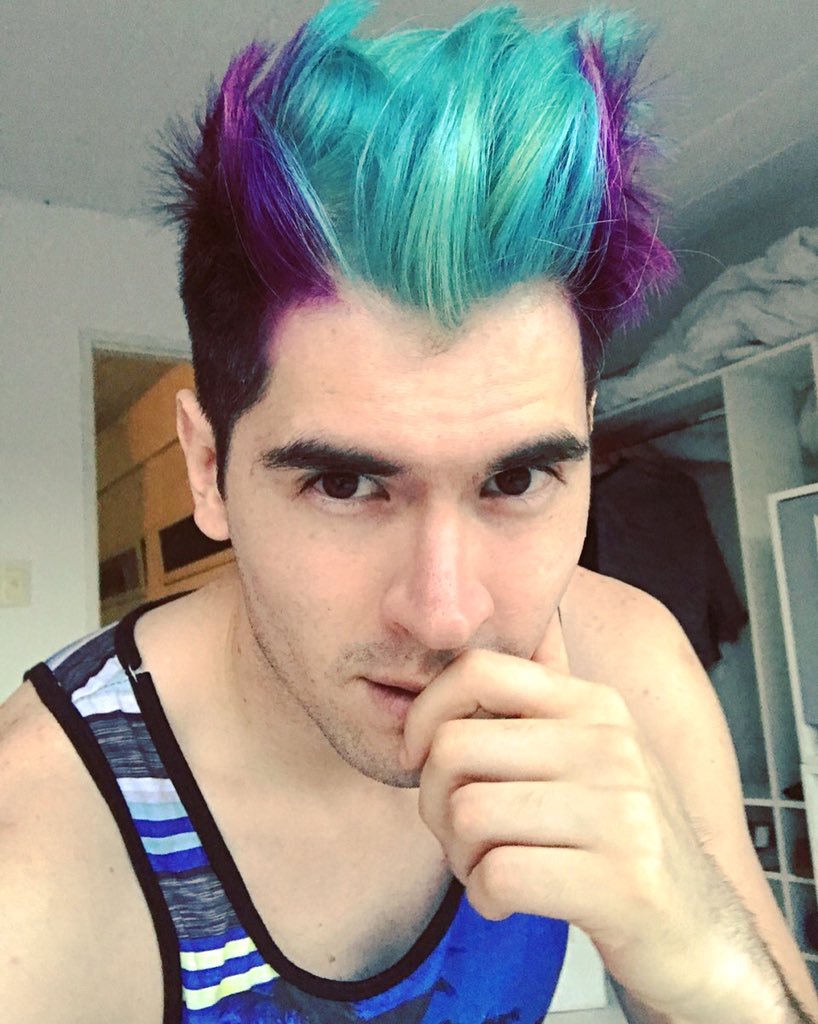 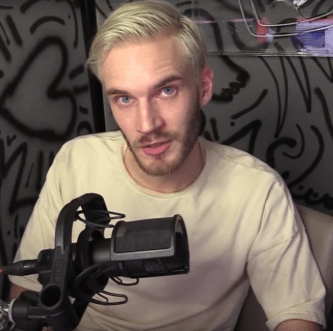 With a whopping 54.1 million subscribers, Swede Felix Kjellberg is by far the leading YouTube star. He’s suave personality and great rapport with subscribers has earned him the coveted top spot. Though he gained some negative publicity over an anti-semitic joke last year, he shows no signs of slowing down.

There you have it. The Top 15 list of YouTube stars shows that YouTube isn’t such a bad career option. It seems gaming is the most popular choice closely followed by comedy — just incase you are thinking of giving it a go!