Internet censorship is practiced by as many as 70 countries across the world for a variety of reasons. While the governments use it to spread their propaganda and prevent the people from uniting and rebelling against their forces, private companies such as BBC or Hulu geo-restrict their content due to copyright issues, content agreement issues, etc.

At any rate, Internet censorship is a big problem today. The following are 5 main points that cover the essentials of the same:

Below are some countries where Internet censorship is taken quite seriously. In fact, if you are caught violating the concerning norms here, then you can invite legal action. 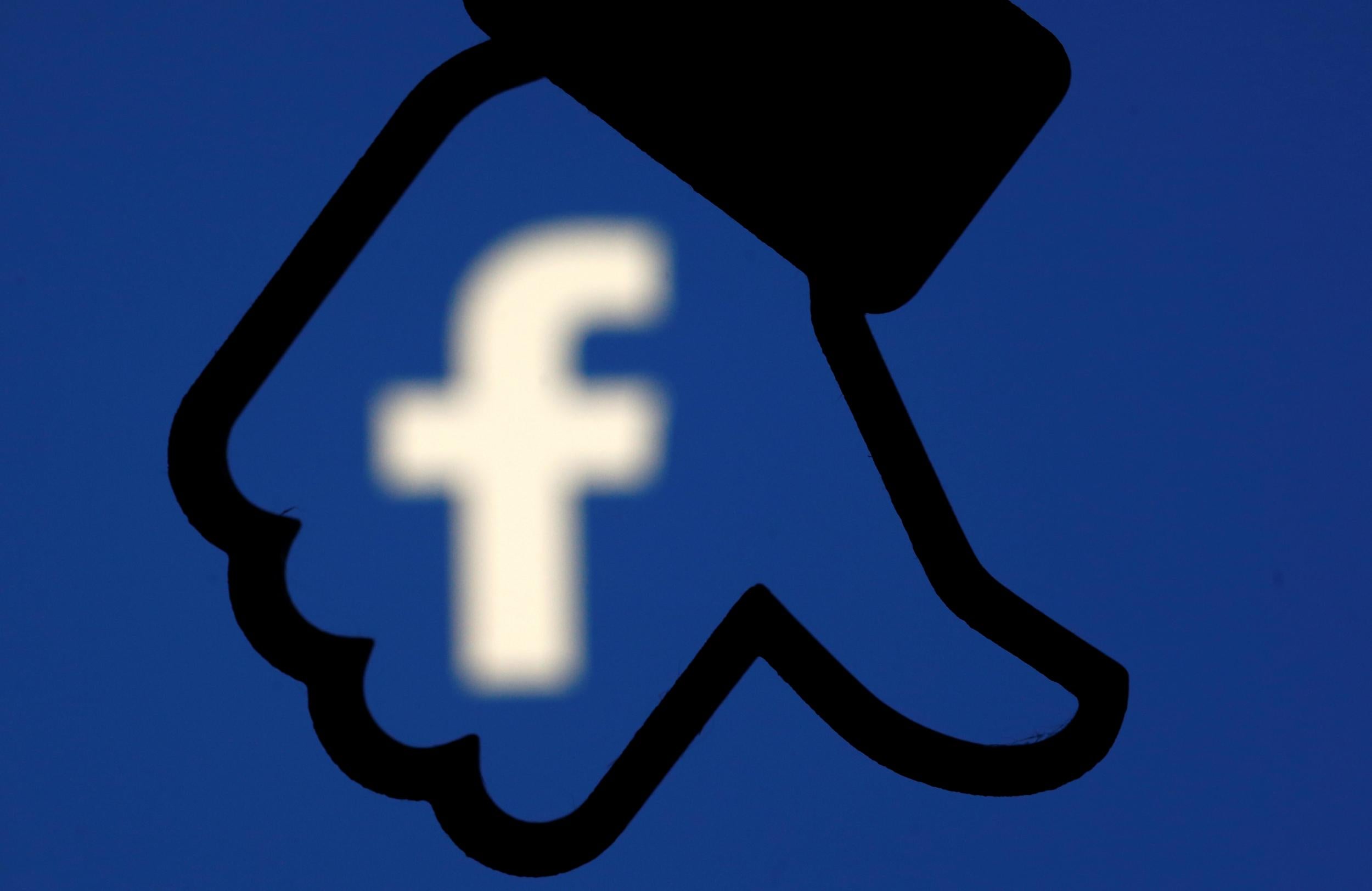 The following are some of the most popular websites in the world but banned in several countries either partially or completely:

There are many VOIP (Voice Over Internet Protocol) platforms like Skype that offer low-cost communication services. However, they are banned in various countries for reasons which are usually politically motived or support the interests of their economy.

For instance, popular VOIP services like Viber, FaceTime, and Skype are banned in many Middle Eastern Countries like Oman and Qatar, which is believed to promote protectionism and generate revenue from the citizens who have to pay for expensive international calls in the absence of any free VOIP services. This is despite the fact that these services are becoming more and more powerful and useful, such as Skype is now allowing you to send money to your loved ones easily!

If you are unable to access certain websites or online services, then you can use a VPN service to bypass the restrictions.

A VPN i.e. Virtual Private Network allows you to access the blocked content via a server that’s located outside of your home country. For instance, if you can’t watch the content on BBC iPlayer (which is accessible to only UK citizens) then you can a VPN service to access it from a UK server.

There are a variety of VPN service providers on the Internet many of which offer limited usage for free. You can find about the best options here.

Proxy servers are often used in conjunction with VPNs as they both serve the same purpose which is bypassing the ban to make blocked websites accessible. However, there is one major difference between the two when it comes to security and privacy.

The majority of VPN services encrypt the data you send and receive via the VPN server. However, few proxy servers offer this service which is why your proxy provider can monitor your online activities as there is no encryption hiding them. Your ISP can also see what you are doing on the Internet and it’s easy for them to block you if the government has authorized them for it. Thus, for true security and privacy, only premium VPN services are recommended by the experts.

The Internet is the ultimate gateway to entertainment, job opportunities, skill development, education, and more! Thus, everyone should be able to access the content available on it irrespective of their location. Unfortunately, that’s not the case, but we do have VPN services that allow you to bypass the restrictions and unlock the websites that aren’t directly accessible.