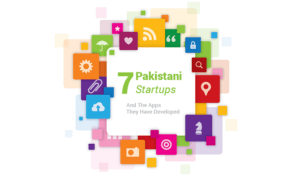 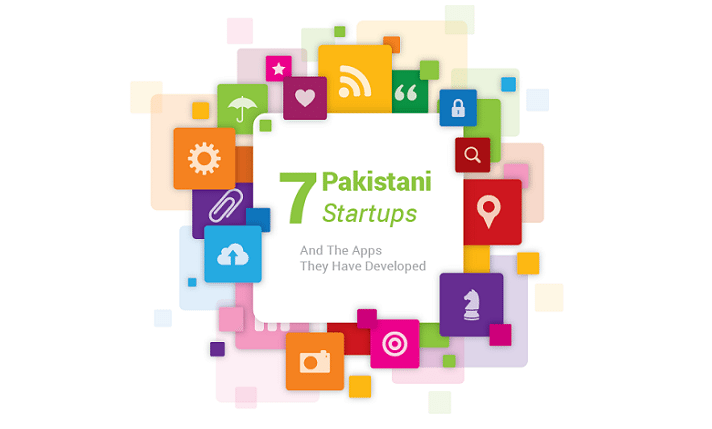 The growth of the IT sector in Pakistan is amazing, despite the presence of severe socio-economic crisis. The industry currently holds 110,000 IT professionals, 24,000 out of which are successfully selling their expertise, especially those related to developing mobile apps, both locally and internationally. This bodes well for the future, as by 2017, it has been estimated that global investment on smartphones by the users is going to reach $75 billion. The local market for apps is also huge as most Pakistani mobile users have a smartphone, and are always looking for the latest games and productivity apps to try. It must be noted, however, that the gaming industry is still a small part of the entire IT industry in Pakistan; and therefore, needs more attention than ever before.

Let’s have a look at some of the recent Pakistani startups.

Olaround by Bramerz, developed with the collaboration of Google and Ufone, is worth mentioning.  It is an amazingly useful app developed in Pakistan that uses location proximity to discover special deals and ventures (from the record of some 180 restaurants and cafes registered with it). This is the very first loyalty based app that just topped the charts right away in Pakistan as customers can avail discounts when eating out.

If we are talking about successful apps, we cannot ignore SMSall. It is a 100% free Pakistani messaging app that is going viral in the country, fabricating a rich, local social media forum while bringing down the cost of SMS messaging. It is proving itself a pioneer in the field of SMS messaging in Pakistan. Developed by Idrees Butt, the app has connected seven million people so far. In fact, Google has just recently selected this app for the entrepreneurs’ parties’ programmes. All signs point to this being an app, and a company, to keep an eye out for.

Groopic is an amazing app by Eyedeus Labs which allows for picture editing in a way that can insert a person not previously included in the photograph, into the picture. Because of the mega success, Eyedeus Labs have been offered various deals by IT giants both nationally and internationally.

Vivid Tech is a promising startup based in Pakistan. Their app, Appography is revamping the concept of customer service. Appography has currently been incubated at Plan9, the largest tech incubator in Pakistan. It is also the first startup of its kind in Pakistan that has successfully received seed funding from UK investors.

Mindstorm Studios, the creator of Cricket Revolution™, is the first game developed in Pakistan that was successfully sold internationally. Founded by two brothers, this company has turned the wave of Smartphone explosion in its favor. It has successfully developed some amazing games and at present it is on its way to grab more fame, both nationally and across borders.

GameView Studios, based on the mastermind of Tap Fish, which was successful enough to be bought by Japanese Firm DeNa in recognition of the extremely good job, is doing just great in the gaming arena. This game has been reported to generate $1 million within a month and has become one of the most popular games on Google Play, nowadays.

It is another successful company whose founders focus the development of extremely innovative games. Both the founders are just outstanding in their expertise and have wisely selected their niches. One of them is a Stanford graduate while the other has formerly worked at Apple. These gentlemen, together with their subordinates have designed several apps and games that have frequently landed them in fame including the recent iPhone app, TinTash, which was ranked amongst the top ten of Apple Store.

What is your favourite Startup?