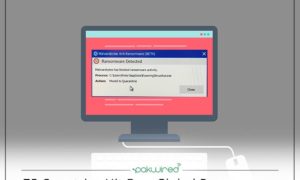 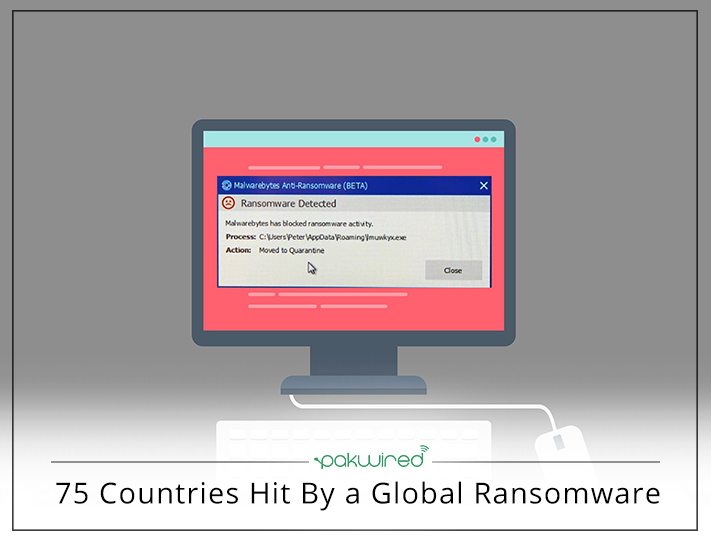 Based on leaked National Security Agency (NSA) hacking tools, a ransomware attack among unpatched Windows systems has hit dozens of countries including Britain, Scotland and Russia. The early reports indicated that the attack has primarily been targeted at the UK’s National Health Service. However, it is confirmed now that the attack is a global one. It is pertinent to mention that thousands of systems have seemingly been affected in Russia alone. Even the computers at the Russian Interior Ministry went frozen.

The interior ministry of Russia has said that 1,000 of its computers had been infected. However, the virus was promptly dealt with and no sensitive data has been compromised, the officials claimed.

As per the security tracking firms, the ransomware attack had spread to as many as 78 countries by late Friday.

Over 45,000 systems have been infected

As of early Friday afternoon, a Kaspersky lab analysis reported the count of infected computers to be at a colossal 45,000. The country which has been affected the most is Russia which is closely followed by Ukraine, India and Taiwan. In addition, Latin America and Africa have also been infected by the ransomware attack.

It is pretty much clear with the ransomware’s code that it has been taking benefit of an exploit which is known as EternalBlue. Shadow Brokers printed it last month; however, Microsoft patched it tactically in March 2017.

Plenty of damage and blaze could have been avoided had everyone kept their systems up to date. However, this is too much to ask for since everything happened haphazardly.

Apparently, the hackers also used bitcoin wallet which exhibits number of incoming transactions of between 0.15 and 0.3 BTC. The worth of these is around $250-$500 as of Friday afternoon. Those affected with the attacks were unfortunately coerced to pay in order to protect their data from the ransomers.