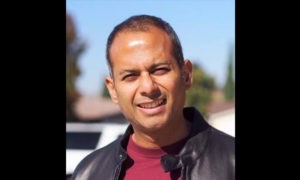 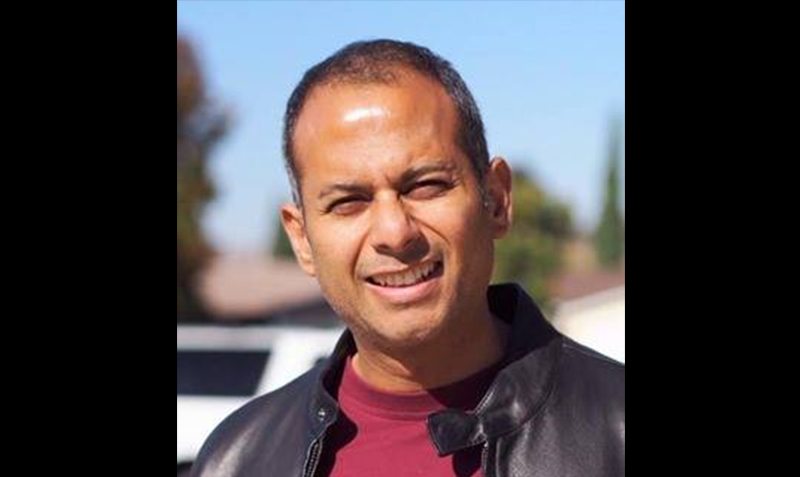 Apple recently announced that it is going to step into the contactless mobile payments segment. This is big news because recently Google delved into this area with its Google Wallet which did not do very well and was no match for plastic money.

According to Apple, Apple Pay will let users use their smartphones to shop at more than 220,000 stores in the U.S., simply with their smartphones. This service uses a technology called Near Field Communication (or NFC) and is aimed at replacing debit and credit cards from the transaction process, at the same time inducing more security and ease of use.

“… With Apple Pay, instead of using your actual credit and debit card numbers when you add your card, a unique Device Account Number is assigned, encrypted and securely stored in the Secure Element, a dedicated chip in iPhone and Apple Watch…”

“These numbers are never stored on Apple servers. And when you make a purchase, the Device Account Number alongside a transaction-specific dynamic security code is used to process your payment. So your actual credit or debit card numbers are never shared by Apple with merchants or transmitted with payment.”

What is very useful is that if your device is stolen, your information can be deleted remotely.

Okay, I know Apple has come up with a lot of amazing things in the past, so what’s it got to do with us Pakistanis? Well, for your information, Apple Pay was developed by a team of 7 people, and one of them is a Pakistani.

Apple created a team of 7 people to develop their top secret Apple Pay and one of those people is a Pakistani, Ahmer Ali Khan.

From the city of Rawalpindi and a graduate from the highly acclaimed Ghulam Ishaq Khan Institute (GIKI), Ahmer moved to the Silicon Valley in 2000. His family members have always considered him a programming genius and he proved that when he was offered to work on Apple Pay in 2011. A friend of his, Mr. Raza Shaukat Latif, believes that Ahmer is extremely talented and explains “He has had the tech bug in him for a very long time.”

Ahmer’s journey however, started at a startup in Silicon Valley where he impressed his interviewers by promising them that he will know Java (a programming language he did not know) by the next day. He crammed all night and voila the next day he did what he promised and started working with ViVotech, working on NFC. Before this he was working on short tech assignments.

As mentioned, in 2011, Ahmer was hired by Apple to work on the digital payment system that we today know as Apple Pay, and in February of this year, Ahmer along with his 6 team mates filed a patent for Apple Pay, following which Apple unveiled Apple Pay formally on September 9th of this year.

Mr. Ahmer is currently a resident of Milpitas, California where he is enjoying life with his wife and two children, and making us Pakistanis proud.

I, from the bottom of my heart, wish Mr. Ahmer a very prosperous future and look forward to him making us proud with every achievement.