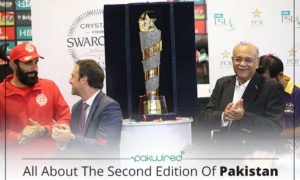 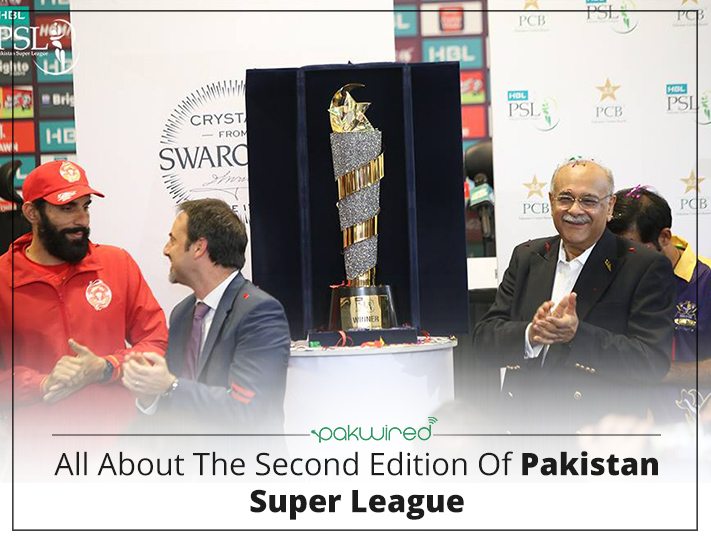 The second edition of Pakistan’s premier cricketing event i.e. Pakistan Super League will be officially kicking off tonight in Dubai Sports City Stadium. The matches will be played across 3 grounds including Sharjah and Dubai. However, the final of the mega event is supposed to be played in Lahore (subject to security clearance) on 5th March 2017.

Pakistan Super League is a professional Twenty20 cricket league in Pakistan which comprises of 5 member clubs. Headquartered in Lahore, the PSL is widely considered as the premier professional cricket league in Pakistan. The matches will be held from 9th February to 5th March, 2017. The first edition of PSL was a massive success when Islamabad United emerged as the winners of the tournament under the captainship of Misbah-ul-Haq.

Before the opening match tonight between defending champions Islamabad United and Peshawar Zalmi, a colorful opening ceremony will formally kick-off the tournament which carries a prize purse of $1 million. Jamaican singer Shaggy will be the star attraction of the opening ceremony, along with Pakistan’s own super star Ali Zafar, Shehzad Roy and some other performers. Fahad Mustafa will be hosting the spectacular event. 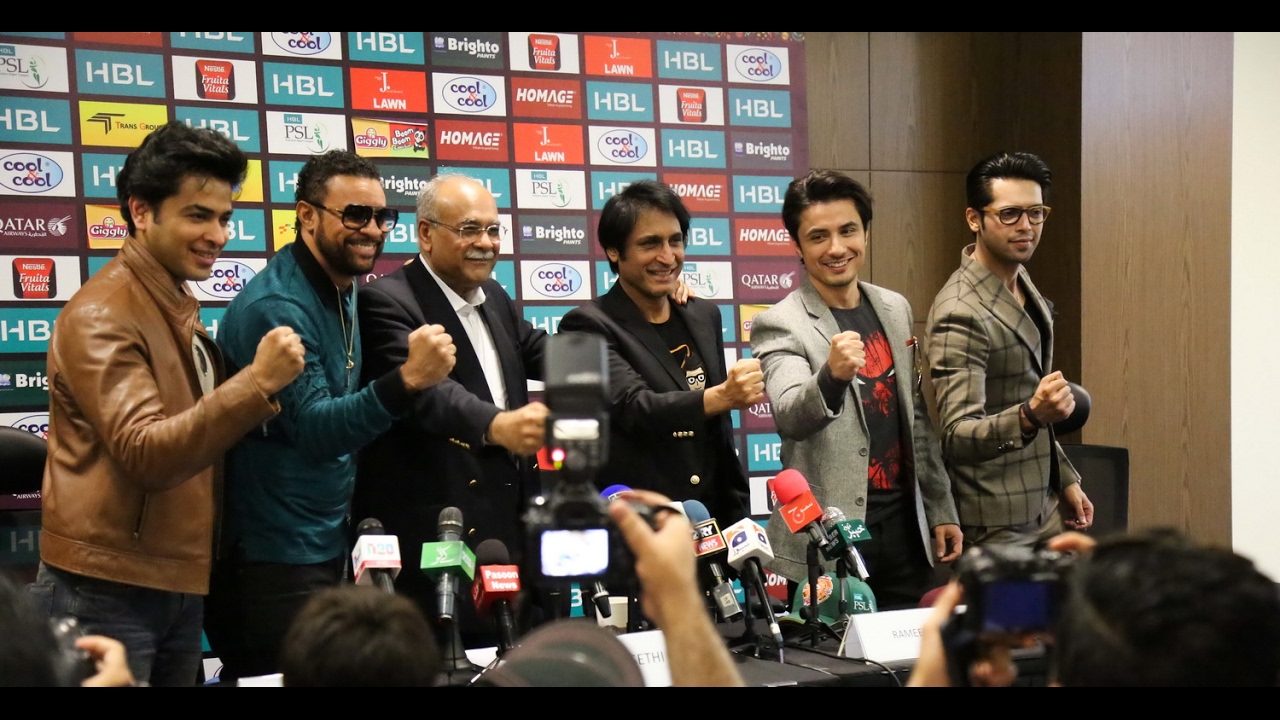 Similar to the first edition of the PSL, 5 teams will be participating this season as well. Following is the brief about each team:

Led by Misbah-ul-Haq, Islamabad United is coming to this season as defending champions. They managed to come out victorious in the last season after an ordinary start to the season. However, this time they are walking into with one major change, with Andre Russell serving a year-long ban for ‘whereabouts rule’ doping violations. 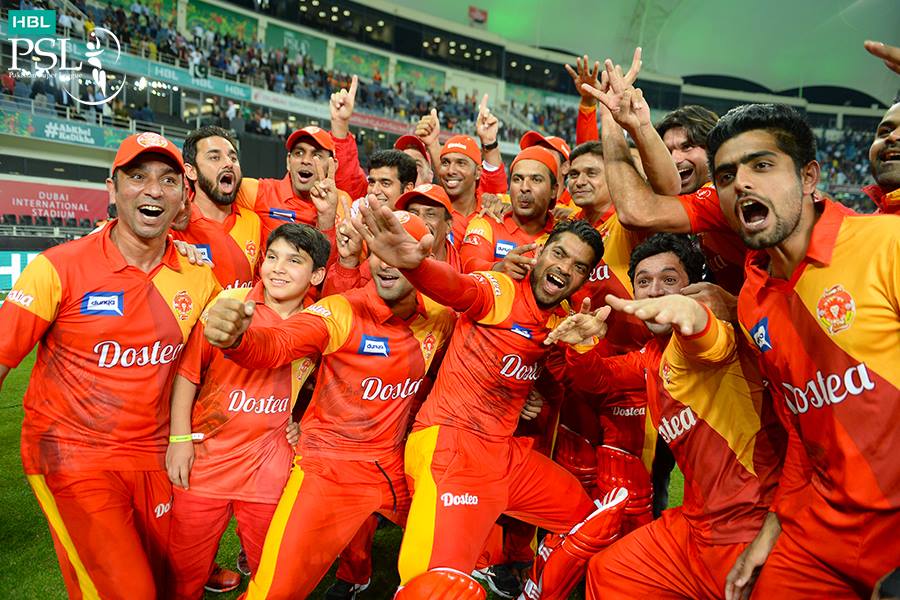 The schedule of Islamabad United is as following:

During the first season, Shoaib Malik led Karachi Kings and the team managed to secure the 4th position in the tournament just above Lahore Qalandars. They have made a massive trade by securing World’s Boss Chris Gayle into their squad. Moreover, they have also announced new captain for this season. He is an elegant batsman, brilliant skipper and an excellent all-round cricketer. He is none other than Sri Lankan legend, Kumar Sangakkara. 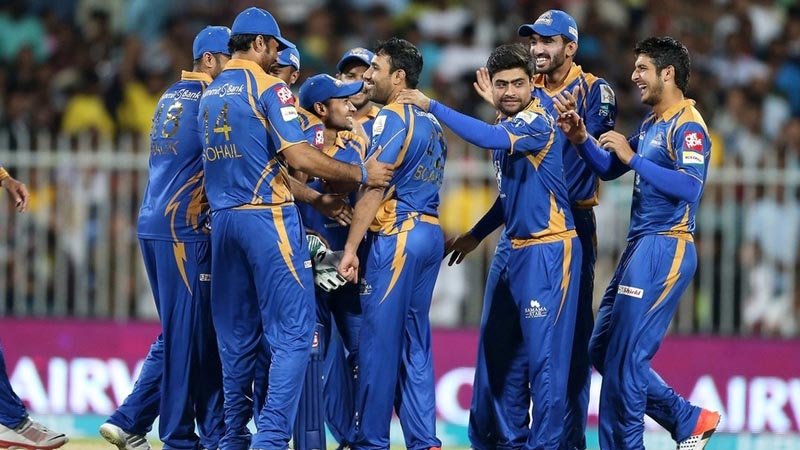 The schedule of Karachi Kings is as following:

They had a forgettable season under the leadership of Azhar Ali. Even though they had the services of Chris Gayle but he failed to meet expectations. Moreover, their strike bowlers i.e. Mustafizur Rehman and Yasir Shah were also unable since they got injured at the eleventh hour. This time around, they are well-equipped as they have recruited superstar Brendon McCullum. In addition, he is also named as the captain of the team. 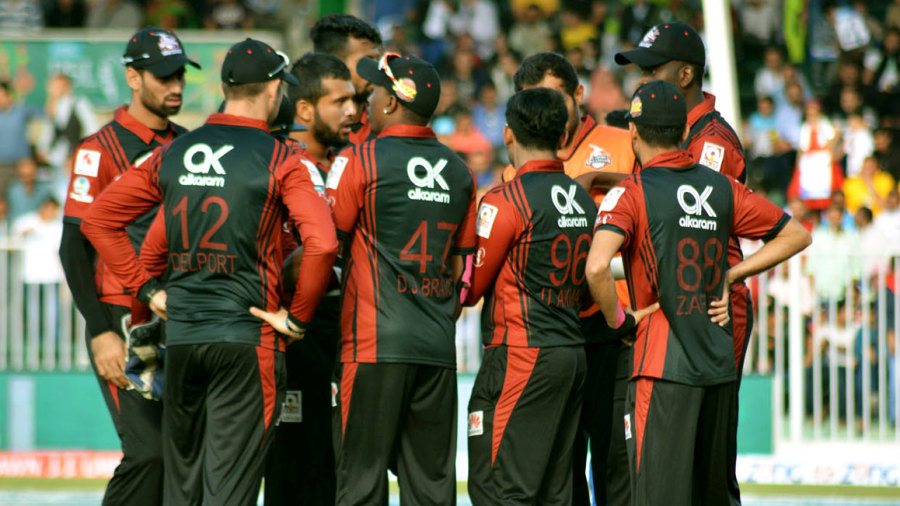 The schedule of Lahore Qalandars is as following:

Boom Boom Shahid Afridi led Peshawar Zalmi in the first season. However, he has asked West Indian icon Darren Sammy to lead the team this time around. The team managed to grab 3rd position in the first edition of Pakistan Super League. On paper, they have the strongest team in this season with the likes of Afridi, Hafeez, Sammy, Wahab, Junaid, Morgan and Samuels. 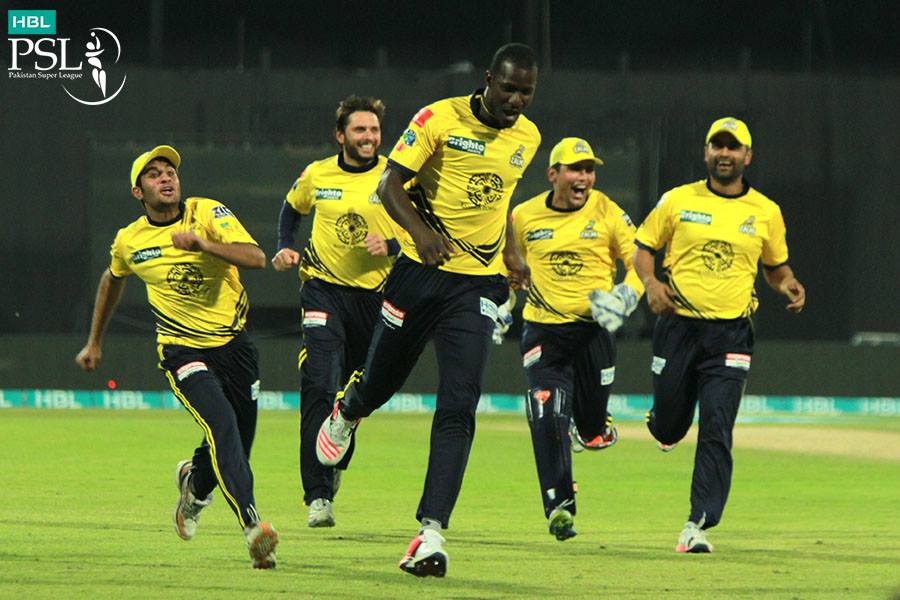 The schedule of Peshawar Zalmi is as following:

They were the underdogs of the first season under the leadership and mentorship of Sarfraz Ahmed and Sir Vivian Richards respectively. Even in the second edition of Pakistan Super League, the hype is much lesser especially when it comes to Gladiators. Even though there are some big names like KP, Wright, Sarfraz, Shehzad, yet they are not given any chance. They have managed to bring Tymal Mills on board who is a terrific fast bowler from England. 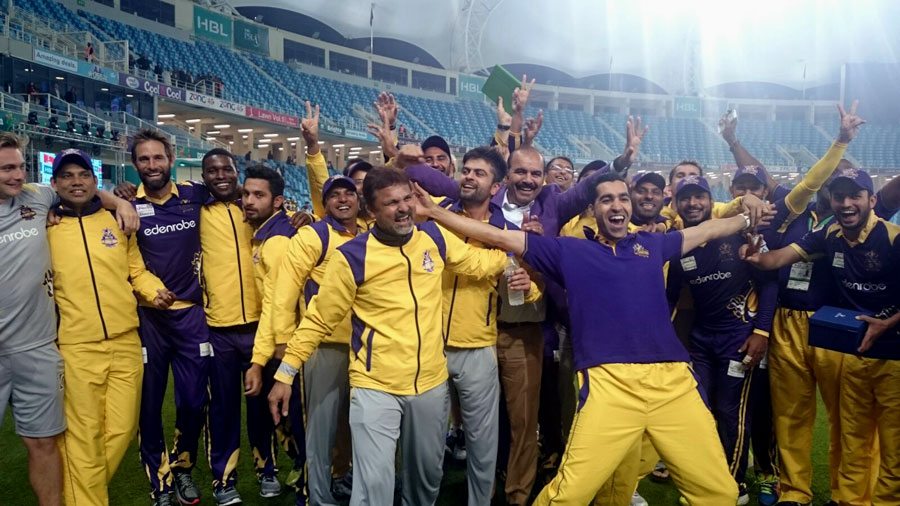 The schedule of Quetta Gladiators is as following:

It doesn’t matter if you are residing in Turkey or Somalia, you will still be able to watch Pakistan Super League. However, some countries will not be having live telecast on TV. In that case, a user will have to turn to YouTube to subscribe to the official channel of PSL or can live stream match through Cricketgateway. 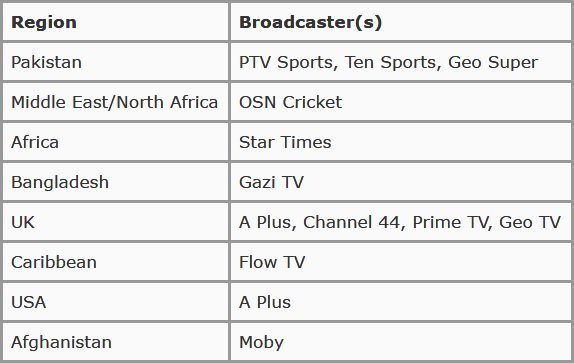 At present, PTV, Geo Sports and Ten Sports are the three official broadcasting TV partners for showing all cricket matches played in Pakistan. Anyone who is unable to watch the PSL on TV can log in to CricketGateway.com to watch it online.

Are you all pumped for Pakistan Super League then? Which team are you rooting for? Let us know in the comment section!